A League of their Own? Oxford Colleges and Cabinet Representation 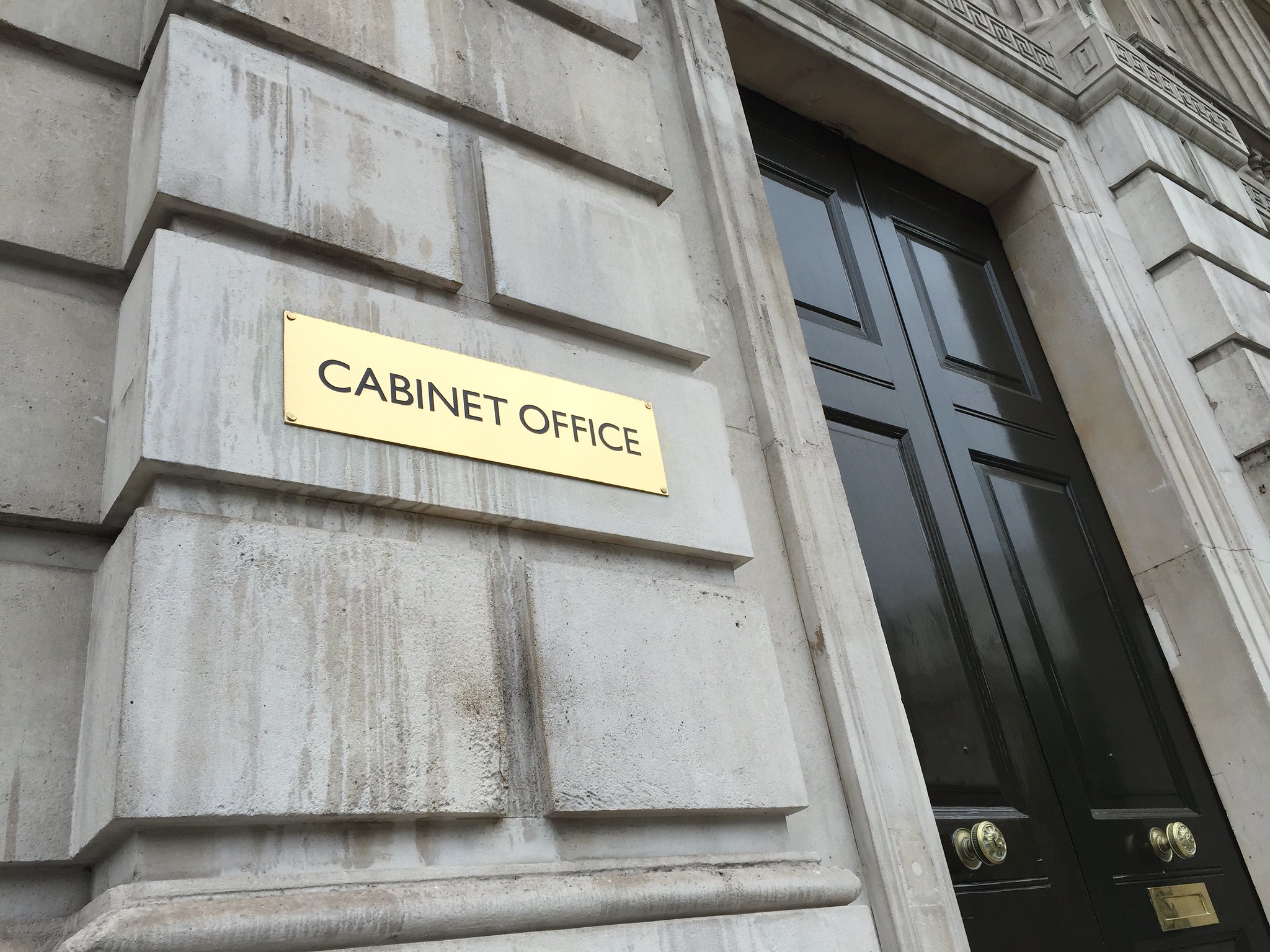 Using a most likely unfair and skewed points system, I have ranked every Oxford college based on how many Cabinet and Shadow Cabinet members it has had amongst its alumni since 2010. Three points are awarded for a Cabinet member, and one for a member of the opposing side. There’s no distinguishing between current and former members in my points total, as that would get complicated – however, where there is a clear favourite to current members, I have placed this college above their rivals on ‘cabinet-difference’. I know, it makes no sense whatsoever – this is what TT21 does to you.

It’s official, Balliol College has had the most alumni in cabinet and shadow cabinet positions since 2010. As well as being the alma mater of the Prime Minister, Boris Johnson, his brother, Jo Johnson, as well as fellow ex-cabinet members Damian Green and Rory Stewart studied there. They are joined by former shadow cabinet members Yvette Cooper and Stephen Twigg.

Magdalen comfortably notched second place, though they currently have no alumni in government; it’s a far cry from when the likes of Jeremy Hunt, George Osborne, Chris Huhne and Dominic Grieve worked in the same cabinet during the Conservative-Liberal Democrat coalition. They have also had no alums as part of the shadow cabinet since the Conservatives became the majority party in the House of Commons in 2010.

Just edging it third are Jesus, another college wholly represented in the Cabinet; they don’t mess about in the lesser-scoring Shadow Cabinet, I tell you. Current alumnus Matt Hancock is busy as the current Health Secretary, whilst Theresa Villiers and Ed Davey have also chalked up appearances since 2010. Hot on their heels are Teddy Hall, who, despite having had more alumni in positions, must settle for fourth thanks to my made-up points system. The alma mater of two current shadow cabinet members: Labour Leader of the Opposition Sir Keir Starmer; and Shadow Home Secretary Nick Thomas Symonds. Sadly, though, this only gets them two points and having David Gauke and Mel Stride amongst their alumni who have served in Cabinet positions since 2010 only raises eight points.

LMH are the most who benefit from ‘cabinet-difference’, their two current alumni in government positions, Foreign Secretary Dominic Raab and Michael Gove, who’s at his fifth cabinet role as the Chancellor for the Duchy of Lancaster, accumulating them six points. Indeed, LMH are the sole college that have more than one current Cabinet office holder – so it must be quite sore to finish fifth. Sorry? That’s still only six points. Clinging onto sixth with are Somerville; the only college to have alumni in both the Cabinet and its Opposition version, Dr Thérèse Coffey and Nia Griffith, Secretary for State for Work and Pensions and Shadow Welsh Secretary, respectively. But wait a minute, isn’t that four points? Don’t worry, I haven’t screwed up my system – taking them up to sixth are former shadow cabinet members Lucy Powell and current Somerville Principal Baroness Janet Royall (yes, I know she didn’t study at Oxford, but her position at Somerville is pretty much equivalent to being an alumnus, in my opinion).

Trinity are down in seventh, with the ever-ministerial Jacob Rees-Mogg a graduand from 1991 (and infamously given the title “Pushy Fresher” by Cherwell in 1988…), whilst they also count Damian Hinds amongst their former students; the fact that LMH have two to their one in the current Johnson cabinet, though, and Somerville have the dual-party duo of Coffey and Griffith, though, means that they must settle for seventh.

Completing our set of six-pointers are St. Hugh’s (Nicky Morgan and former Prime Minister Theresa May), Brasenose (Claire Perry and, of course, former Prime Minister David Cameron), and Christ Church (David Willets and George Young). I decided to grant Brasenose and Hugh’s joint-eighth and Christ Church tenth just because the latter didn’t have a former PM. Sorry, I don’t make the rules…wait, yes, I do!

Lincoln just miss out on the top ten,  despite the invaluable ‘cabinet-difference’ contribution of Chancellor Rishi Sunak combining with former shadow cabinet member Shabana Mahmood; trailing them with an equal four points are Univ; former MPs Phillip Hammond and Stewart Woods, the former acting as Chancellor under Theresa May and the latter serving as Shadow Minister without Portfolio, must settle for twelfth. Merton, heralding the last Oxonian member of the Cabinet, Liz Truss, just about nab thirteenth thanks to her invaluable contribution (without whom they would not be on the table at all!), whilst former Liberal Democrat MP Sir Danny Alexander nabs St. Anne’s fourteenth place, thanks to his stints as Scottish Secretary and Chief Secretary to the Treasury during the Coalition.

Cabinet difference means that Annalise Dodds, Rachel Reeves, and Ed Miliband all manage to get their respective colleges, Hilda’s, New, and Corpus Christi into a triple-joint fifteenth; Hilda’s has former Shadow Cabinet member Meg Hilier amongst their alumni, whilst New counts Willy Bach and Corpus David Miliband (who, yes, technically was part of a short-lived Shadow Cabinet under Harriet Harman in 2010 before the whole Miliband vs. Miliband fiasco) amongst their former students. Pembroke must settle for eighteenth, despite the best efforts of past Shadow Cabineteers Maria Eagle and Mary Creagh, thanks to a lack of current officeholders.

The best of the ‘one pointers’ in nineteenth are Hertford, thanks to the valiant Shadow Chief Secretary to the Treasury Rachel Reeves; left looking rather sorry at the bottom of the table are fourth joint-twentieth St John’s, Wadham, Mansfield and Keble, represented in the past in the Shadow Cabinet by Angela Eagle, Emma Reynolds, Chris Bryant and Ed Balls. At least it’s better than not being on this totally sham competition table at all, though (up your game, Worcester, Regent’s Park, Peter’s, etc.).