CherwellOxford\'s Independent Student Newspaper
More
Comment “The state has declared a war on youth”: Student journalism is under... 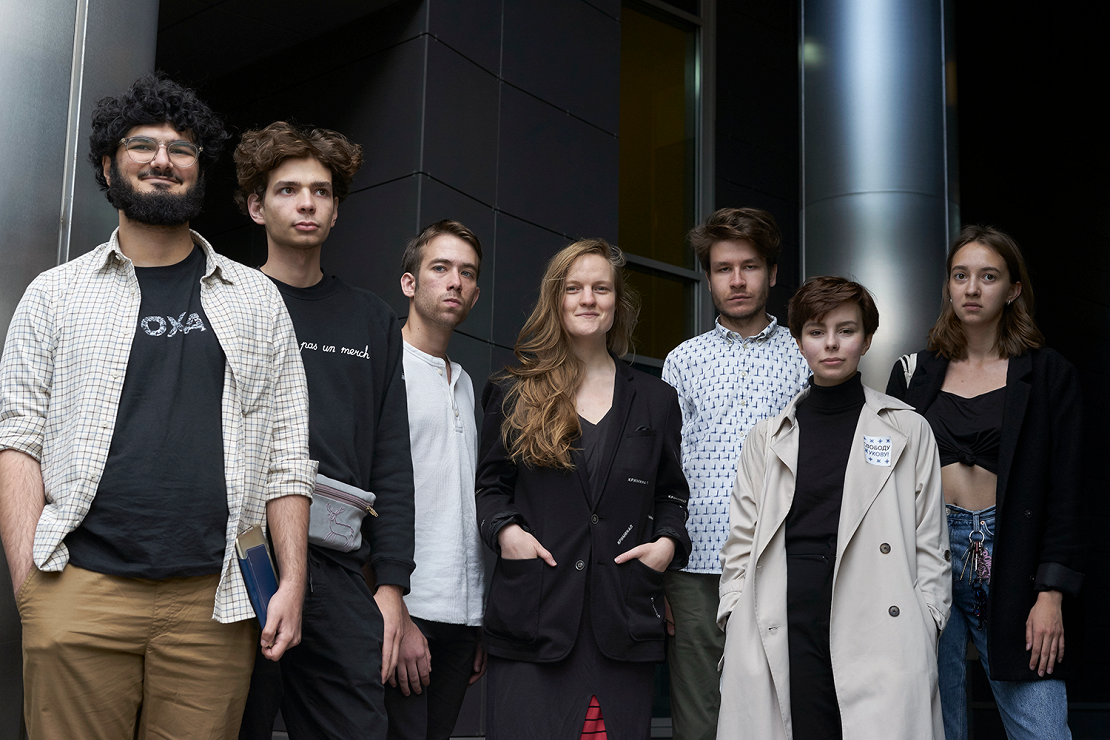 On the morning of the 14th of April in Moscow, the doors of four student journalists’ homes were unceremoniously kicked in and the students hauled off for an interrogation. Their crime? A three-minute-long video covering a state campaign of intimidation of student activists and calling for a peaceful protest. The now-deleted video posited that “the state has declared a war on youth, but we are youth and we will win!”

DOXA is a Moscow-based, student-run publication that covers academia in Russia and elsewhere. Since their establishment in 2017, the magazine grew into a prominent publication. The word “doxa” comes from Greek, meaning “opinion”. On their website, the DOXA team centers its mission around “forming an independent critical opinion on the issues of contemporary academia”.

But DOXA’s opinions are no longer tolerated by the Russian state: the apartments of the four editors were raided, friends and family interrogated, all electronic devices confiscated. All four were slapped with two months of house arrest during which they are not allowed to interact with anyone other than their lawyers. The court proceedings are ongoing, and the journalists might face up to three years in prison.

The DOXA case is extremely important for the future of the Russian opposition, especially for students and journalists. As Pavel Nikulin, a Moscow-based researcher and journalist put it to me, “this is a signal to all of us.” The Russian state is on the offensive against journalists and students but it is not alone. Neighbouring Belarus engaged in draconian repressions against its media and students, and even democratic european nations are on a march against dissenters. French parliament only dropped a controversial law against recording police officers after enormous protests. The UK government’s proposed Police, Crimes, Sentencing and Courts bill is threatening to make protesting extremely difficult — the list goes on. In the world where protesters, press and even the youth are under attack, cases like that of DOXA deserve global attention.

DOXA has a history of confrontations with the Kremlin and pro-Kremlin institutions. In 2019, for a series of articles some connected to the anti-Kremlin protests, it was stripped of its status as a student publication of Moscow’s Higher School of Economics, losing any funding and administrative support it enjoyed as a university society. German Nechaev, an editor at DOXA, told me that the magazine was never supposed to take up the mantle of an opposition media. However, the DOXA team felt that “politics are an inalienable part of student life so we couldn’t avoid it.”

In the video that prompted the arrests, DOXA called upon students to ignore the threats of their academic superiors who were attempting to illegally deter students from attending anti-Kremlin protests. The Kremlin has long utilised school teachers, professors and administrative staff as tools for scaring young people away from the opposition movement. Students who dare to speak up against the Kremlin publicly might risk detentions, grade deflation, or even expulsion from universities. For instance, in February, the Astrakhan State University expelled three students, explicitly citing their involvement in anti-Kremlin protests.

The battle for the hearts and minds of the Russian youth has always been important — students and youth historically have been at the forefront of social change in Russia. They were on the frontlines in the revolutions of 1905 and 1917, and later youth communities became a breeding ground for dissent in the Soviet times. Today, according to polls, millennials often constitute the bulk of anti-Kremlin protests, united by the common desire for change. As a young protester, who chose to be identified as Maria out of fear of arrest, told me during the winter protests in Moscow — “Us, young people, we all want change, we can no longer support this regime.”

DOXA has been instrumental in the Russian youth’s struggle for democracy. Not only it covered protests (something that many in the Russian media are cautious of doing) but it routinely exposed the corruption and abuse rampant in the Russian educational structures. As Russian universities are closely tied to the state, DOXA investigations often end up targeting pro-Kremlin politicians; in 2020, DOXA ran a bombshell piece detailing how government officials reserve spots for their children in prestigious universities.

While the DOXA case might have been intended to scare the students ahead of mass protests, the state’s “war on youth” did little to prevent millennials from protesting, The most recent rallies on April 21 the percentage of young people marching on the streets did not decrease relative to earlier protests, according to data from sociologist Alexandra Arkhipova. The DOXA team that remains free is not losing hope either, as they continue their work despite fear of further repressions.

As German Nechaev, the DOXA editor, told me: “publicity is our best defence. For now we will continue to work as normal.” Indeed, publicity and donations might now be DOXA’s best chance at survival. A guide to helping DOXA, translated into multiple languages, is at https://doxajournal.ru/statement. The donations are used to maintain the website and support the editors under house arrest, so that DOXA may continue to fight for independent student journalism, may continue to fight against fear.

Few days ago I spoke to a young activist who chose to identify as Vera out of fear for her safety. After attending opposition protests she along with her fellow students was scolded and forced to publically plead for forgiveness by her university’s administration. But she, like the DOXA team and like many Russian students, remains defiant: “we can and we must continue engaging in politics. [The state’s] threats only tell us that [its functionaries] are scared.”