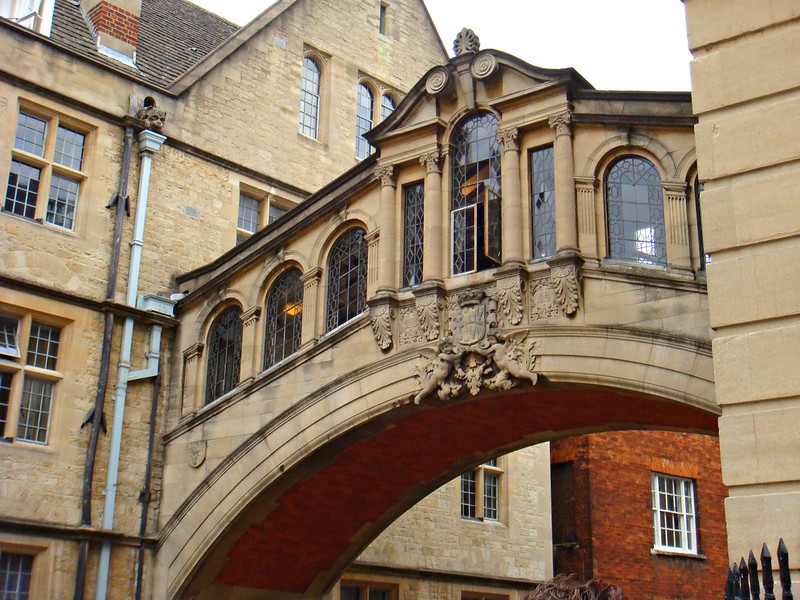 Hertford College has announced that they will be setting a new aim to reach net-zero emissions and net biodiversity gain by 2030 as “a matter of urgency.” The college will be committing to a set of changes to reach this goal, including an audit of their current emissions, ensuring that Hertford’s investment policies “sustainable and climate-conscious investment standards,” and setting up a Sustainability Board consisting of the Principal alongside students and academics.

This comes after the Oxford Climate Justice Campaign released a report calling on the University to “make a concerted effort to square its financial connections with its ambitious sustainability goals.” Earlier this year, the University launched its new Sustainability Strategy, setting out aims to “achieve net zero carbon and biodiversity net gain by 2035” through ten priority areas. Oxford City Council set an aim last year to reach net-zero emissions by the end of 2020 and was able to reach its target of a 40% reduction in carbon emissions based on a 2005 baseline.

Tom Fletcher CMG, Hertford College Principal, said: “Getting Hertford to net-zero is an ambition that both unites our community and can only be delivered by the community as a whole. But it is just part of our wider ambition on confronting the climate crisis. Alongside the Sustainability Action Plan, we will continue to champion teaching and research on environmental change – from understanding climate events like floods and droughts to thinking about corporate climate risk management, the impacts of nature conservation, and sustainable models for food and agriculture. We will also support the personal and academic development of our students who will lead the local, national and global response to the climate crisis in the future.“

David Rom, the JCR Environment and Ethics representative, said: “The Sustainability Board is anything but a top-down hierarchy – everybody is enthusiastic about involving the whole Hertford community in reaching the ambitious goals of net-zero carbon emissions and a biodiversity net gain by 2030. I strongly believe that our college can pioneer an Oxford-wide effort in tackling the climate crisis.”

Alex Clark, DPhil researcher at Hertford College and Oxford’s Smith School of Enterprise and the Environment said: “It’s great to see Hertford embrace the urgency of environmental challenges and take responsibility for them by committing itself to this ambitious programme. Minimising the footprint of the college itself is of course important and commendable, but it is particularly encouraging to see an ambition for wider systemic change, where our actions and research can influence the behaviour of those beyond the college.”