CherwellIndependent since 1920.
Culture Music for springtime 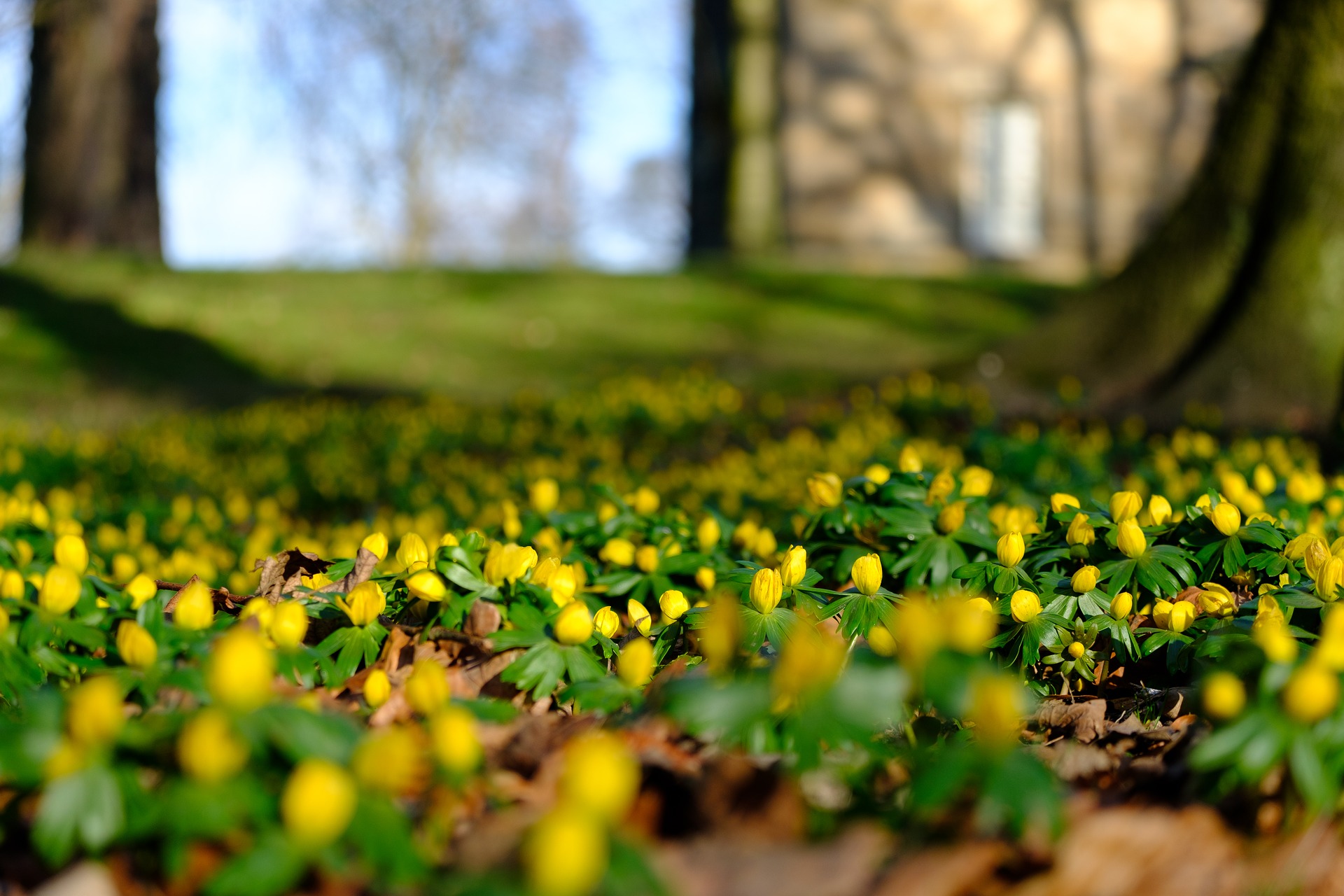 Upcoming artist, Twilight Prince, samples his poetry to the backdrop of Nicholas Britell’s score to ‘If Beale Street Could Talk’. His poetry, which centres around empowerment and spirituality, is a breath of fresh air in an increasingly chaotic world. Twilight Prince gives us a sense of well-needed perspective on the world that is: “larger than the last meal you ate/ better, it’s never up for a debate”. ‘CITY GIRL POEM’ suits mindful moments and brings two minutes of peace.

For some, lockdown has been a period of introspection and growth, a feeling captured by Olivia Dean. She encapsulates a development to emotional independence in her mellow tune, with loss portrayed as natural rather than worthy of grief. The pared-down introduction and first verse may seem melancholic, yet an emotional shift is captured in the progression from mellow verse to bouncy chorus. Although minimalist in its instrumentation, Dean’s tone conveys a feeling of self-worth we should all strive for and makes her album highly anticipated.

Lennon-McCartney’s synthesis of lullaby and rock ideas in ‘Golden Slumbers’ is the consolation we need right now. Isolated vocals in the song’s opening line “once there was a way to get back home” present a relevant sense of emotional vulnerability experienced by many this winter. The song immediately changes tone when we hear Ringo Starr’s drum fill and provides the antithesis to the previously peaceful lullaby which eventually returns. Lennon-McCartney contrast feelings of consolation and pain in a structural synthesis enabling the song to become a powerful emotional outlet. Reflecting rapid emotional change, which many can relate to during lockdown.

‘Moment in the Sun’ – Sunflower Bean

This song exudes summer nostalgia and excitement for the coming season through its happy-go-lucky feel, playful guitar riff and repetitive carefree phrases. For now, though, it is perfect for days that surpass ten degrees as it sparks inspiration and hope for months after lockdown.

Start your day off with this dance track and you can’t go wrong. Though Future Nostalgia was released a year ago, Dua Lipa’s hits are incapable of ageing. Her repeated, powerful introduction to the chorus charges energy throughout melodically simple, yet incredibly catchy refrains. The breakdown, in which vocals are isolated then burst into another chorus, channels excitement for the hotly anticipated summer club scene.

The triumphant title track of MisterWives’ 2020 album has an unstoppable sense of confidence. It celebrates overcoming obstacles and can be applied to feeling that we: “deserve congratulations ‘cause [we] came out the other side” of a winter lockdown.

It builds from mellow vocals and jazz piano accompaniment to powerful chords in playful variations of texture. The song reaches a polyphonic climax between vocals, chorus and saxophone in the final chorus which conquers self-doubt and leaves nothing but positivity.

Listen to the playlist on Spotify @cherwellmusic.