No neutrality in another tongue: translation and the ethos of cultural power

In light of debates surrounding the translation of Amanda Gorman's poem 'The Hill We Climb', Irene Zhang considers the oft-misread meanings and values of literature in translation 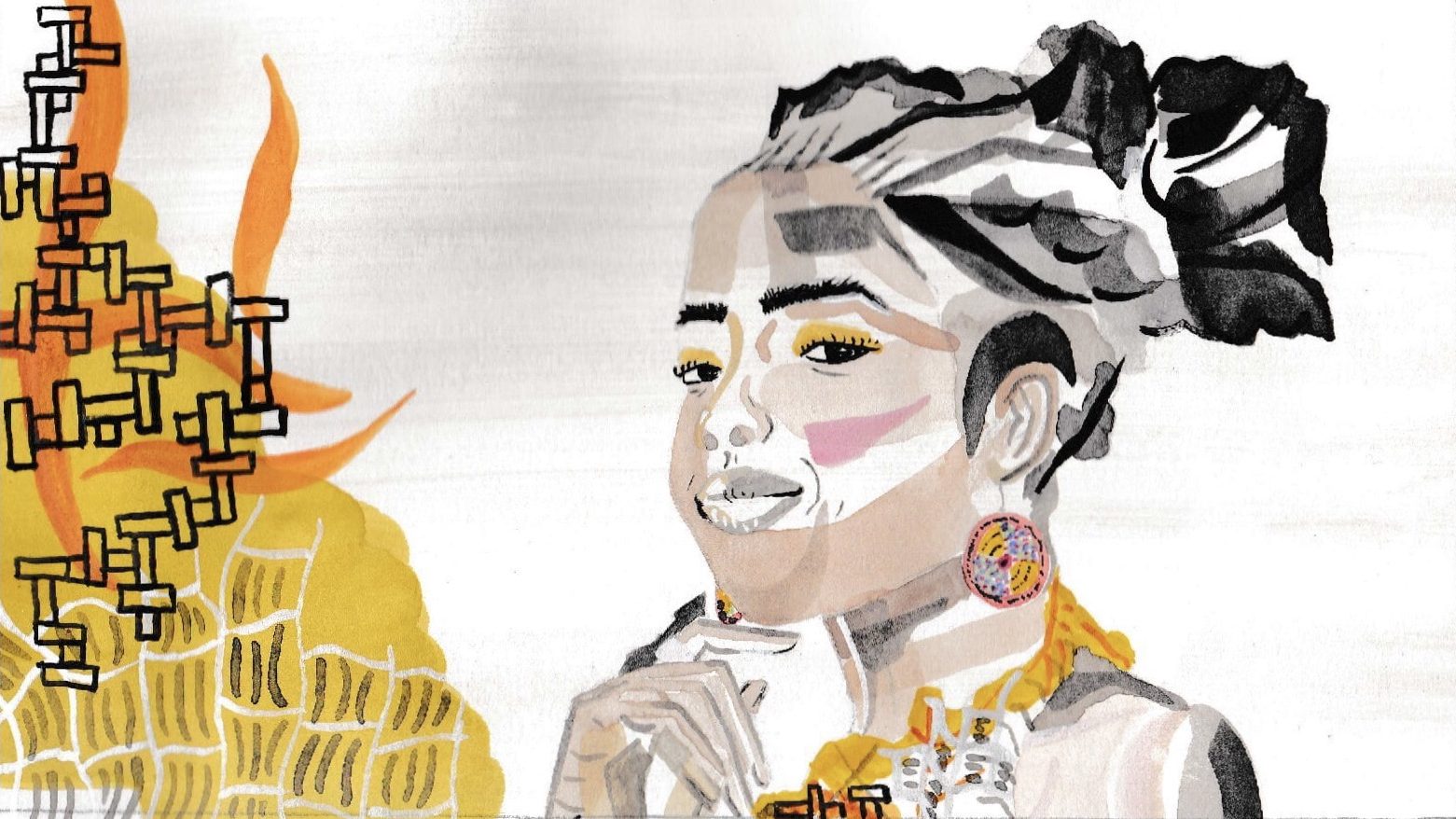 Nowadays, most people think of translation as an impartial, disinterested profession of fluent polyglots. Its history shows otherwise. In 1915, the renowned American poet Ezra Pound published Cathay, a short collection of literary translations. Except for one Old English translation, the rest were all taken from Classical Chinese: most were works of Li Bai (‘Rihaku’), the beloved High Tang romantic recited across the Sinosphere to this day. Pound was lauded for this highly unusual work: William Carlos Williams said that “[if] these were original verses, then Pound was the greatest poet of the day.”

Strikingly, Pound did not know any Chinese. He ‘discovered’ Asian poetry through befriending the widow of Ernest Fenollosa, an American Orientalist who left behind a large volume of manuscripts after two decades living in East Asia. In them were draft translations Fenollosa made of Chinese poems (despite limited command of the language). Pound based Cathay almost entirely on Fenollosa’s notes – so moved was he by Li Bai’s verses that he called them “unquestionable poems”.

Li Bai’s mythical greatness aside, are the translations unquestionable as well? Twice filtered through translators with little to no linguistic prowess, Cathay reads like a game of telephone at times. ‘Song of the Bowmen of Shu’, a piece from the Confucian Book of Songs, is misattributed to Qu Yuan (‘Kutsugen’) of the Warring States period. Some words mean different things altogether, while many other lines diverge significantly from Li Bai’s grammatical logic and nuance. However, perhaps fidelity is irrelevant to literary merit. Scholars with much richer knowledge of Chinese and English poetry have argued that despite factual errors, Cathay is great because Pound artfully captured Li Bai’s expressive poetics through a Modernist vocabulary.

Literary translation, however, is not simply an artistic act. Literature, built upon languages charged with specific cultural significance, inherits an inescapable legacy of transnational power structures, imperial encounters, and racialisation. To put away Pound’s fascism is to misread Pound; similarly, to read translations from ‘Oriental’ languages to English, in our neocolonial or postcolonial reality, necessitates understanding of voice and power. As a stand-alone work Cathay certainly has merit, yet Pound’s translation holds disproportionate influence over the English-speaking world’s knowledge of Classical Chinese literature. In a roundabout way, William Carlos Williams was right: translation work uplifted Pound’s own literary reputation and furthered his artistic ambition, probably at the expense of Li Bai. Cathay spotlights the translator rather than the poet; the white Western canon empowers itself by ostensibly taking foreign inspiration, always hungry for the aesthetics of Otherness.

Creative inspiration has no borders, but translation cannot claim neutrality. It can celebrate, admire, critique, and re-evaluate literary works, but if it fashions itself as disinterested representation of the original, the translator shirks cultural and political responsibility. In the same way, publishers make decisions about distributing power when they select translators. Amanda Gorman, the young African American poet who stole the show at Joe Biden’s inauguration, wasn’t offered the choice of a Black translator when her Dutch publisher approached her about translating The Hill We Climb, passing over many capable writers and translators from the Netherlands’ Black community. We can only speculate whether she would have chosen differently had that been an option, but this very choice reveals meaningful nuances in artistic purpose. In her poem Gorman uses ‘we’ to refer to all Americans regardless of race, but her language is steeped in the Black tradition of American letters. From rhyme and pronunciation in spoken word, itself intimately connected to African American Vernacular English, to her scriptural references rooted in liberation theology and the Black church, racialised language freely inhabits the poem’s cultural space. Whiteness, as threat or companion, is acknowledged but never dominant, and it is through the intricacies of language that Gorman reclaims cultural power.

Marieke Lucas Rijneveld, the white Dutch author originally selected to translate Gorman, might have been another Pound to Gorman’s Li Bai: last year, they admitted to having “very bad English”. As the youngest writer ever to win the International Booker Prize, Rijneveld’s literary accomplishments almost certainly swayed the publisher’s decision; like Pound, the translator’s career is lifted higher by translation’s inherent transfer of power. Unsurprisingly, white supremacy is at work in the languages and translation field. A translator of colour, particularly if they share cultural heritage with the original work’s author, would almost certainly not be employed if they confessed to any linguistic limitations at all. Diasporic descendants learning their ancestral languages never receive the same amount of credit as their white counterparts. As the sole translator, Rijneveld would have been able to weld an undeserved amount of power over Gorman’s work, in effect inverting Gorman’s original tenor.

Perhaps I’m being unkind. Amanda Gorman is more than equipped to make her own decisions, and Rijneveld appears to have understood the anger. However, those of us raised in racialised literary traditions have more than enough reason to be suspicious of white cultural interpreters, both within and outside the academy. Rijneveld said in their response poem that “the point is to be able to put yourself / in another’s shoes”, but I would argue that white egos already saturate literary culture: imaginary empathy, in erasing real distance and the role of power, is pretend justice.