Alan Rusbridger, principal of Lady Margaret Hall and former editor of The Guardian, has resigned from the Future of Media Commission due to editorial concerns over an article by Roy Greenslade.

Greenslade, a former Guardian columnist, recently admitted that he had been a supporter of the Irish Republican Army (IRA). After a BBC Spotlight program in 2014, Greenslade wrote an article critical of Máiría Cahill, an Irish politician who said she was sexually abused as a teenager by alleged IRA member Martin Morris. In the article, he wrote that Spotlight “were too willing to accept Cahill’s story and did not point to countervailing evidence”.

A review by the Guardian’s readers’ editor found that Greenslade should have been open about his position. Greenslade said he regrets that he did not make his support for the IRA’s use of violence during the Troubles known and offered his “sincere apology for failing to disclose [his] own interests”.

The Guardian and Alan Rusbridger also issued an apology to Cahill. In an opinion article, Rusbridger said that while he was aware that Greenslade was a Sinn Féin supporter,  he did not know that he supported the IRA’s campaign. Speaking to the Irish Times, he said: “I wish I’d known. I wouldn’t have published it now and I’m sorry.”

Cahill called for the Irish government to remove Rusbridger due to the article’s lack of editorial insight. In the Irish Independent, Cahill wrote that as editor, Rusbridger was “ultimately responsible for it appearing on The Guardian platform”.

In a statement issued through the Irish Government press office, Rusbridger announced his resignation: “I was pleased to be invited by the Taoiseach to be part of the Future of the Media Commission […] The Commission is considering critical issues for Ireland and I don’t want my involvement to be a distraction from its work.” The Future of Media Commission was set up by the Irish Government in September 2020 to make recommendations on the future of media in Ireland and is due to publish its report later this year.

In response to Rusbridger’s opinion piece, Máiría Cahill told Cherwell: “the Guardian article attempted to conflate the paper’s support for the peace process with their negligence on allowing the malicious Greenslade blog to be printed in 2014. This was not the issue at hand and I felt it was an attempt at deflection and minimisation. It was never about whether the paper was for or against peace – it was about the politically motivated maligning of a child abuse victim by an IRA supporting journalist for 6 years on the Guardian‘s website.” 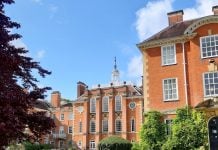 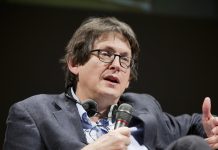 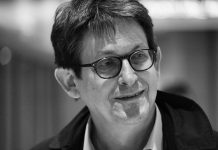 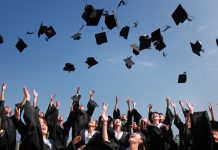 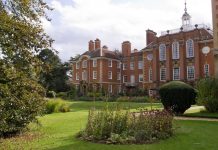