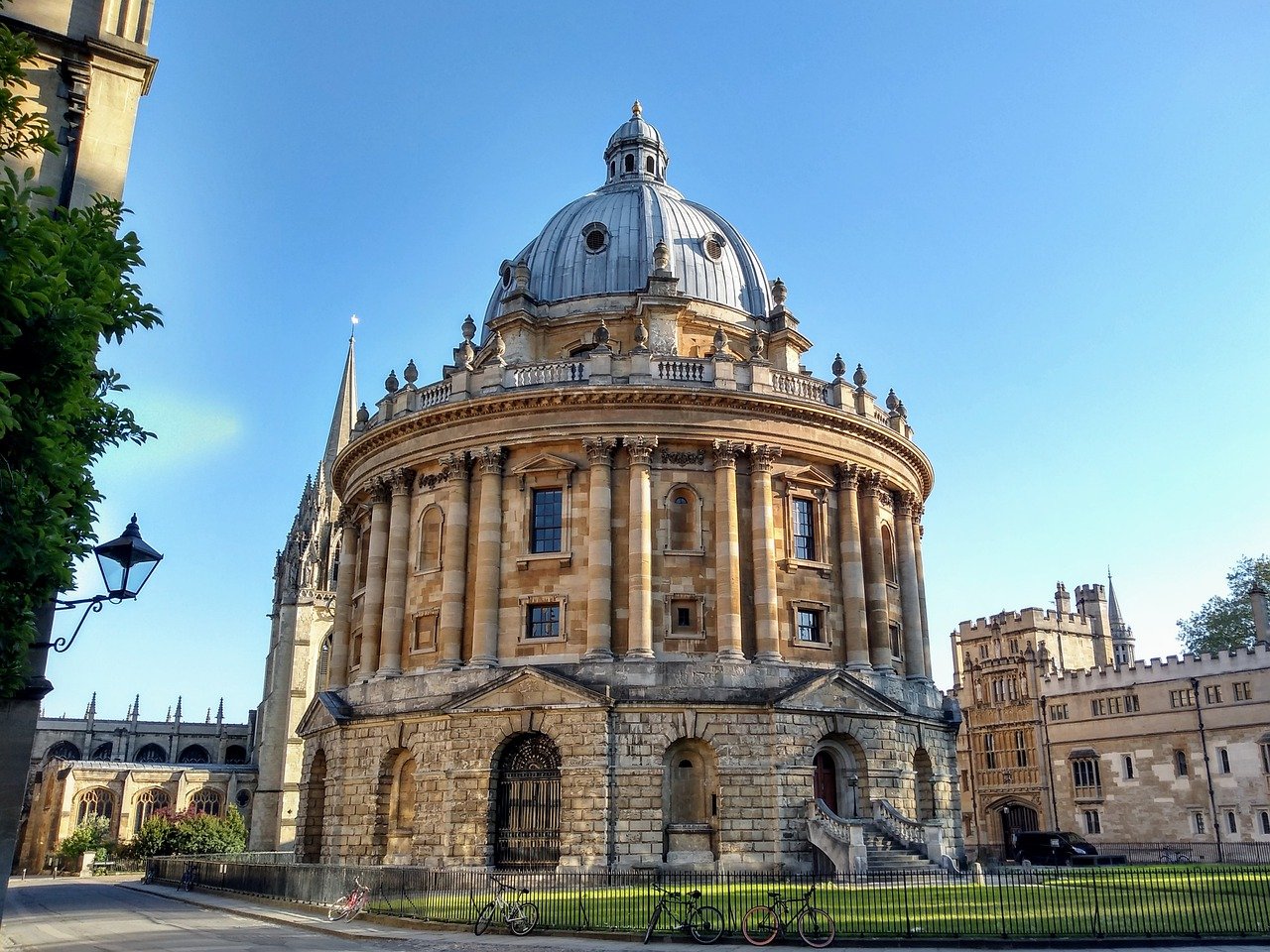 Oxford societies have responded to the government’s controversial Police, Crime, Sentencing and Courts Bill which passed its second reading on 15 March 2020. The bill seeks to place greater restrictions on protests and gives police power to place constraints on demonstrations, including their time span and noise levels. As well as addressing protest restrictions, the bill also increases sentences for serious criminals, including sexual offenders. There have been protests across England about the bill, including clashes with police in Bristol.

The government website says the new measures  “uphold the right to peaceful protest while providing the police with the necessary powers to stop disruptive protests from disproportionately infringing on the rights and freedoms of others.” The Police, Crime, Sentencing and Courts Bill is opposed by the Labour Party. No Labour MPs voted in favour of the bill and all Liberal Democrat MPs voted against it. Though opposing the bill, Leader of the Opposition, Kier Starmer, has condemned violent ‘Kill the Bill’ protests.

The bill is opposed by Oxford University Labour Club (OULC). In a statement released after the bill’s second reading, OULC said they “oppose [the bill] in the strongest possible terms.” OULC believes the legislation “is indicative of a worrying trend tending towards the adoption of dangerous, authoritarian policies by this government, and amounts to a threat to the UK’s democracy”.

OULC believes it gives governments “the power to shut down outlets of expression which are often utilised by the most marginalised and unrepresented in society”, and reflects the Home Secretary’s, Priti Patel, “deep seated antipathy towards many protests, deeming the Black Lives Matter Movement ‘dreadful’ and Extinction Rebellion ‘eco-crusaders turned criminals’”. The society “urges its members and the student community to protest against the bill in a peaceful, legal and covid-secure way”.

Oxford University Liberal Democrats (OULD) have also condemned the bill in a Facebook statement, arguing that it will undermine freedom of expression. The president of OULD, Asher Weisz, said that “the bill will massively constrain the ability of all people to protest by giving the Government sweeping new powers to take action if one person is ‘annoyed’ by a protest.” Weisz says the new measures are “an escalation of the Government’s already authoritarian attitude to protest”.

Oxford Civil Liberties Society, a non-partisan group, has released a statement saying “governments having sole power to decide which protests deserve to be heard is an affront to democracy.” They oppose the legislation on the grounds that it “risks allowing governments to decide which voices are heard, further marginalising those who are often ignored at election time. Peaceful protest is vital to democracy as it allows people to show their opposition to the government of the day”.