CherwellIndependent since 1920.
Sport Lockdown in Football: a sacrifice worth making? 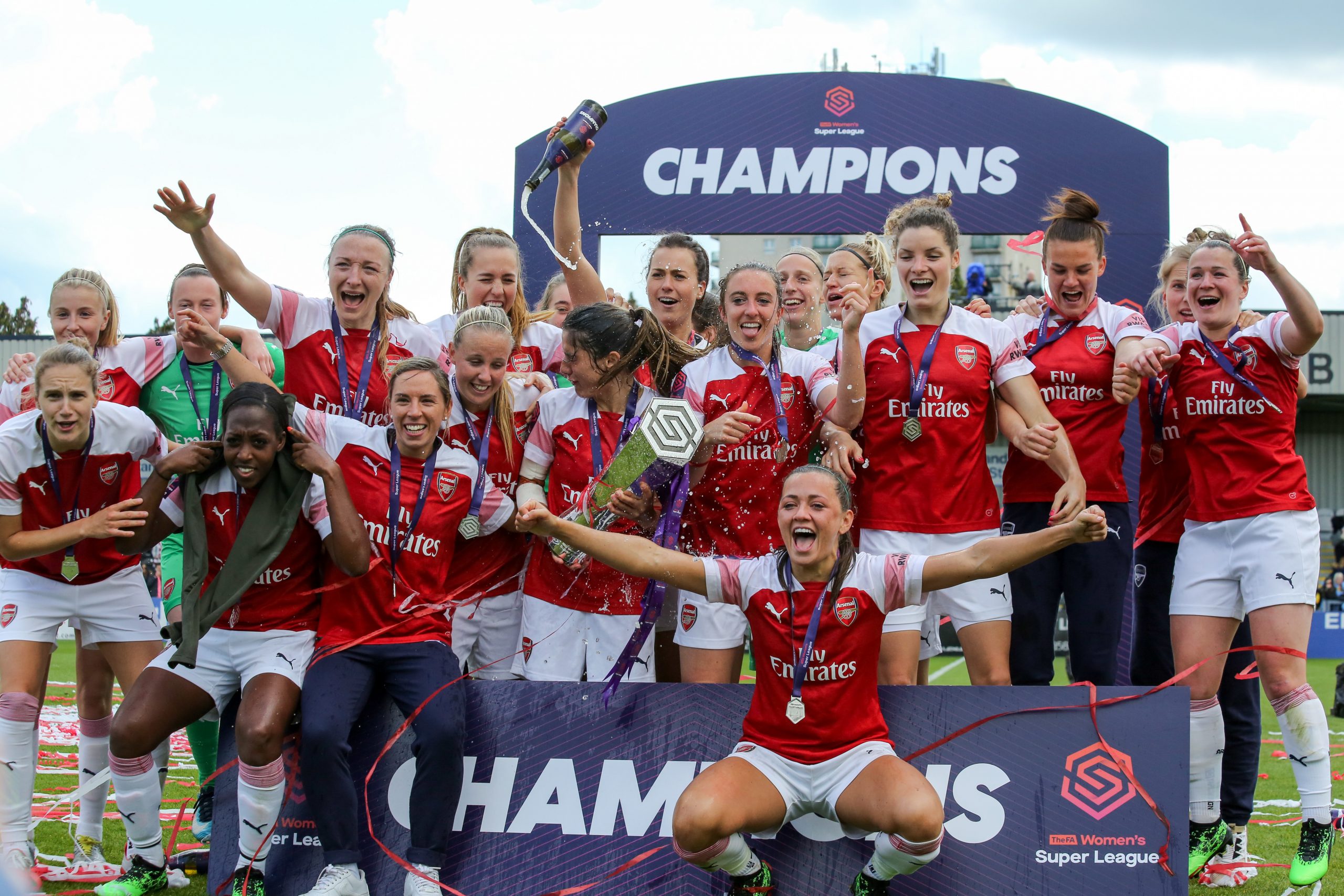 With the current increase in coronavirus cases around the UK, it raises the question: should elite sport, specifically football, see another lockdown like it did in March last year? The last few weeks have been plagued by stories of footballers failing to follow lockdown rules, with the period around Christmas and New Year seeming to have a new story everyday about a top-class player who had attended a party or gone on a trip to Dubai.

This, of course, has had a knock-on effect on the pitch, with games being cancelled left, right, and centre due to entire squads having to isolate after a positive case. Just last weekend I watched my team Derby County lose in the FA Cup to Chorley after fielding a team made up of predominantly under 18 players due to our squad isolating. This was the same in the case of Aston Villa and begs the question: how much further does it have to go before sport has to be cancelled? There have been suggestions within the last few days that players just need to be reminded of the rules and prevented from celebrating as a team once a goal has been scored; in reality, that takes so much of the passion away from the game – at a time when it is already lacking due to no crowds – that it may as well just be cancelled (without even mentioning the limited likelihood of a player not celebrating).

Clubs themselves have acted recklessly. Celtic went on a warm weather training trip to Dubai, which whilst not illegal when they went, did lead to positive cases and game cancellations. Just this week, it came to light that several players in the WSL took a “business trip” to Dubai; resulting positive cases have thrown the fixture schedule into doubt. I understand that football is an escape for many people, offering a sense of normality when the rest of the world is anything but. However, in a time such as this, with over 1000 people dying of Coronavirus daily in the UK, it seems entirely irresponsible for football to continue, especially when so many footballers have shown complete disregard for the rules time and time again. Furthermore, with so many games being cancelled due to positive cases at clubs, fixture congestion is only going to get worse in this already shortened season, increasing the risk of player injury.

I want football to continue as much as anyone else, and the sooner fans can be back at games the better, but at the moment, with the country facing possibly its toughest struggle against coronavirus to date, the continuation of elite football seems like a luxury and a risk that we cannot afford to have.