CherwellIndependent since 1920.
Sport England in India: the Tests keep coming 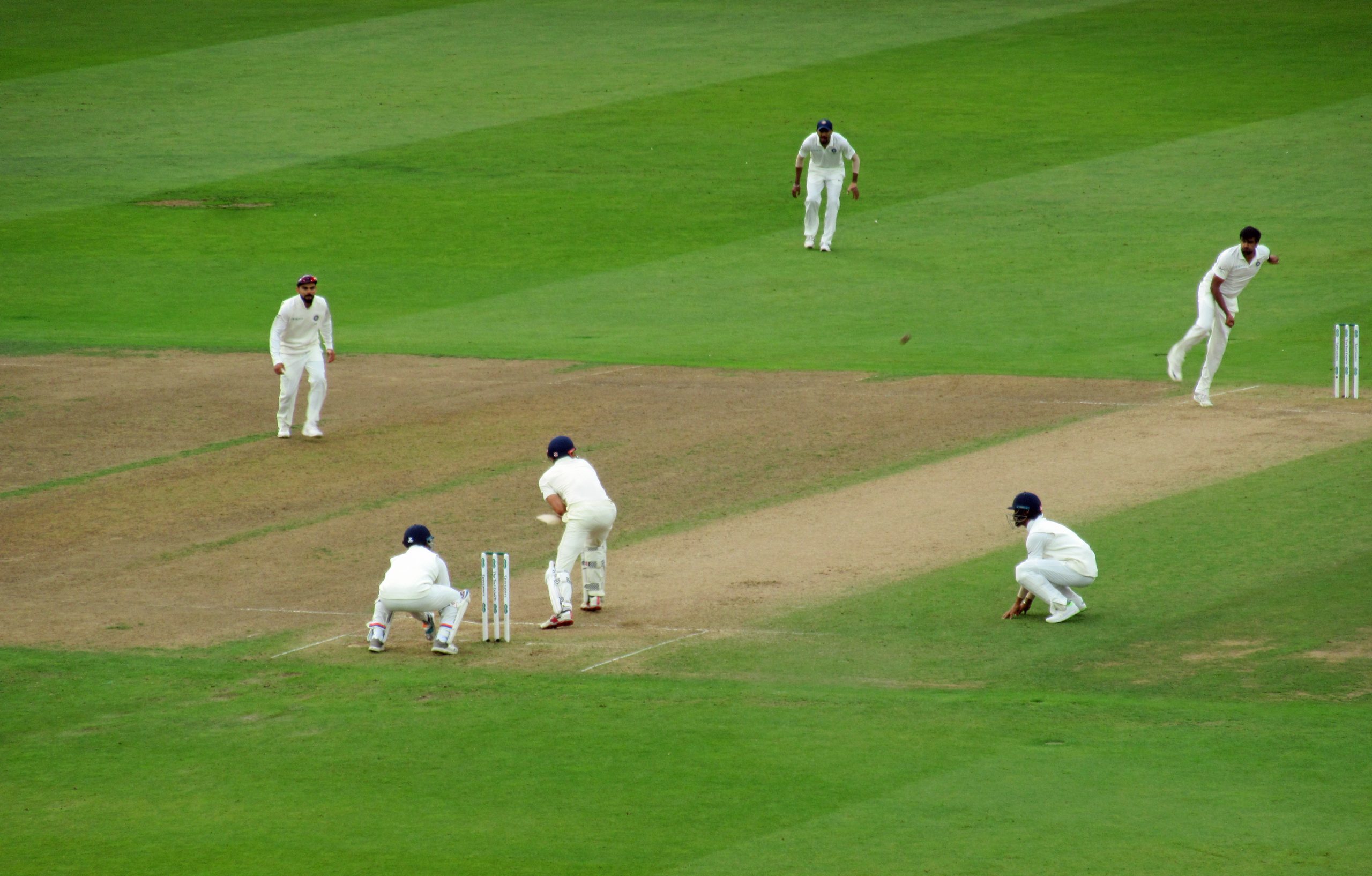 In the first Test at Chennai, England produced a stunning victory over a very strong India team. Many doubters were proven wrong, Jimmy Anderson at 38 was able to produce one of the finest overs in recent years to dismiss Gill and Rahane at a crucial point in the second innings, and Joe Root continued his imperious form, posting a commanding 218 in the first innings on a difficult pitch. However, despite such a brilliant result, the second test at the same venue this week looks to be an entirely different game.

Given England’s decision to rotate players, Anderson will have to watch from the side-lines and wicketkeeper Jos Buttler is returning home. This, coupled with an injury to Jofra Archer and the choice of the England camp to drop spinner Dom Bess, means that the 11 that line up to face India in the second test will be a very different one to the first.

Some of the replacements are like for like; Stuart Broad for Anderson and Moeen Ali for Bess do not overly alter the strength of the side. However, the loss of Archer and Buttler could be felt much more. In the last couple of years Buttler has proved himself to be just as talented in the red ball game as we all knew he was in white ball cricket. His ability to bat and accumulate runs patiently before going through the gears and scoring almost at will is something very few cricketers in the world can match. The wicketkeeper coming in is Ben Foakes, a man with proven pedigree in sub-continent conditions, but with only 5 tests under his belt – it can hardly be argued that he is the same calibre of player as Buttler.

Possibly more worryingly for England fans is the loss of Archer. Since his test debut in 2019, he has illustrated that he can mix it with some of the best fast bowlers in the world, and whilst he might not have been at his best in the first test, he brings something very different to the England side in terms of raw pace. Archer’s replacement is the Warwickshire bowler Olly Stone, a man with decent stats at First Class level, but only a solitary test to his name, a 2019 home match against Ireland. To be suddenly thrust in against one of the best test teams in the world, in Indian conditions, seems as though it could be a bit much for Stone to handle.

Of course, I hope that I am wrong and all of these replacements prove their worth to the side, but I struggle to see the 11 men starting this second test for England replicating the display of the first. Either way, that will not stop me from waking up early and watching whilst I attend my lectures or get on with my reading, something only possible due to the long awaited return of test cricket to terrestrial television. 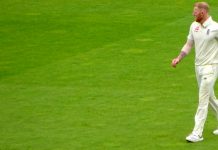 The greatest Ashes innings ever? 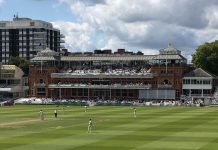 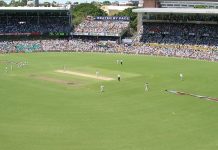 Sledging Down Under: Australia’s latest war of words 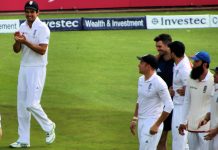 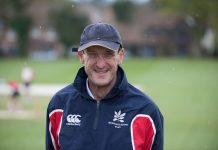