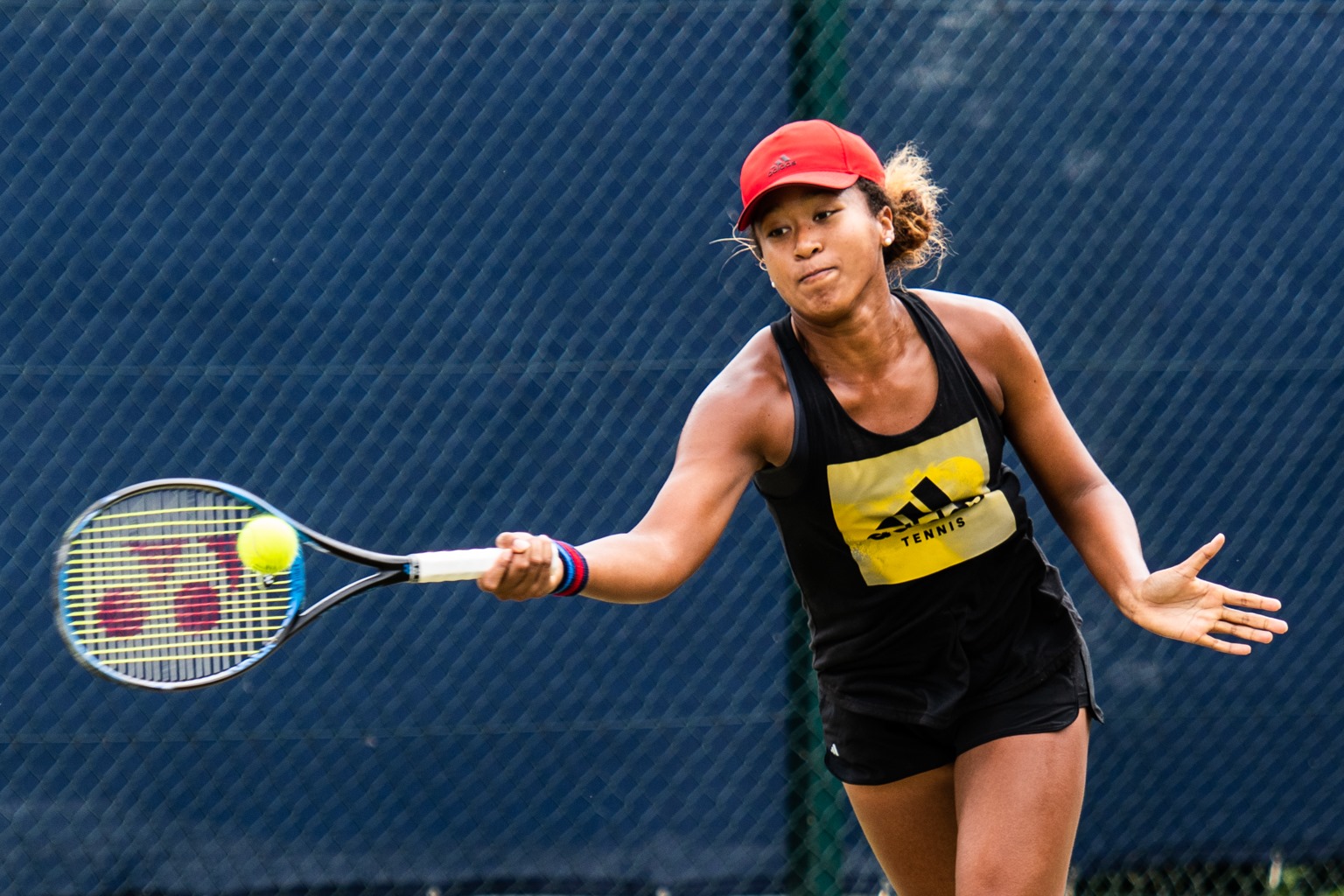 The Australian Open of 2021 was one like never before. The event was dogged with problems and complaints from many of the sports stars before the event as they were forced to quarantine upon their arrival in Australia, something that was even further compounded by a spate of positive coronavirus cases amongst some of the players. However, once the tournament started, it was business as usual. There were some big questions on everyone’s minds before the tournament started: Can Rafael Nadal win his 21st Major? Will Novak Djokovic prove to be back to the best that we saw of him last season? Will Serena Williams finally be able to break the women’s Grand Slam Record? The action that followed in the next two weeks would answer all of those questions, and more, whilst providing some upsets and excitement along the way.

This Australian Open was a disappointing one for British tennis fans. In the Men’s singles there were only two entrants, with Kyle Edmund injured and Andy Murray unable to travel. Those two entrants faced off in the first round, with Cameron Norrie overcoming an in-form, and higher ranked, Dan Evans. Norrie then won his second round match against a qualifier, before eventually being comfortably beaten by Nadal in the third round.

Likewise, in the Women’s draw success was limited. Four British players were in this draw, but only Heather Watson was able to make it to the second round before also being beaten. There was more success in the Men’s doubles for the Brits, with Joe Salisbury and his American partner Rajeev Ram the defending champions. They defeated another British favourite Jamie Murray on their way to the final but were eventually themselves defeated by the ninth seeds, Dodig and Polasek.

There were some thrilling matches across the Men’s Singles draws. Novak Djokovic needed five sets to defeat Taylor Fritz in the third round, a match that during which he required medical attention and would later state if it had not been a Grand Slam, he would have pulled out of the tournament. Possibly the pick of the matches, however, was the third round match up between US Open champion Domonic Thiem, and Australian home favourite Nick Kyrgios. Kyrgios led the match two sets to love, before a spirited fightback saw Thiem claim it in five, in a match that lasted almost three and a half hours. Eventually, at the end of the two weeks, it came down to a final between Djokovic and fourth seed Medvedev. Despite Djokovic’s much greater time spent on court over the tournament as a whole, he was easily able to defeat Medvedev in what looked like a routine victory to claim his 9th Australian Open title and 18th Grand Slam.

In the Women’s tournament, Serena Williams put up probably her best display in a Grand Slam in the last couple of years. She powered through the early rounds including a strong victory over the second seed Simona Halep, to be defeated eventually in the Semi-finals by Naomi Osaka. Many of the other big names were also defeated early on in the competition, with defending champion Sofia Kenin succumbing in the second round with world number one, and home favourite Ashleigh Barty failing to move past the quarter finals. This led to a final between Osaka and the American Jennifer Brady. It was a closely fought match in the end, with Osaka prevailing to win her fourth Grand Slam title.

This year’s Australian Open was one that will be remembered probably only partly for the tennis, as it will be overshadowed by the pandemic as much else has been in the last year. It was, however, great to see some fans at times able to watch the tennis live, a great hope for what sport could look like again soon across the UK and the rest of the world. With three more Grand Slams on the calendar this year, might it be the time for Serena Williams to finally break the record? Or have we finally seen the changing of the guard in women’s tennis (something we are certainly yet to see in the men’s, with the domination of Nadal and Djokovic seeming to continue)? 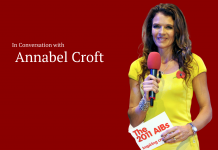 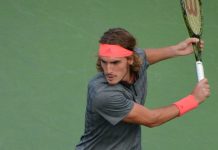 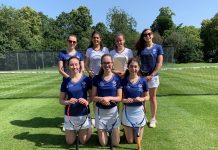 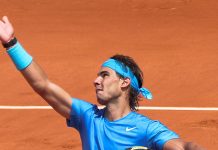 Beyond the surface level: which court is the ideal one for tennis? 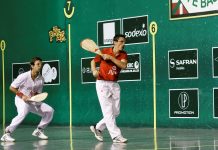