Cherwell Recommends: Love of all kinds

As Valentine's Day looms, it's not hard to find examples of romantic love. But literature celebrates the expanse of human emotion, so our books editors have picked out two moving illustrations of the other forms love takes. 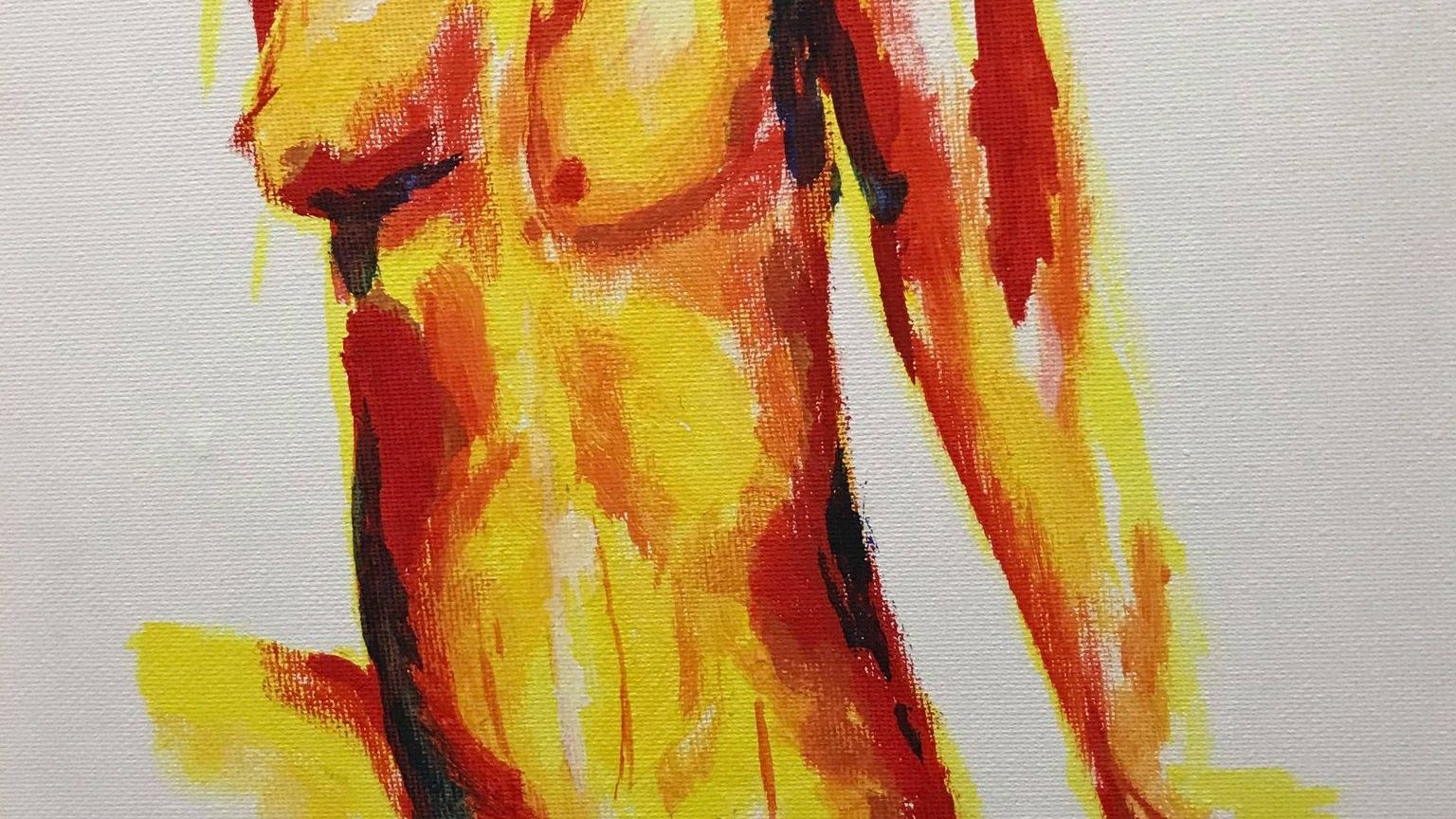 It’s not hard to find examples of romantic love; however, literature celebrates the expanse of human emotion, so our books editors have picked out two moving illustrations of the other forms love takes.

Sylvia Plath obsessions are a rite of passage for a certain subset of young women, but beyond stereotypical images of ‘mad’ genius and feminine depression lie a rich oeuvre treasured by diverse readers and a complex, surprising human being. Plath’s Journals take immediacy of emotion to the highest level as the author confides into an imaginary audience, all her ambition, joy, and suffering thus laid bare. Novels and poems are controlled artistic expressions, but life has neither thesis nor singular narrative; as the storyteller herself confronted this, her relationship with literature continued to evolve right until the last moments of her life. The Journals illustrate passion, sensitivity, and imagination with unparalleled intensity, making for an absorbing read like no other.

The Road by Cormac McCarthy

The Road is the story of a father and son trekking through post-apocalyptic America in search of the meagre food- and escaping those who have turned to cannibalism due to the shortage.

While the father is not demonstrative in his affection, his whole world and character centre around protecting his son. McCarthy himself, when asked by Oprah, said he would not be able to say ‘I love you’ to his own son, but that the story stood as a ‘love story’ to him, inspired by his fears as an older first-time father. Questions from the boy about morality and death which the father struggles to answer in the hopelessness of their circumstances are directly taken from McCarthy’s son. If anyone can write realistically bleak landscapes it is McCarthy, whose other novels were set in the Southwestern desert he scouted himself. He meticulously lays out how his characters wash, carry their possessions, and scavenge. Some find the pacing boring, especially as the monotony of the road is mirrored by the writing, mainly in simple and compound sentences in precise but literal language. But I found myself drawn into the world, reading the whole book over two days, and deeply invested in each new search or plan. The usually sparse writing also style gives power to the flights of metaphorical language which appear a few times- especially the extraordinarily cryptic and beautiful final passage. Just so, the deceptively simple relationship between father and son, a stoically masculine affair of few words and physical protection, comes under question. To say more would give away a lot of the joy of discovery in the story, but if you want a startlingly unique tale of paternal love, including the failures and doubts of a parent in dire straits, it might happen to lie in a post-apocalyptic adventure.