Sasha Mills reports on the latest figures from the Early Alert Service tests and the results of Lateral Flow Tests administered during Hilary. 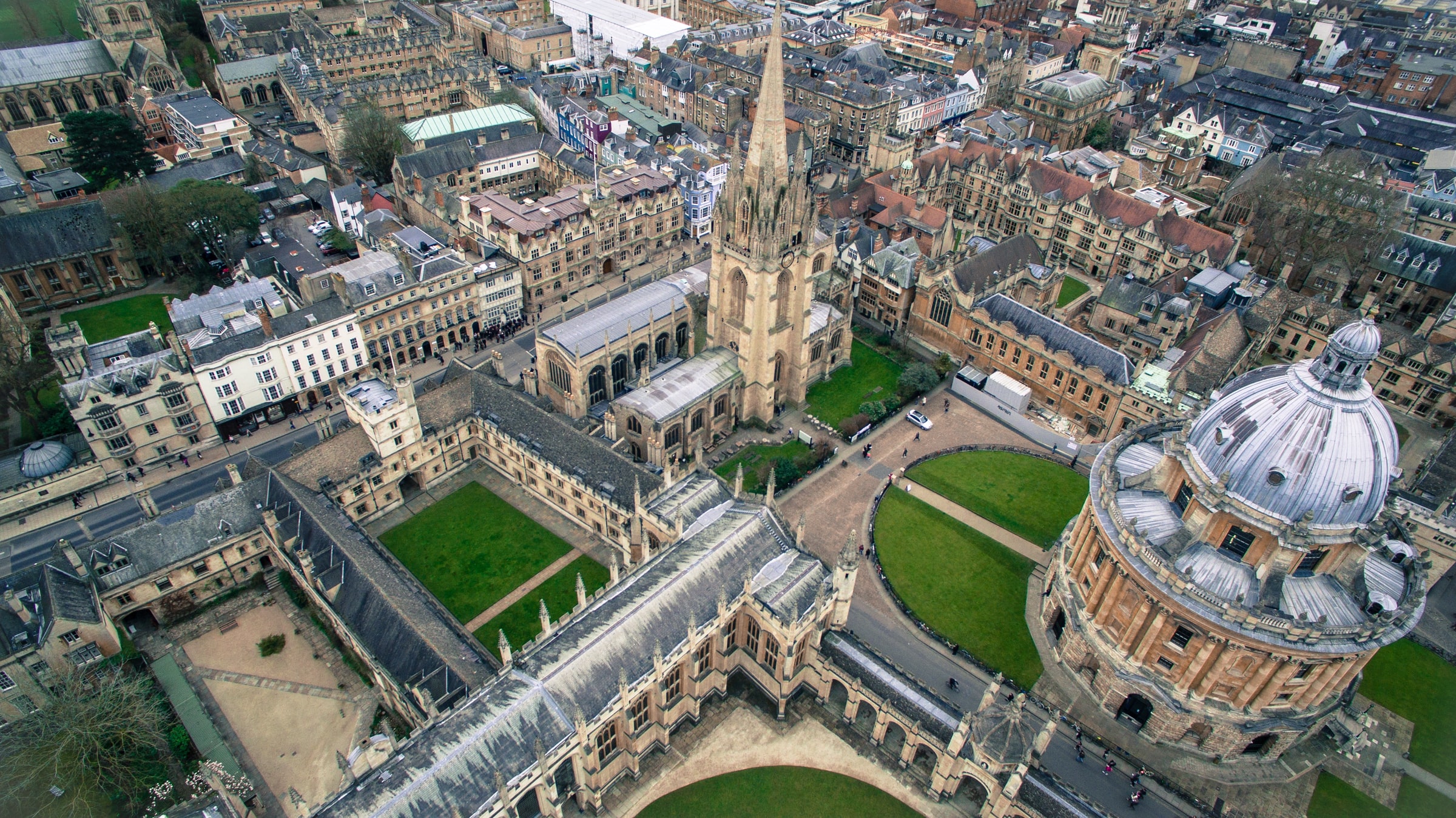 Cases in Oxford have also been decreasing. From the 22nd of February to the 28th of February, 123 people tested positive for Covid-19 in the city, according to UK government data. This marks a 24.5% decrease in cases from the last 7 days reported, with a rate of 108.2 cases per 100k people.

The University has also released its results for the Lateral Flow Tests offered to students returning to campus in Hilary (as of 26 February 2021). A total of 3,076 students were recorded as having taken one or more of the lateral flow tests offered and, of these students, 15 tested positive for Covid-19. The University has confirmed that a similar testing scheme will be in place for the start of next term.