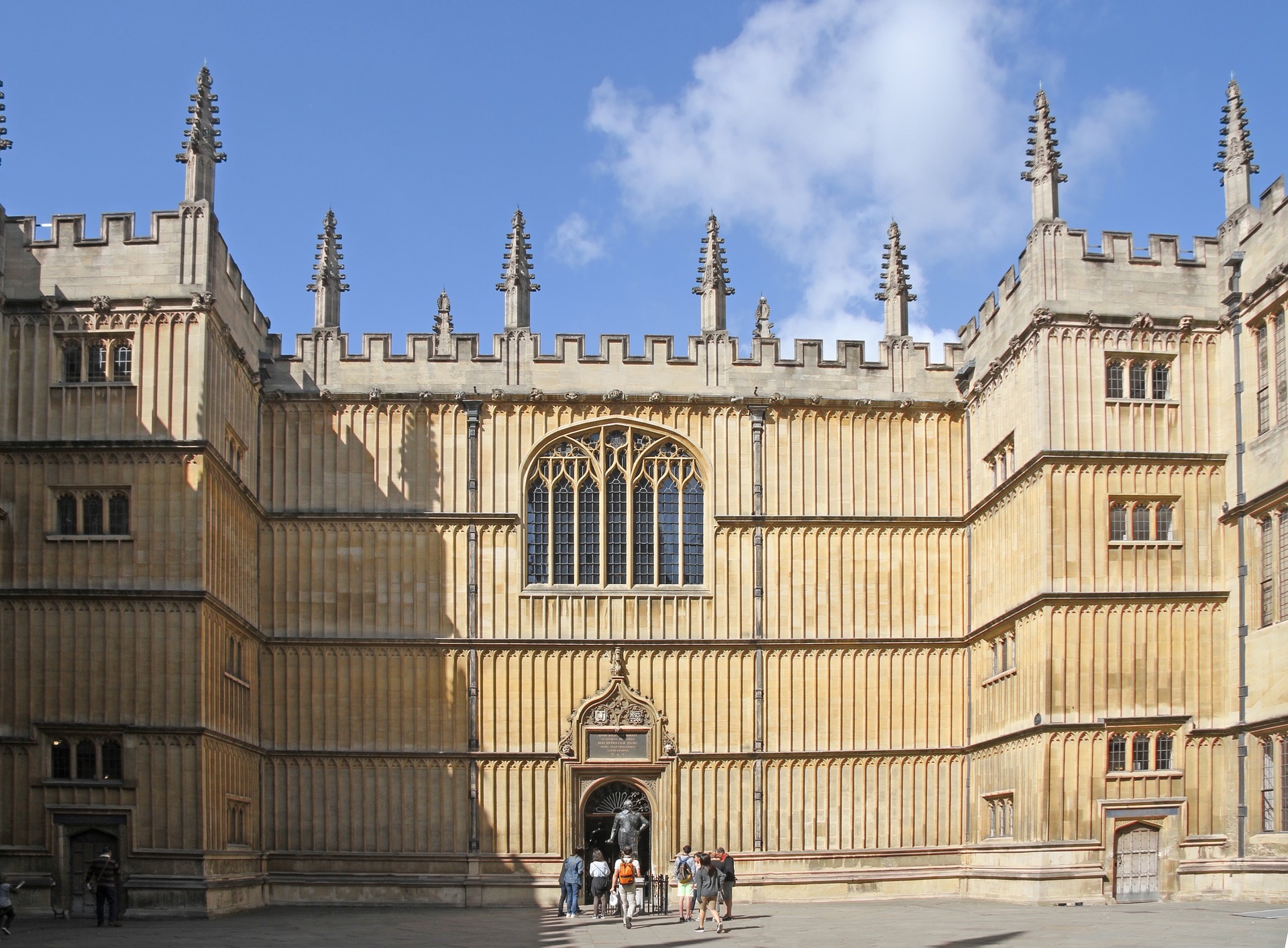 Aaron Aguma has been elected President of Oxford African and Caribbean Society (ACS). He will serve throughout the academic year 2021/22, succeeding the current President, Sean Sinanan.

Aguma is a first-year student studying Classics at St. John’s College and is currently one of the society’s junior access and outreach officers. Following his election, Aguma has stated that he is “really happy about it [his election victory]” and that he is “excited to  help the society in any way [he] can as President”.

Votes were cast by members of the ACS after the society’s first ever virtual hustings held over Zoom on February 19th 2021. The hustings lasted almost three hours during which campaign videos created by the candidates were screened and candidates explained the aims stated in their manifestos.

Candidates also discussed issues such as their proposed strategies for the tackling of racism within the university, constitutional reforms necessary within the society and their personal motivations behind running for president.

Aguma’s manifesto focuses on increasing access work and promoting unification among current members and alumni of the society; particularly through the introduction of an event named ‘ACS Family Reunion’, which seeks to connect alumni and current ACS members via an annual networking event.

Building on his manifesto aims, Aguma told Cherwell that throughout his presidency he intends to “empower and unify the society in all its forms: prospective, present and past”.

Oxford ACS is a society for students of African and Caribbean heritage at the University of Oxford. Presidential elections are held annually; the role of president is open to all first-year members and all current members of the society are eligible to vote. 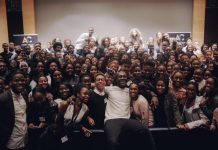