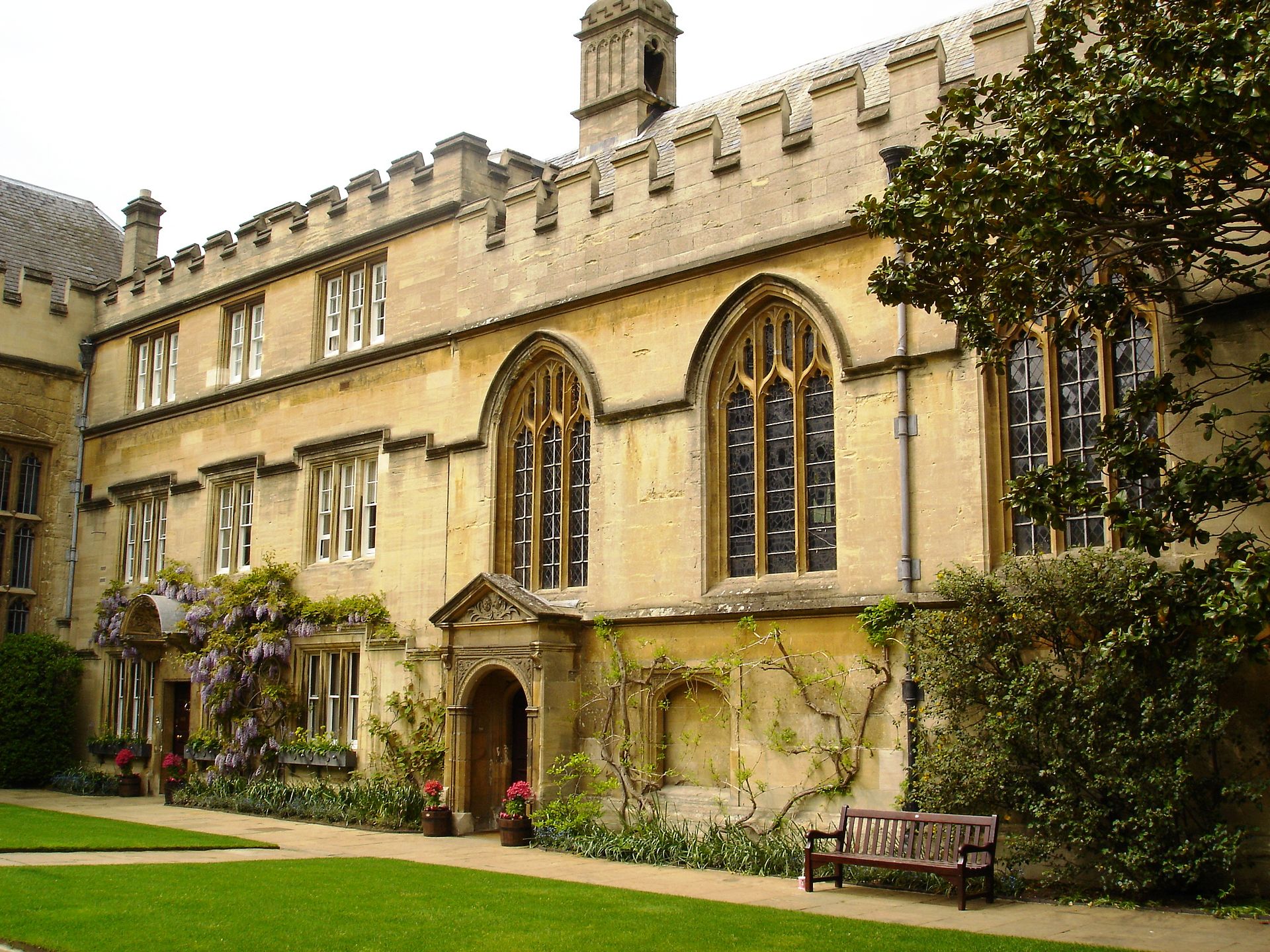 Jesus College has launched an outreach initiative targeted at Year 12 pupils from British Bangladeshi and Pakistani backgrounds, which aims to provide university application support. The scheme will be run in collaboration with other Oxford colleges. It is planned to run until December 2021.

The programme was officially launched on the 17th of February with a half-day virtual open day, complete with panel discussions and a keynote speech from the Director of Undergraduate Admissions and Outreach, Dr Samina Khan.  Over the coming months, there will also be a number of drop-in application clinics, admissions/academic live events, and question and answer sessions for pupils seeking to make their applications more competitive.

Dr Williams told Cherwell more about the motivations for the scheme: “As with all underrepresented groups at Oxford, there is a complex intersection of forces at work. Individuals from British Bangladeshi/Pakistani backgrounds are, on average, more economically disadvantaged, often face greater educational disadvantages, and often live in areas of the country with low progression rates to university. There are cultural reasons at work too. In discussions with students and community leaders, there has been a perception that the University was an unsafe space for South Asian applicants in general, and those wishing to observe their Muslim faith in particular. Part of our programme aims to dispel these concerns and demonstrate the range of support available.”

He added that particular emphasis has been placed on designing a programme “to incorporate parents, teachers, and community leaders into the discussions.” He says that this is “especially important given the strong emphasis on family values common amongst British Bangladeshi and Pakistani students.” Dr Williams has also indicated that there is scope for the access programme to continue beyond the end of 2021 should it be deemed impactful.

Ibrahim Mohammed, an academic influencer known as ‘Ibz Mo’ who makes informative academic guides on YouTube, will serve as the programme’s official spokesperson and played an integral role in the virtual open day. He joined St Anne’s College as a graduate student this year, reading for an MSc in Higher Education.

So far, the response to the programme has been enthusiastic. Dr Williams said: “We had planned for about 100 participants in the first instance but we have received 471 applications, 450 of which are from prospective undergraduate students. This is far beyond what we were hoping, and a really positive sign that there is a demand for this kind of support.”