Some of the first public evidence sessions for the Oriel College Commission Inquiry have been released, Sasha Mills reports. 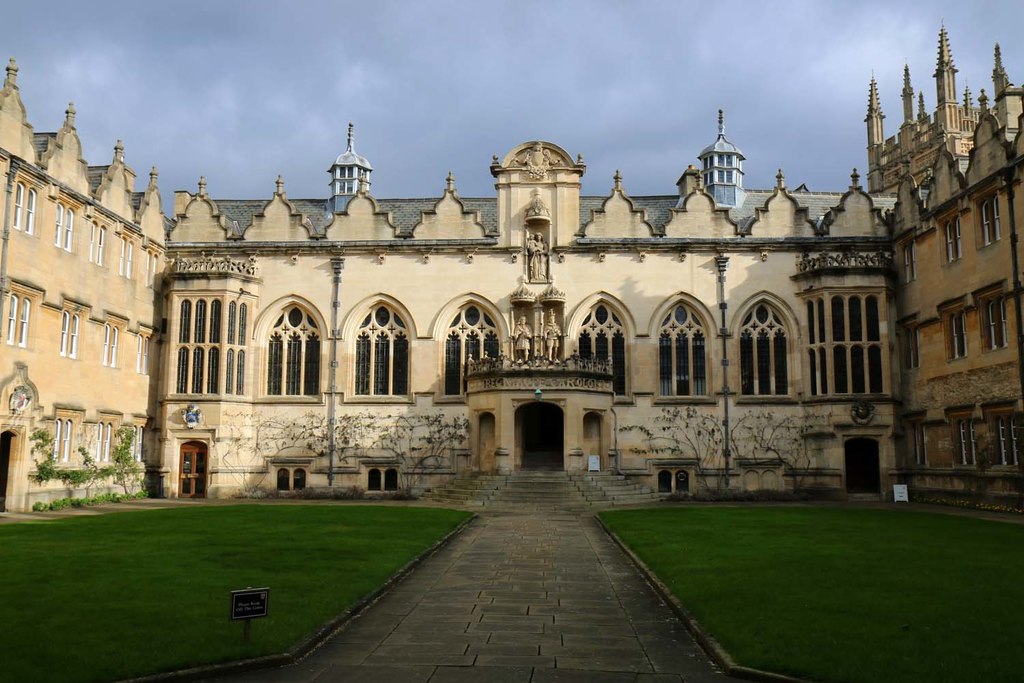 Dr. Samina Khan, Director of Undergraduate Admissions and Outreach at the University, has suggested that the Rhodes statue may act as a barrier to Oriel’s participation in outreach programs in a recording of a public Commission of Inquiry session from December focused on Diversity & Inclusion Policies at Oxford.

When questioned by a committee member about the impact of the Rhodes statue on outreach efforts targeted towards prospective Black students, Dr. Khan said: “From my experience, we find it difficult to encourage students to go to Oriel.”

“Oriel is one of the colleges they’ll say, ‘Oh, that’s where the statue is,’ and then when they’re asked which colleges they’d like to go and see, it’s rare that Oriel gets selected. We put it down to the fact that they do have those discussions.”

“I don’t have any hard facts, but I believe it is a barrier for certain outreach programs, then, to be delivered in Oriel as a result of that.”

Dr. Rebecca Surender, Pro-Vice-Chancellor and Advocate for Equality and Diversity at the University of Oxford, also spoke at the commission. In her presentation, she highlighted that “the various focus groups and surveys we run annually consistently indicate that many of our BME students feel marginalised, and that Oxford is not as inclusive as they’d like it to be.”

“Undergraduates emphasise overt and more insidious forms of racism… [such as] repeatedly being asked to prove that they’re a member of the college.”

Some of the challenges highlighted by Dr. Surender include the collegiate system of the university and the low turnover of associate professors, which means that change can be slow to happen. Dr. Surender also suggested that the data that the University collects suggests that “we’re not recruiting from the local community for positions that we ought to be.”

The most recent data, from July 2020, suggests that 19% of undergraduate students admitted to the University from the UK are BME, and 8% of academic staff. There are no BME Heads of Department in the University. Dr. Surender also reported a persistent ethnicity gap of 8% in those receiving Firsts at the end of their degree.

The outcome of the Rhodes commission, set up in July last year, has been delayed until the early spring. A spokesperson for the College said: “The Commission has received a considerable volume of submissions, which together with the limitations imposed by operating during a pandemic, means the report will likely be published in early Spring 2021 in order to ensure that all input is given careful and due consideration.”

“There are no further updates on the work of the Commission, although some of the public sessions were recorded and have been made available for members of the public to view.”

“Dr Khan’s input will be considered alongside all other submissions and evidence received by the Commission.”