Oxford physicists are hoping to detect seismic waves pass through the planet's surface. 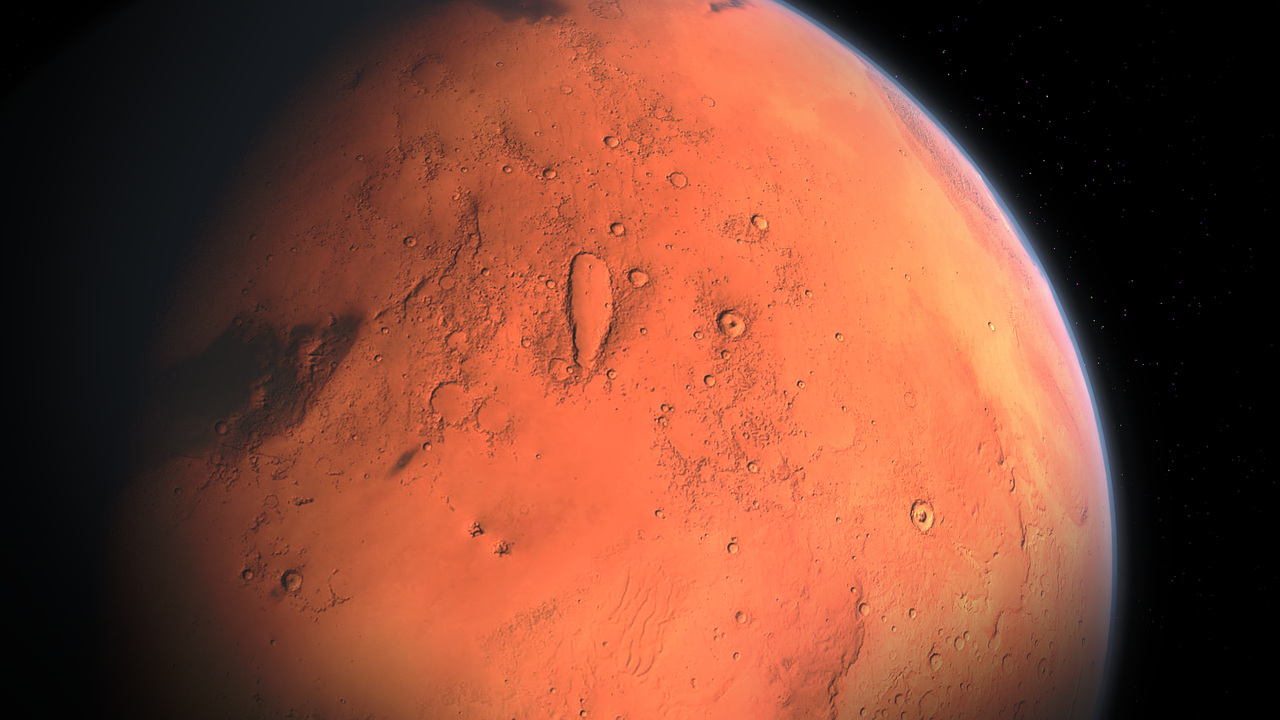 Physicists at the University of Oxford are hoping to ‘hear’ the NASA Perseverance Rover when it lands on Mars in February. The Rover will deploy two balance masses when it lands on the planet’s surface at approximately 4000 metres per second, creating seismic waves that the physicists hope they will be able to detect with the InSight Rover already positioned on the planet.

InSight is designed to detect seismic activity in order to help scientists learn more about the interior structure of the planet. The rover landed on the planet in 2018, and while it has detected hundreds of marsquakes so far, it has yet to detect an impact event. Impact events are significant because their time and location can be determined by satellites orbiting the planet, and so scientists can use them to calibrate seismic measurements.

The Perseverance Rover offers the first opportunity for scientists to detect a planned impact event on the planet, which could provide an abundance of evidence on the structure and atmosphere of the planet. This might be challenging, however, as there is a significant distance between InSight’s current position and the landing site for the Perseverance Rover. Scientists remain hopeful that the landing will be detected.

Ben Fernando, an Oxford physicist and InSight team member, said: “This is an incredibly exciting experiment. This is the first time that this has ever been tried on another planet, so we’re very much looking forward to seeing how it turns out.”

“This would be the first event detected on Mars by InSight with a known temporal and spatial localisation. If we do detect it, it will enable us exactly to constrain the speed at which seismic waves propagate between Perseverance and InSight.”