CherwellIndependent since 1920.
News Thames Valley Police will fine those who “wilfully and blatantly” break lockdown... 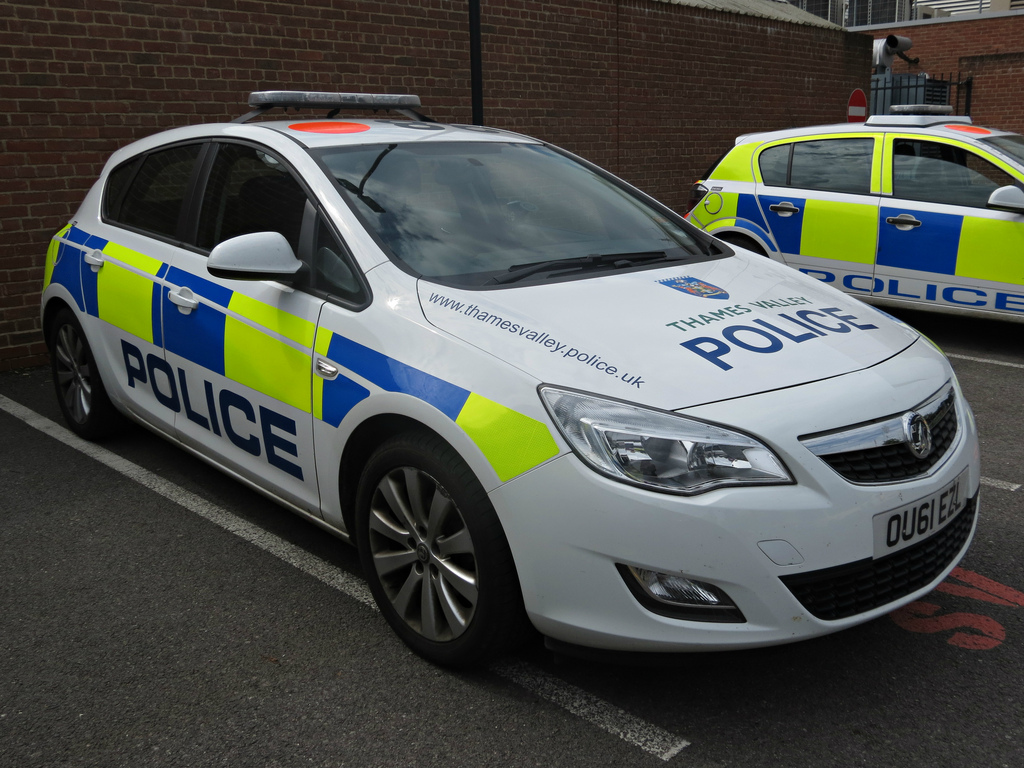 In a message released to residents on Friday, 9th January, Thames Valley Police announced that they will enforce UK lockdown restrictions when they encounter people who are “wilfully and blatantly ignoring the laws.”

Chief Superintendent Robert France, Gold Commander for Thames Valley Police’s coronavirus response, urged “anyone thinking of attending or organising [an event] not to do so,” warning that organisers as well as attendees could face fines.

Thames Valley Police, the largest non-metropolitan police force in England and Wales serving 2 million people across Buckinghamshire, Berkshire and Oxfordshire, warned that event organisers “could be given a substantial £10,000 fine and those attending will face enforcement through a fine,” fixed at £200 for a first offence, doubling at further offences up to £6,400.

“Our officers will continue to engage, explain and encourage people to abide by the restrictions,” said Chief Superintendent France. “Where people have genuinely misunderstood the rules, or where there is an element of complexity, a simple reminder of the regulations is often enough for them to comply.”

However, if necessary, officers will have no qualms moving to the fourth “e” – enforcement. Meanwhile, Metropolitan Police commissioner Dame Cressida Dick said in a statement that lockdown fines were “increasingly likely”. Home Secretary Priti Patel defended police presence in a press conference on Tuesday (12 January), where she confirmed 45,000 fixed fine notices have been handed out across England for lockdown breaches to date.

There has been a marked rise in assault against police officers since the start of the coronavirus pandemic, with Thames Valley Police reporting 198 cases of officer assault in March and April, an increase of 40 compared to the same period last year. Vice-Chair of the Police Federation of England and Wales Ché Donald said he was “appalled” by the 31% surge in emergency worker assaults across the UK this year, which he described as “totally unacceptable”.

The government’s message remains stay home, protect the NHS and Save Lives. For the full list of what you can and cannot do during lockdown, visit the coronavirus restrictions page on www.gov.uk.