An Oxford professor has announced that he believes vaccines can be adapted for new mutations. 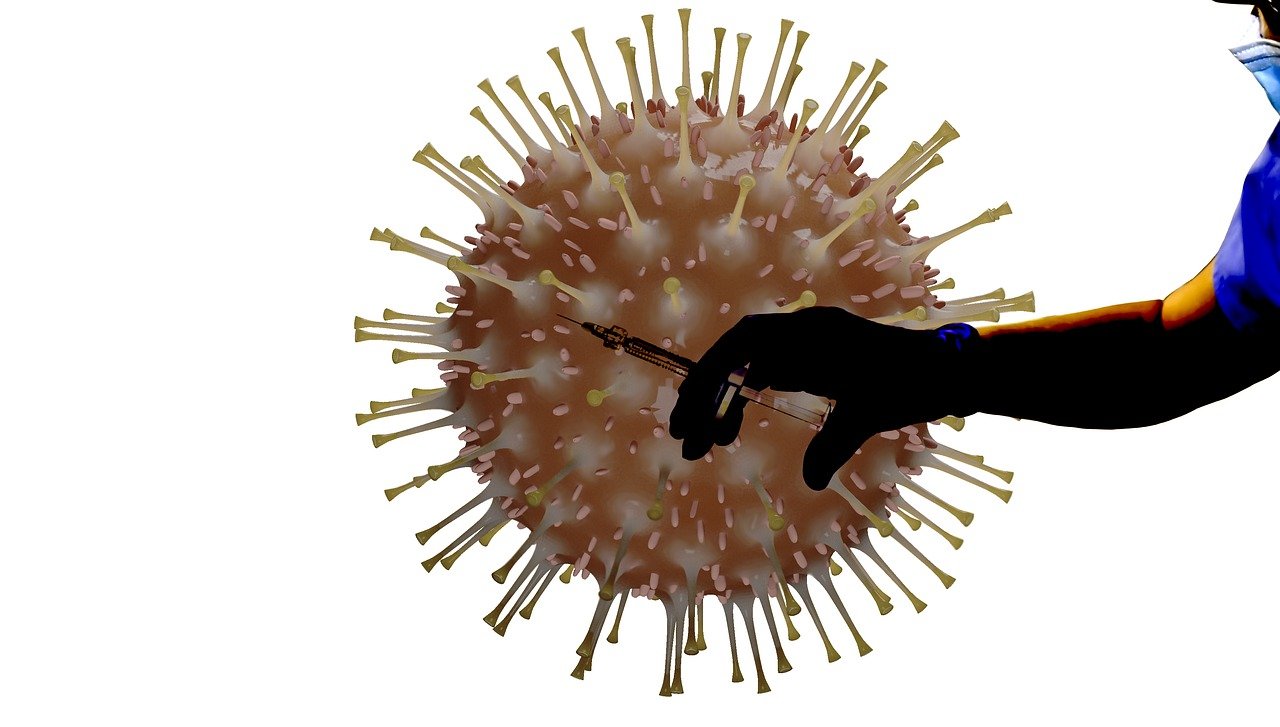 Covid-19 vaccines will be able to be adapted to offer effective protection against future coronavirus mutations, an Oxford University professor has claimed.

Sir John Bell, Regius Professor of Medicine at Oxford University, told CNBC that he was confident that the vaccine can be updated to protect against future mutations, and it is likely both the Oxford-AstraZeneca and Pfizer vaccines already provide protection against the new variant circulating in the UK – B117.

Whilst preliminary research by scientists in the US has found that current vaccines appear to work against B117, more uncertainty surrounds the new South African variant. Dr Simon Clarke, an expert in cell microbiology at the University of Reading, has warned that: “the South African variant has a number of additional mutations, including changes to some of the virus’ spike protein.”

The spike protein is what vaccines are designed around, and the extensive alteration caused by a mutation in the South African variant may make it less susceptible to the immune response triggered by the vaccine. The mutations found in B117 do not appear to alter the spike protein of the virus, meaning that the current vaccines are highly likely to remain effective.

While Bell told CNBC that the South African variant may be “slightly more worrying” he expressed confidence that vaccines could be easily adapted to handle any virus mutations, saying: “if we have to make new vaccines, we can make them now we’ve done the initial work.”

Brendan Wren, professor of vaccinology at the London School of Hygiene and Tropical medicine, said modifying the vaccines would be relatively easy. It would involve making small changes to the genetic material they contain and would only take a matter of days to incorporate.

Bell also noted that it is likely development processes to update vaccines not would require the same large-scale clinical trials held in 2020, with only immunogenicity studies required, to ensure that any updates would provoke an immune response. Danny Altmann, professor of immunology at Imperial College London said that this news should comfort those who were worried that these newly emerging, more transmissible variants would be resistant to vaccines.