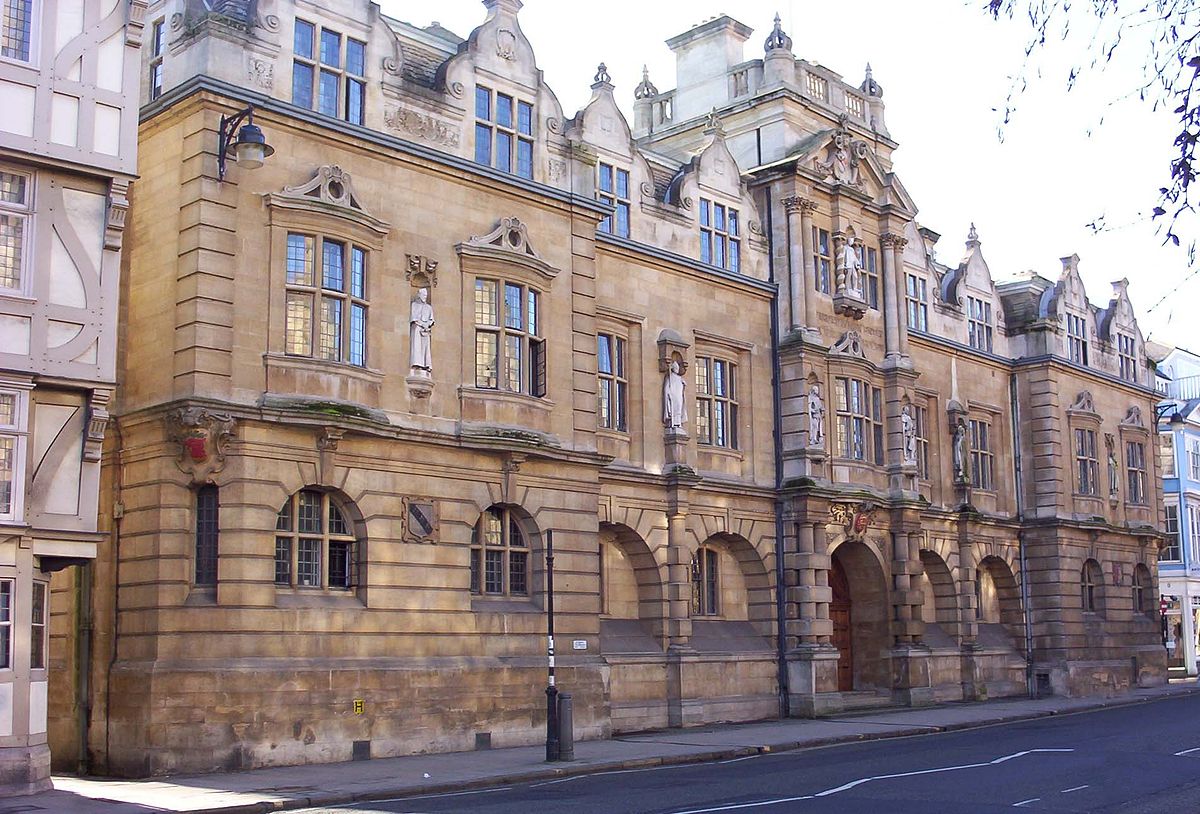 The Oriel College Commission of Inquiry has chosen to delay the outcome of the inquiry into the future of the Cecil Rhodes statue until early spring. The Commission was originally due to publish a report of their findings in January.

The Commission was formed in the wake of the Rhodes Must Fall protests in Oxford earlier this year, and has been tasked with considering both the future of the statue and issues surrounding both access and the experiences of BAME students at the University.

In 2016 Oriel College chose to keep the statue in place after a consultation following the first round of Rhodes Must Fall protests in Oxford, which took place in 2015.

The Oriel College Commission of Inquiry is led by Carol Souter CBE, Master of St Cross College, and has 9 members, including Councillor Shaista Aziz and Peter Ainsworth, Chair of the Heritage Alliance.

A spokesperson for the Commission told Cherwell: “Due to the large amount of input the Commission has received and their desire to consider all submissions carefully, it is likely that the report will now be published in early Spring 2021″.