Oxford’s homelessness services will not cooperate with deporting rough sleepers

Sasha Mills reports that Oxford City Council will not be cooperating with the Home Office's new deportation policy for rough sleepers in the UK. 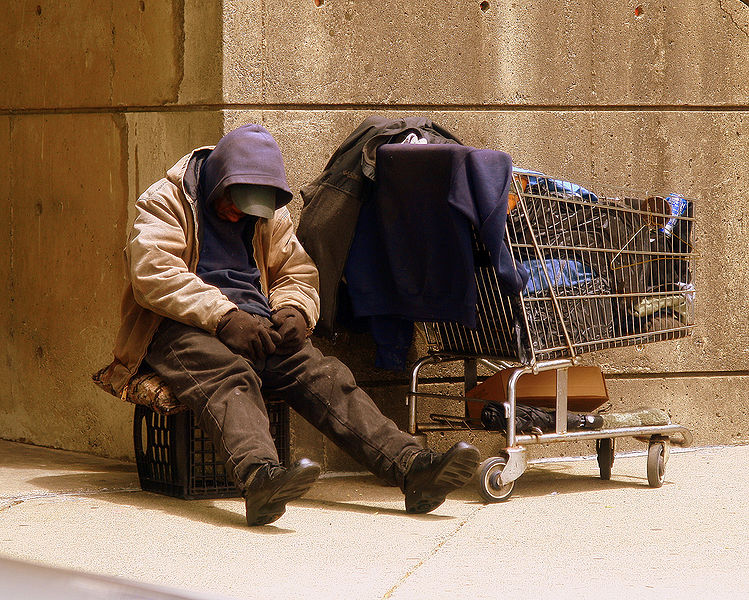 Oxford City Council have announced that they will not cooperate with the Home Office on their new deportation policy for rough sleepers.

Oxford City Council have previously passed a motion dedicating their commitment to being a city of sanctuary for migrants, and in July 2019 they made a statement promising that their homeless services would not pass personal data to the Home Office without explicit consent.

Councillor Dr Hosnieh Djafari-Marbini, migrant champion, said: “It is distressing to see the government continue to pursue hostile environment policies by punishing our migrant residents who have been forced to sleep rough.”

“As stated in our pledge as a city of sanctuary, our homelessness services will continue their non-cooperation with the Home Office by refusing to share information for the purposes of immigration enforcement.”

Jane Cranston, chair of Oxfordshire Homeless Movement, said: “Along with many others who work in and alongside the sector I am very concerned that the effect of the new immigration rules will be to lead homeless and rough sleeping immigrants not to seek support.”

“Should we be running the risk that fear of being deported will lead those who are already vulnerable being exploited and even becoming victims of modern slavery?”