CherwellIndependent since 1920.
Life Doom and zoom: student work life in 2020 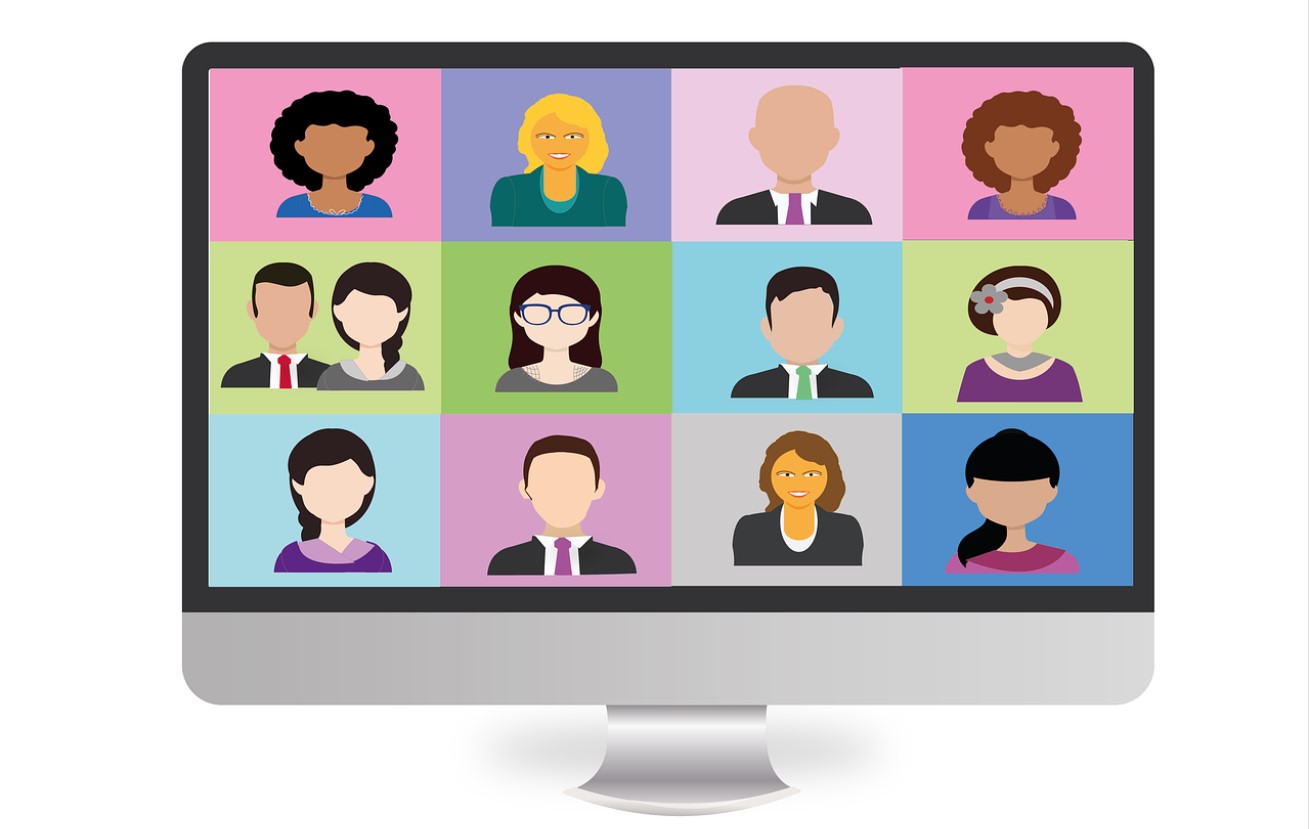 Like so many other current second year students, my Trinity term in 2020 was characterised by long, repetitive hours spent at a desk I hadn’t utilised since A-Levels, and a workload (two essays a week for the first time in my degree) which prevented me from engaging in many family activities which could potentially have broken the monotony. With this in mind, I was thrilled at the prospect of my Michaelmas 2020 – not only was there the widespread relief of returning to the irreplicable atmosphere of Oxford and to all the benefits of having friends nearby, but for me there was also the reassurance of my workload being reduced from two essays to just one short problem sheet per week, leading me to rejoice at the thought of eight weeks of enjoying learning without excessive pressure or deadlines and improving my mental health.

However, the reality has not been this idyllic; during this term so far I have found myself managing to slip all too often into the same patterns of repetition and monotony as I did during Trinity. It’s worth mentioning at this point that I’m a classicist, a degree with the quirk of exams in the middle of second year, so despite my lack of imminent deadlines, my longer term academic responsibilities threaten to ambush me should I take too much joy in the rarity of an Oxford term with a reduced workload. Aside from this, though, I have found that my lack of potential essay crises this term has forced me, paradoxically, to reconsider my approach to work in a similar way to a completely virtual Trinity with a heavy workload.

Part of this is due to the pandemic-induced closure of libraries and the ensuing necessity of working in one’s room or in a cafe; just as working from home in Trinity blurred the lines between the regions of my life concerned with study and those not concerned with it, the lack of designated study spaces this term (as well as the lack of physical distance between one’s room and tutorials which remain online) has granted similar ambiguity to the concepts of ‘work’ and ‘not work’ – this has caused me to be always in a no-man’s land between working and relaxing, rather than focus on one or the other. Moreover, I feel oddly as though my smaller workload this term has mimicked the lockdown in Trinity in terms of its effect on my ability to work efficiently. Both phenomena have appeared to promise abundant amounts of free time in lieu of the pre-pandemic social obligations, but in reality have illuminated my capacity for allowing work that should take a day to fill an entire week. In Trinity this unfortunate ability of mine was exacerbated by the lack of anything outside the home enforcing limits on my time spent working, and now a similar effect is achieved through my lack of work – it’s infinitely more possible to overthink and procrastinate a piece of work when one is not pressured by several other assignments that week, and this effect, as ever, is compounded by the reduced number of reasons to leave one’s room. Both this term and the very different one that preceded it have demonstrated to me that I need some sort of limit placed upon my work, either temporal or relating to the space in which I work, in order to be able to do it effectively.

This strange hybrid of a global pandemic and a lack of deadlines has caused many empty hours in which I’ve drastically reconsidered the working strategies that have always worked for me, and this hasn’t been easy to deal with at times. Nevertheless, there are advantages to the enforced monotony. A lack of both high academic pressure and opportunities for socialising with a wider variety of people has given me the chance to enjoy some simpler aspects of life which I rarely made time for last year – when I’ve been able to put aside the fear of exams next term, I’ve cooked more ambitiously, as well as exercising and making music, much more often than I ever did in first year. There is also the fact that even though it is still easy to fall into the solitude and assignments stretching out over days which characterised Trinity, the return to the physical environment of Oxford has had a far from meaningless symbolic effect on me; though we still can’t mimic the unique experience of studying in an Oxford library (at least without an unromantic booking system), it is surely better for my work to be studying in a city which contains all my memories of first year and hopes for future years, than in a home which, though I do love it, I put aside as a thing of the past when I came to university. Though it has been strange to experience the twin effects of pandemic-induced solitude and a lull in academic work, my way of life this term has somehow felt simpler than first year, and I hope I continue to have the chance to enjoy myself, reflect and reset before both my academic schedule and the state of global health return to normal.