All I Want for Oxmas…

Jill Cushen tells us what's on her Christmas list for 2021. 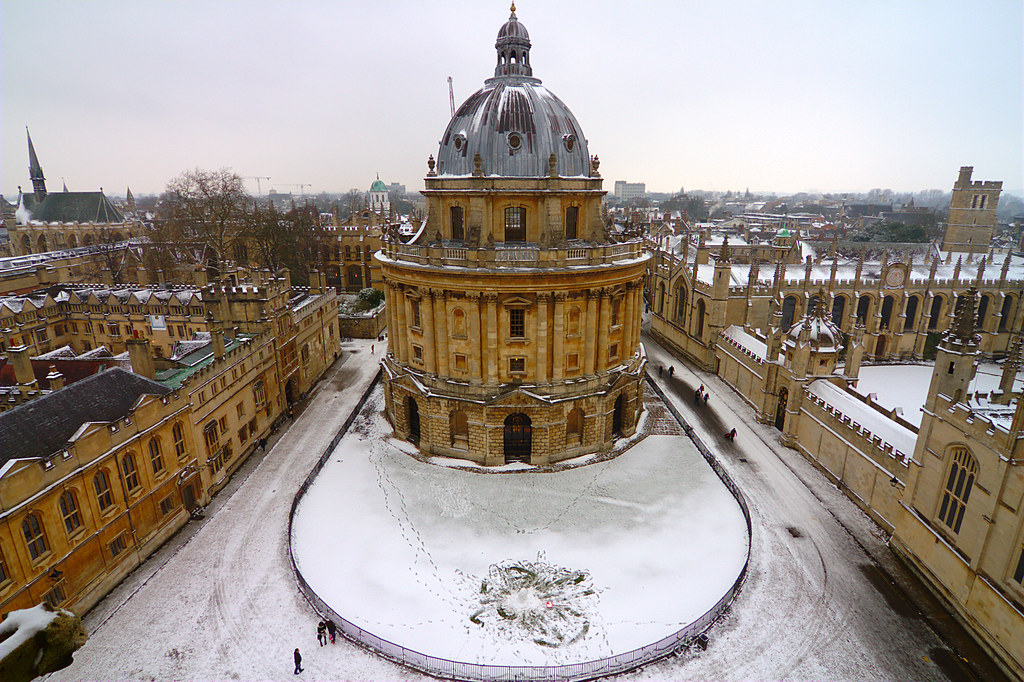 2020 has been a year of unprecedented change, forcing many of us to re-evaluate various aspects of our lives. But after a year devoid of traditional cultural experiences, are we craving a return to what we deemed to be culturally satisfying, or have our priorities changed? Film, television, and music have always been a form of escapism, providing a source of comfort in our hectic lives. This year has been no different, except that our lives have been less hectic and more terrifyingly confusing.

The natural disasters and political turmoil which marred the commencement of the new decade were merely the tip of the iceberg for what was to come in 2020. Culturally, however, the year began as it always does: the Grammy Awards and the Oscars. Billie Eilish’s Grammy triumph, taking home four of the most coveted prizes and  setting a new record for the youngest solo artist to win album of the year, and Parasite making history as the first foreign language film to bag the title of Best Motion Picture both seem like a lifetime ago, and, to be frank, largely insignificant considering the circumstances we are living in.

Back in March, our cultural calendars looked pretty bare, but 2020 was certainly not lacking in influential movements. Slouchy tracksuit bottoms and oversized hoodies stole the runway, replacing the oversized Victorian sleeves and chunky boots paired with floral dresses, styles which were predicted as 2020’s major fashion trends. With the release of Animal Crossing: New Horizons, gaming was reinstated as the go-to past time for many people, allowing them to create and roam in a world free from any threatening virus or anything frightening (bar the odd spider). Streaming services such as Netflix and Prime Video have found an essential and lasting place in the cultural sphere. Few would have guessed that the release of Frozen II on Disney+ would have, despite its title, quenched our Covid woes for an evening, replacing them with an evening of cosy family fun and sing-alongs.

The dramatic changes induced by the pandemic rippled through all areas of society, and likewise we saw some cultural institutions buffeted by storms. The fall of Ellen DeGeneres was disheartening, being such a modern icon and forward thinker. Her catchphrase “be kind” is tinged with irony following the emergence of allegations about bullying and intimidation behind the scenes of her eponymous show. These reports shed a new light on celebrities and the slow pace of Covid-life meant that we have more time to mull over such developments, making us less willing to accept things the way they are. In September, E! announced that Keeping Up with the Kardashians would end after fourteen years and twenty seasons. The pandemic has provided us with some much needed perspective. Our interest in the lives of the Kardashian-Jenner clan is dwindling and people are less willing to tolerate Kim expressing her gratitude over being able to celebrate her 40th birthday with a “humble” party  on a private tropical island, while the rest of us probably won’t  step foot on an aeroplane for the foreseeable future.

A standout moment on social media this year was a painful cover of John Lennon’s ‘Imagine’. Actress Gal Gadot and her crew of celebrities attempted a rendition of the song which was randomly compiled, pummelled and punctured, much like our hopes and dreams for 2020. What was inspiring about the video, though, was the group’s collective vulnerability. It was thrown together, but its chaos is entertaining: they weren’t concerned with making a musical debut, but were simply having a bit of fun, another thing which 2020 needed to be injected with, in large doses. Many predicted that over the course of the decade the importance and influence of social media would start to fade, but throughout the pandemic, social media has been a lifeline, diminishing our sense of isolation from the world and connecting people. Whether we were joining Florence Pugh for a sourdough cook-a-long or Joe Wicks for a workout, social media has allowed us to reconnect, a connection we have forged through a shared crisis.

The Covid culture shock has been significant but the pandemic has not eradicated culture, it has simply transformed it, and continues to do so. Numerous aspects of culture serve to entertain us and enrich our lives, and rarely before have we needed it so much, but the sector has been devastated by the effects of Covid-19, leaving us to consider whether a return to cultural normality is feasible. Will we appreciate these after our first cinema trip or live performance, though? We may very easily slip back into taking the sector for granted. Some things will never change. The idea of a two-hour commute to work may never seem attractive again, but the BBC’s Glastonbury Experience will never replace the real thing: watching Miley Cyrus rocking on a screen in your sitting room can’t top the constant pounding in your chest and the lingering smell of spilt beer for a weekend.

When the crystal ball was dusted off in January 2020, The Atlantic predicted that the next decade would “look very different from what most people expect.” Little did we know how true that statement would be. The transition from the 10s to the 20s felt like a cultural shift, looking back on the past ten years and towards to the coming decade, reminiscing on everything that has changed, and looking forward to what the next few years had in store. After one of the strangest years in living history, time feels like a mysterious concept. Predicting how the next decade will unfold is inconceivable given the rate of unforeseen change in 2020. Anticipating what will happen next week is futile, never mind next year. That crystal ball has been obscured in uncertainties. Life has become so unpredictable, and maybe that’s exactly what we needed: predictability is boring.