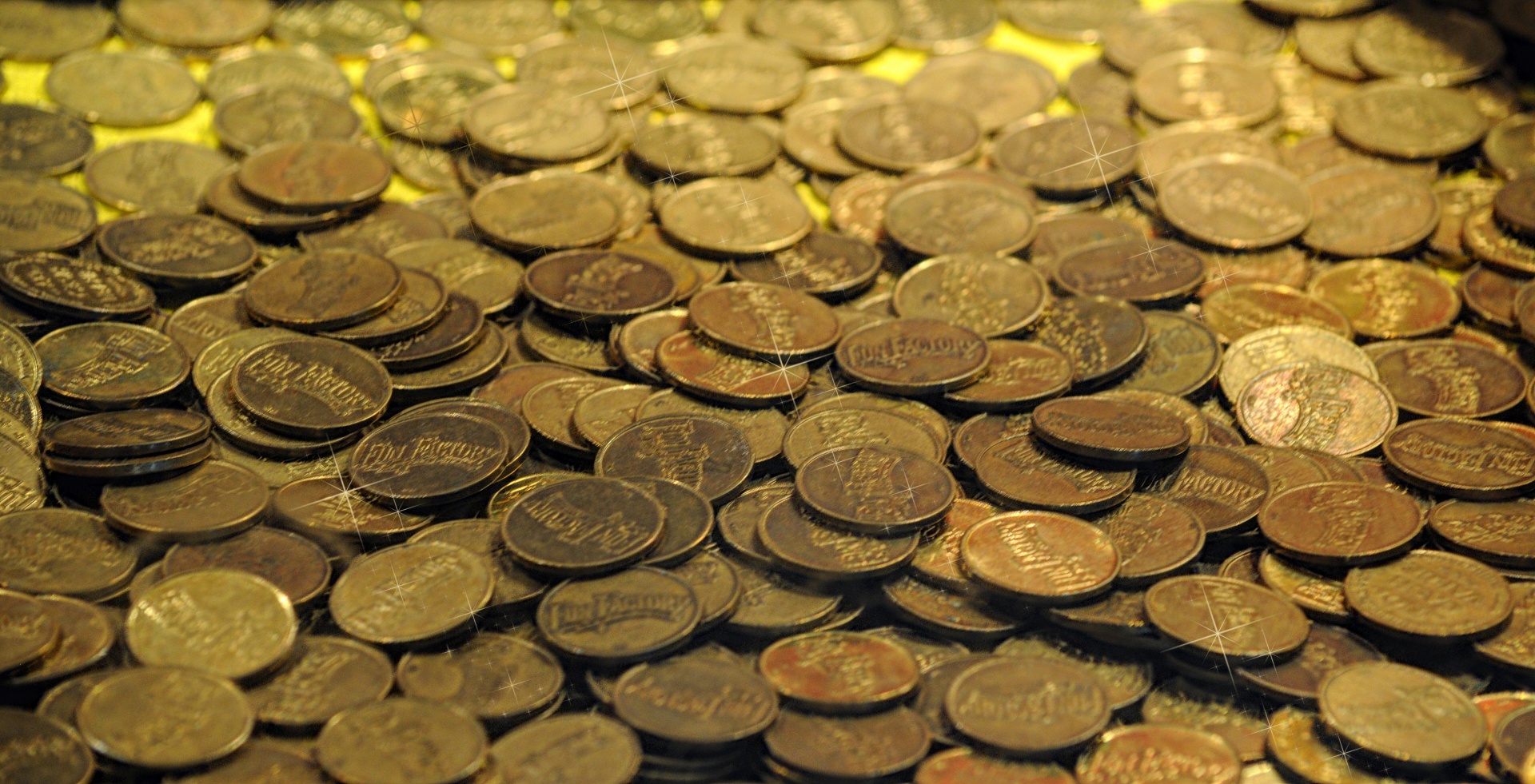 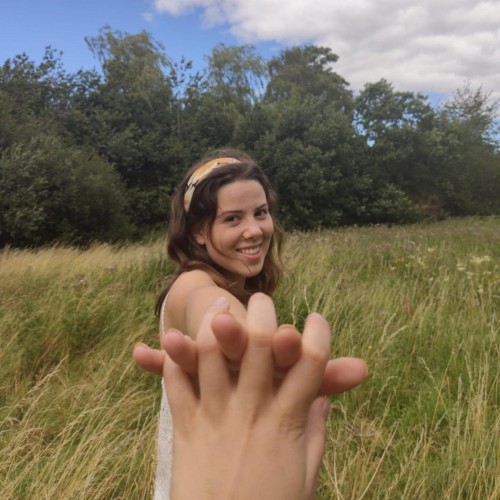 A new project investigating the origins of money has been announced by the Faculty of Classics at Oxford University.

The project is set to last five years and will look into the origins and concept of coinage. Termed the ‘CHANGE Project’, the investigation will be led by Professor Andrew Meadows, a Fellow and Tutor in Ancient History at New College.

A sum of €2 million has been awarded to the project in the form of a Consolidator Grant by the European Research Council to help fund the project for its anticipated duration.

Project leader Professor Meadows said: “We hope to generate a new account of the beginning of coinage and its rise as a monetary medium.”

To achieve this, the project aims to gather evidence that will illuminate the history surrounding the development of the economy involving money.

As a result, it is centred around the geographical region of Anatolia (Asia Minor), where money is said to have been invented. The time period covered will range from 7th Century BC to roughly 30 BC, after which point Anatolia was absorbed into the Roman Empire.

As part of the investigation, a database of around 50,000 coins will be assembled in multiple public collection to create a complete overview of the period. In addition, it will bring together a checklist of inscriptions as sources that recorded monetary exchanges. Professor Meadows added: “This data will permit a detailed mapping of movement of coinage over time and place, and allow the exploration of monetary behaviour across political and geographical space.”

In order to gather the data and research materials needed, a group of museums and collections are involved, including the Münzkabinett, Staatliche Museen zu Berlin, and the British Museum. Professor Meadows had previously worked as the ‘Curator of Greek Coins’ at the British Museum.

The importance of the project also extends beyond the scope of its subject matter. ‘CHANGE’ as a project will be conducted using both traditional and modern research methods, Digital Humanities tools. The project will be shared with Linked Open Data, which acts as an open platform where data can be accessed across the internet for free.