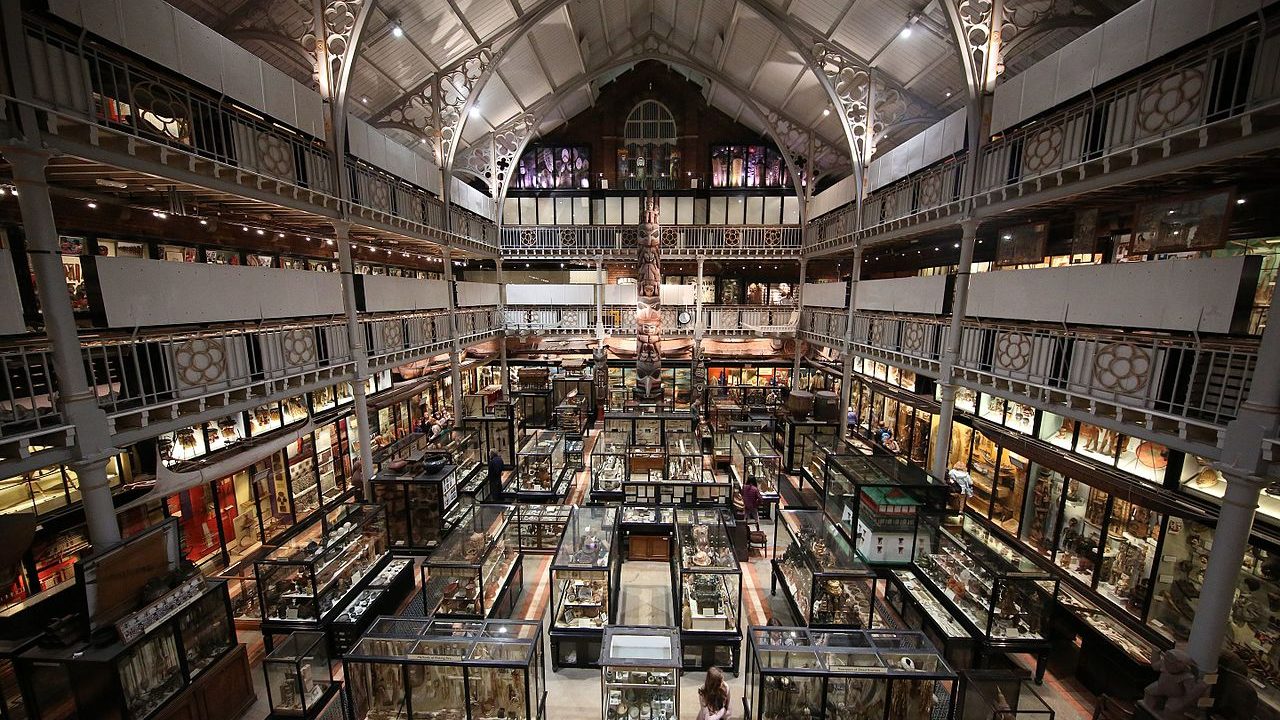 Oxford’s Pitt Rivers Museum has indefinitely removed its controversial collection of shrunken heads from the public view as part of a “decolonisation” process. The Shuar tsantsas or shrunken heads are from South America and were formed from human, sloth or monkey heads. Shuar people have long argued against the public display of their ancestors’ remains

A statement by the Pitt Rivers Museum, which focuses on anthropology, ethnology and archaeology, says: “The decision was taken to remove the tsantsa from public display because it was felt that the way they were displayed did not sufficiently help visitors understand the cultural practices related to their making and instead led people to think in stereotypical and racist ways about Shuar culture.”

The statement cites visitors talking about the people who had made them as ‘savage’ or ‘primitive’ and using words like ‘gory’, ‘gruesome’ or a ‘freakshow’. The Museum is now working with Shuar partners to decide on the best way forward with regard to the care and display of the items.

Director Laura Van Broekhoven said: “The implementation of the review is part of the museum’s strategic plan to bring its public facing-spaces more in line with its contemporary ethos of actively working with communities and respecting different ways of being as we become a welcoming space for all.”

The UK government’s Guidance for the Care of Human Remains in Museums recommends that “Human remains should be displayed only if the museum believes that it makes a material contribution to a particular interpretation, and that contribution could not be made equally effectively in another way. Displays should always be accompanied by sufficient explanatory material… As a general principle, human remains should be displayed in such a way as to avoid people coming across them unawares.”

Shuar Indigenous leaders Miguel Puwáinchir and Felipe Tsenkush said their ancestors handed over the sacred objects to colonialists without realising the implications, in a statement provided by the museum: “We don’t want to be thought of as dead people to be exhibited in a museum, described in a book, or record on film.”

The Shuar tsantsas were made in order to capture the power of one of the multiple souls that Shuar and Achuar people believed their men had. That power was used by the group to strengthen themselves and increase harvests, making it distinct from different kinds of “war trophies”, for which they are sometimes mistaken.

Jefferson Acacho, a leader of the Shuar federation in Zamora, Ecuador, who is working with the Pitt Rivers Museum to decide the future of the tsantsas, said some of the heads were those of clan leaders who died of natural causes: “When a leader died it was a way to show respect for them. The lips and eyes were sewn together because it was thought that a head could still see and eat after death, which would give it more power. This would prevent them from gaining more power and causing harm.” Pitts Rivers Museum acquired its collection of shrunken heads between 1884 and 1936

Other items removed ahead of the museum’s reopening on 22 September included decorated skulls, scalps and Egyptian mummies. Pitt Rivers still houses more than 2,800 human remains and has committed to “continuing to reach out to descendant communities to find the most appropriate way to care for these complex items”. 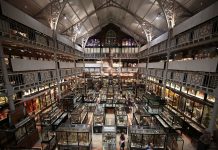 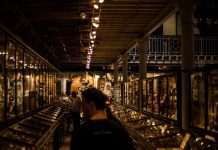 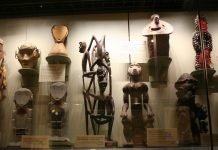 Oxford Museums and the Artefacts of Colonialism 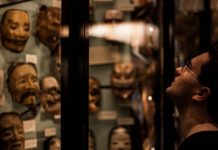