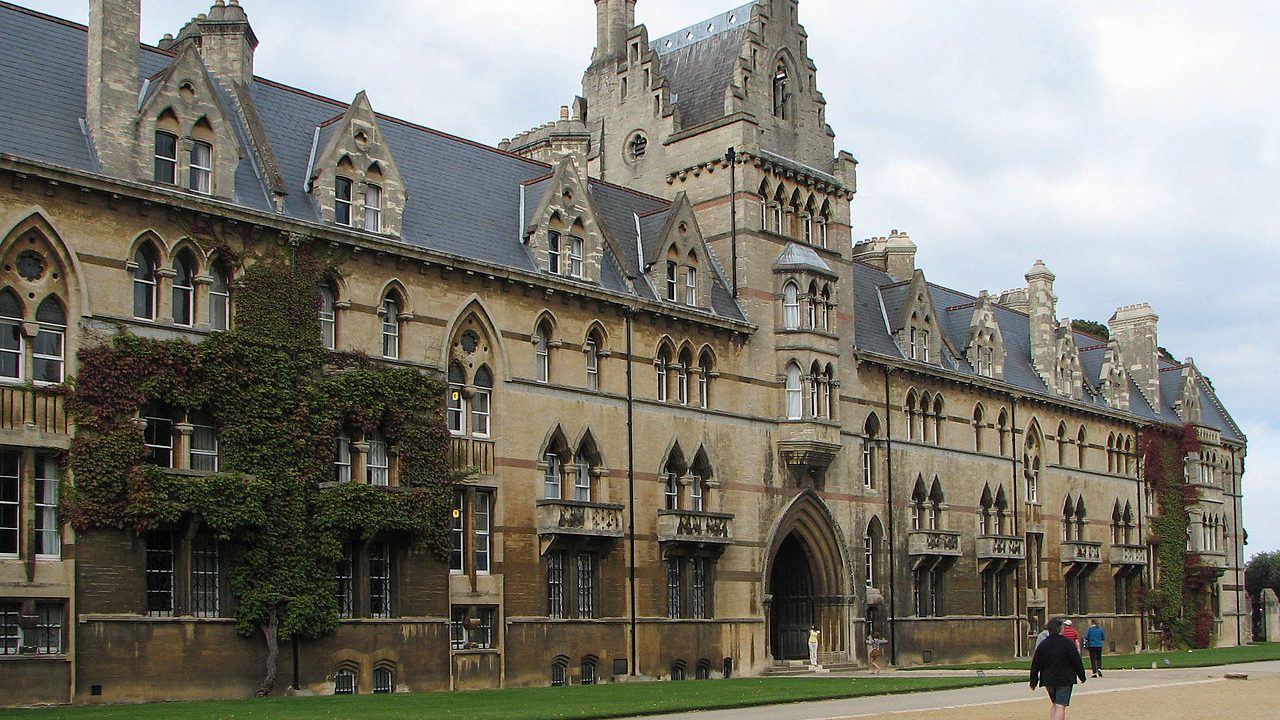 The Dean of Christ Church has been exonerated by the Church of England after investigation into claims that he mishandled sexual assault allegations at the college.

In March, allegations were made that the dean, Martyn Percy, had not fulfilled his safeguarding responsibilities in handling four separate disclosures made by survivors of sexual assault. These claims were brought by the college to the Church of England, as an independent QC advised that this fell under the Church’s jurisdiction.

The investigation conducted by the National Safeguarding Team (NST) of the Church concludes that the Dean “acted entirely appropriately” in each case.

Martyn Percy has tweeted: “Thank you to everyone for their support and prayers. It is good to have a line firmly drawn under this.”

Christ Church states that they will “be reviewing the NST’s findings with regard to Christ Church’s safeguarding responsibilities.”

This investigation report comes amid an ongoing dispute at Christ Church over Percy’s position. The dean was suspended in 2018, reportedly after conflict over pay, and he was reinstated after an internal tribunal in August last year. The Charity Commission ordered the two sides of the dispute to enter into a mediation process in June after academics called again for the dean to be dismissed.

The Guardian reports that Percy’s supporters label Christ Church’s referral of allegations to the NST as part of a ‘black ops campaign’ to discredit him.

“Safeguarding is of the utmost importance at Christ Church, and it is our obligation to report such concerns appropriately. After a query from a national newspaper regarding a serious sexual assault, an independent QC advised that a referral should be made to the Church of England as the handling of such disclosures fell within its jurisdiction. It is vital that everyone has the confidence to report safeguarding concerns. We will be reviewing the NST’s findings with regard to Christ Church’s safeguarding responsibilities.

“Our thoughts are with all survivors of abuse. If anyone affected by this news requires support, they should contact the police or the relevant safeguarding authority.”

Jonathon Gibbs, the Bishop of Huddersfield and the Church’s lead safeguarding bishop, said: “An independent investigation into allegations that the Dean, Martyn Percy, failed to fulfil his safeguarding responsibilities has concluded the Dean acted entirely appropriately in each case. The National Safeguarding Team, NST, followed the House of Bishops guidance when the four separate allegations were referred earlier in the year relating to the Dean, a senior office holder. At no point was there any allegation or evidence that the Dean presented a direct risk to any child or vulnerable adult.

“I am aware this has been a very difficult time for all parties, particularly Martyn and his family, and I would like to thank everyone for their cooperation. There will of course be lessons to learn about the processes, as there are with any safeguarding case, and that is an essential part of our guidance to make the Church a safer place for all. We welcome the Dean’s commitment to taking part in this. Now the investigation has concluded and the Dean has been exonerated of these safeguarding allegations, the NST’s involvement has come to an end. I continue to pray for his ministry and the life of the Cathedral and its mission in the diocese and wider Church.”

As I have said before, the NST has no view about, and is not involved in, the wider issues relating to the College and the Dean at Christ Church, Oxford and this remains the case.”

The Bishop of Oxford states: “I welcome the news that the investigation by the National Safeguarding Team (NST) has concluded and that Martyn is exonerated. The investigation process was not without pain, and could have been concluded more quickly, but it is entirely right that allegations against clergy and church officers are properly investigated when they are made. This investigation brings full closure to the matter put before the NST, though these continue to be testing times for all at Christ Church. My prayers remain with Martyn and Emma, the Chapter and wider College at the start of this new academic year.”