CherwellIndependent since 1920.
Culture Music Arcade Fire’s ‘Funeral’: an underappreciated album built for times like these 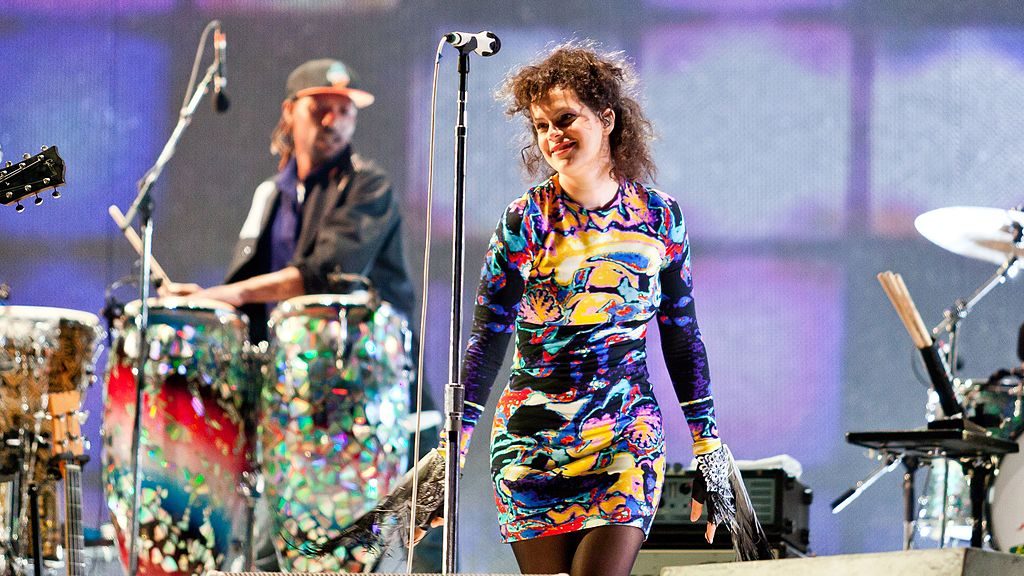 It is a fact of the universe that, in difficult times, people turn to music. It often seems somewhat counterintuitive that in states of sadness we try to alleviate the burden by listening to downbeat, sorrowful songs in particular. But in this way, music acts as a therapy. It embodies our emotion, makes us feel like our feelings no longer just sit inside us, and the most poignant music ultimately provides us hope that, even in forlornity and depression, times will always improve, and that our sadness is not eternal.

Arcade Fire’s acclaimed debut Funeral surfaced from a melancholic period for the band’s members: multiple, including vocalists Win Butler and Regine Chassagne, had experienced bereavement with the death of close family members, which gave the album not just its morose title, but a distinct air of introspection, reflection, and ultimately optimism, which culminate in a deeply intimate, forlorn, yet hopeful collection of songs. The band of multi-instrumentalists from Montreal were projected from obscurity to attain passionate praise from the public and music industry by this deeply personal album that rose from the ashes of the bands misfortune.

The album achieved universal acclaim, worldwide recognition, and moderate sales success upon its release back in 2004; NME went as far as to name it as the 13th greatest album of all time, ahead of classics from acts like the Beatles and Oasis. Despite the accolades, Funeral has slipped out of the core inventory of ‘classic’ alternative rock records, overshadowed by the band’s later exploits, which include a Glastonbury headline set six years ago and multiple platinum-selling records. But as we have progressed through these unprecedented times, when we have experienced isolation and had the opportunity to reflect on all aspects of our lives, their debut effort feels more poignant than ever.

Arcade Fire are often tentatively referred to as an ‘indie’ or alternative rock act, but they have never conformed to the typecast, frequently substituting the typical guitar-heavy, fast paced intensity of the genre for a vast arsenal of percussion, world, and ethereal string instruments that creates a sense of grandiosity and scale beyond that of a typical alternative album. Funeral’s first half is dominated by meditative, principally major-key ballads, which serve as an acceptance of the imperfections of their existence, and the sadness that characterised the albums emergence. 4 songs on this half sit under the title of ‘Neighborhood’, which points to their lyrics reflecting on the mundanities, and occasional drama (see ‘Power Out’), of day-to-day existence in landfill suburbia. This concept would reappear in their 2008 album The Suburbs which controversially won the Grammy for best album, much to the chagrin of an expectant Eminem. On ‘Une Annee Sans Lumiere’ (A Year without Light), Butler and Chassagne make a sullen declaration of the misfortune that befell the band, yet even here the music feels pensive and hopeful, rather than falling into morose pessimism.

The second half of the album contrastingly serves not as a reflection of the past, but as a mission statement of optimism, a pledge to rebuilding after the fall, to standing tall above tragedy; this sentiment is embodied by the immense anthem ‘Wake Up,’ the biblical refrain of which was designed to be chanted by angelic hordes on high, if not by 80,000 festival goers at the Pyramid Stage. ‘Haiti’ tells of Chassagne’s hope for the future of her afflicted ancestral homeland, and folds into perhaps the albums most influential track, ‘Rebellion.’ Here, driving piano chords, sprawling production, and forceful vocal hooks fashion an anthem of sanguinity and escapism that would move even the most unfeeling listener.

So why is this album so meaningful now? To me, it embodies the significance of optimism and hope, in times of decay and sorrow. The band did not, in their bereavement, choose a route of self-pity and bleakness, but one of optimism – reflecting on the reality of the present before projecting themselves towards a brighter future, like the proverbial phoenix that rises from the decay of its past form.

And this brighter future was realised for the band; Vocalists Butler and Chassagne married, and the band would achieve continued success throughout the subsequent decade. As we emerge from this period where so many of us have experienced isolation from those closest to us, including our partners or family members, when some of us may have experienced sickness and even bereavement, we are able to use music as an outlet to emotion, and to assure us that there is a brighter future, that sadness is finite. Funeral has provided solace to me when isolation has become challenging and, while everyone has experienced this period differently, the universal language of music can be an outlet to all of us as we emerge into an uncertain future. 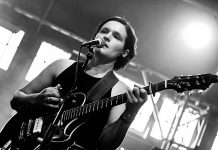