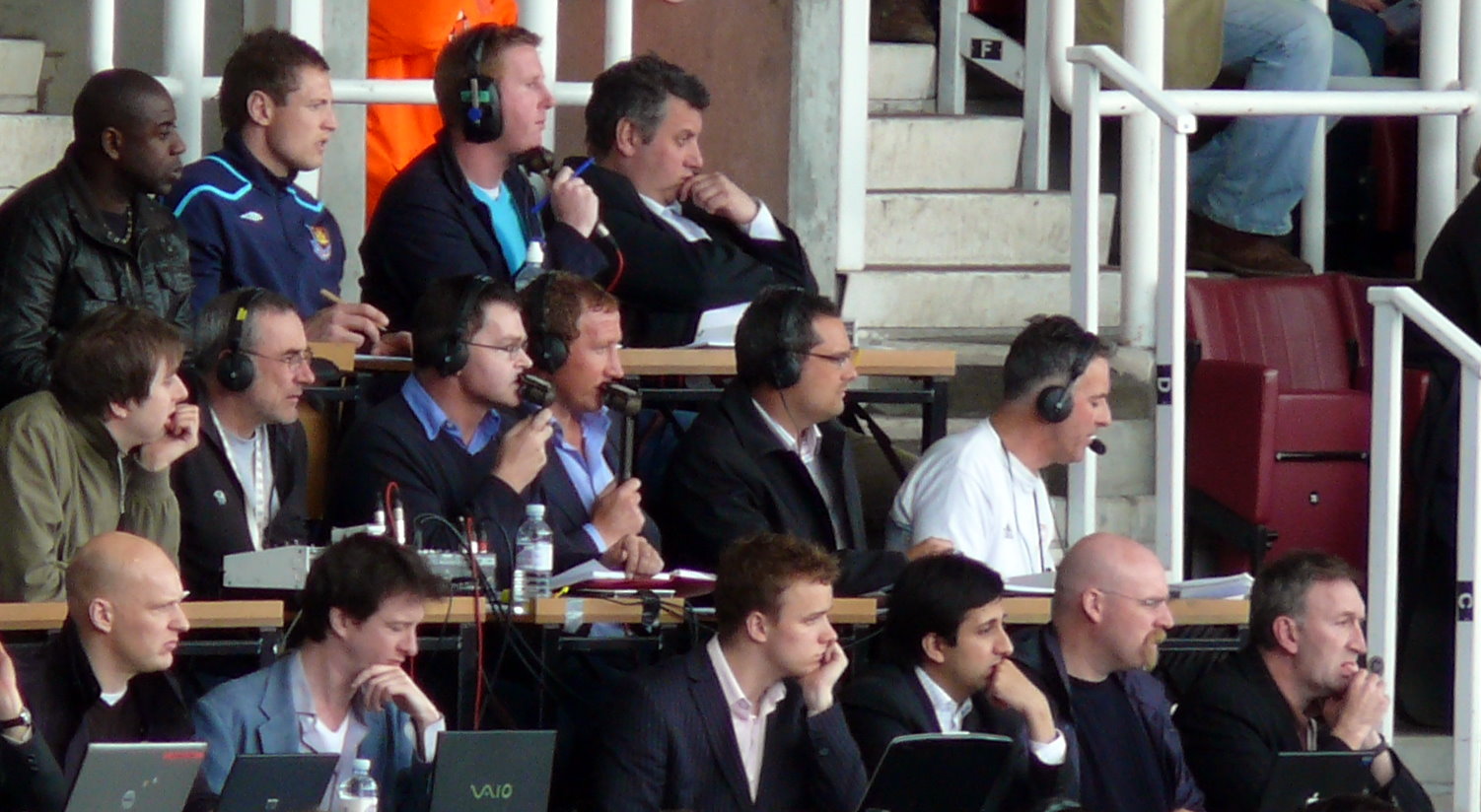 Sachin Nakrani’s Guardian article on June 29th published RunRepeat’s data which illustrated that, among many disappointing stats, “63.33% of criticism from commentators in regards to the intelligence of a player is aimed at those with darker skin, while the figure for quality is 67.57%”. The figures clearly show that commentators largely praise darker-skinned players for their power and pace, their lighter-skinned counterparts for intelligence and work-rate. This will come as no surprise to even the casual football watcher. Popular online games, such as Fifa Ultimate Team, serve to reinforce this fetishisation of pace and power – both being essential to success in the match engine. This isn’t to critique a necessarily fast-paced video game, but it exemplifies how difficult it can seem to some to acknowledge that reducing certain players to physical attributes based on their skin colour isn’t in fact a compliment, but at best ignorant, at worst sinister, implying that players with darker skin are less likely to be ‘intelligent’. It has been a long time coming: football commentary needs to be addressed to prevent the harmful effects of skin colour bias.

‘But how can anyone be offended by being praised for their pace or their strength when that’s a fundamental part of the game?’ So goes the common argument defending the use of these stereotypes as ‘compliments’; and the inability to accept these ‘compliments’ as examples of people being ‘obsessed with race’. When I see or hear such arguments my mind always floats back to a quote from The Secret Footballer’s Access All Areas, which homes in on the commonly used description of “Speedboat, no driver” to refer to “young black footballers coming through generally seen as being quick, but seemingly clueless about where to run”. He also tells a ‘dirty secret’ that there is a “fundamental distrust among managers and white players over the ability of black players to dictate the tempo of football matches”. The multitude of mindless attitudes that uncritically refer to the pace and power they see in darker-skinned players, don’t, I trust, understand the ramifications of their comments. But these mask the more insidious notions at play that intelligence is a skill that only lighter-skinned players possess, and which darker-skinned players complement with their athleticism. What a ridiculous line to draw. It is this wild mythology that influences managers to build the ‘brains’ of their team around lighter-skinned players. From a selfish and less important angle: it is hardly surprising that the English national team has been so disappointing if academy setups and the media are filled with dinosaurs perpetuating this old, unproven notion.

This seems to directly lead to one of the biggest eyesores in the English game: the lack of management opportunities for members of the BAME community. PFA equalities executive Jason Lee, when talking to BBC Sport, expands on this point: “I think it’s damaging in the long term because when players leave their playing career and they go into coaching or managing, or want to be seen in a more positive light, people will have already built up this perception because for 10 or 20 years all you’ve heard of is that person is quick, powerful and aggressive, and you’ve not heard they are actually intellectual, articulate and [have] a quite different set of skills.”

Speaking of his findings, the lead researcher in the RunRepeat study, Danny McLoughlin, told Cherwell: “In football, it was an open secret among supporters that black players were talked about in terms of their physical abilities first and foremost. However, whenever it was raised, we were told that it was in our heads or we were being too sensitive. This project will hopefully cause the football community to recognise the issue, accept there is a problem and put steps in place to look at players on their individual merits going forward.”

Now, I’d like to underline that commentating is by no means an easy job and often provides little time to think through what one wants to say. On such occasions poor commentators may fall back upon football clichés. That happens and I know that in teasing friends about their teams in the past I’ve unthinkingly been part of the problem, spouting these inane clichés. But here is where my sympathy ends. The cliché of dark-skinned players being ‘athletic’ and light-skinned players being ‘intelligent’ needs to be driven out of commentary if we wish to see this racial stereotyping eradicated from football parlance and grassroots mindsets.

In a recent high-profile Premier League match between Chelsea and Manchester City, BT Sport’s lead commentator Darren Fletcher devoted a notable segment to Benjamin Mendy being a physical specimen, justifying this on the grounds that the full back is quick and strong. Less than himself being the problem, Fletcher is the product of the issue. Others may disagree, but he is a poor commentator and it’s baffling that him and Steve McManaman are so often on commentary duty together. As a poor commentator regularly inclined to parroting and echoing fatuous points it is hardly surprising that he finds himself voicing the biases which have long been in the culture of the game. It may sound harsh and perhaps besides the point, but a poor commentator obviously has an effect on their listeners. After all, if we actually think critically about Benjamin Mendy and his lengthy injuries, is he really that quick anymore, is he really that strong? I think not. It’s bizarre that a commentator would pick out these attributes over Mendy’s more defining talent in vision and whipping in inviting crosses at an almost unparalleled velocity. The excitement of watching Mendy getting down the wing is less in his ability to outpace a man than in the anticipation of him drilling in a pinpoint delivery – this poor standard of commentary gives airtime to clichés: some of which are harmless, whereas others are clearly more sinister.

The overall point is this. Of course, there are times where no other adjective than ‘athletic’ or ‘intelligent’ will appositely describe a player pithily to the viewing public or amongst friends – but we must be aware now that these stereotypes have been so mined by football parlance as to have very little meaning, and potentially harmful effects because of the skin colour bias behind them. Commentators have a difficult but hugely privileged job: we should expect more from them and their research into the players they are commenting on. Additionally, an increase in the number of people of colour in lead commentary roles would improve diversity of background in a currently largely white-dominated field.

The full details and findings of the RunRepeat study can be found at https://runrepeat.com/racial-bias-study-soccer