CherwellIndependent since 1920.
Sport After 30 years Liverpool are Premier League Champions 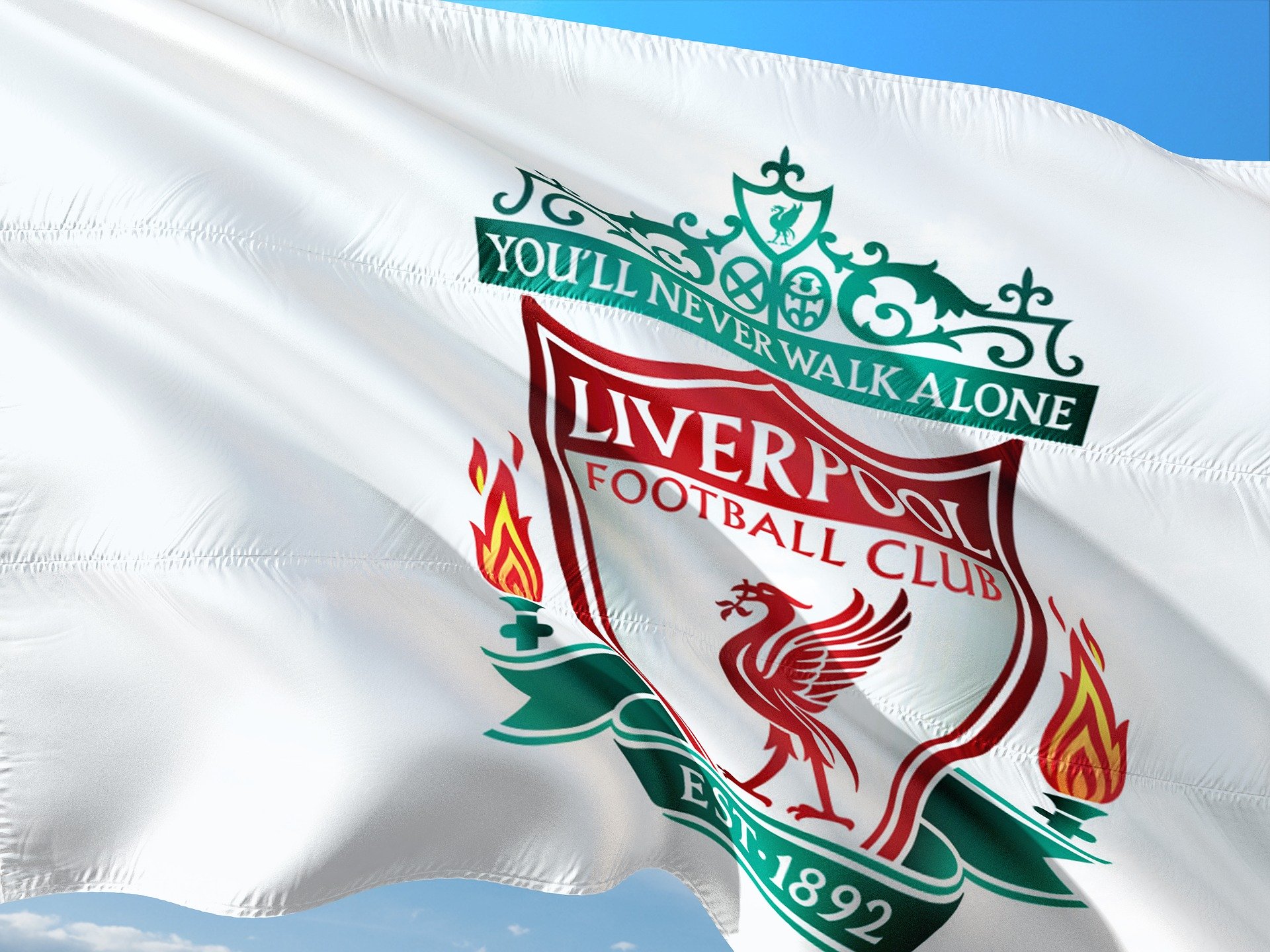 1990 was an important year for Liverpool fans. Liverpool won their 18th league title and their last one before 2020. The Premier League was yet to be born, Pingu had just graced British TV, and Margaret Thatcher was still Prime Minister.

Many young Liverpool fans, myself included, weren’t around to celebrate that victory. For many of us, our fondest memories of Liverpool have taken place out of the domestic tournaments: Istanbul 2005 sticks out, as does our 4-3 comeback against Dortmund and 4-0 against Barcelona. Finally, under Klopp, we’ve all got another great memory with such an incredible club. Liverpool has finally won the Premier League.

I’ve heard us described as a ‘glorified Blackburn’ (by a Villa fan…). Many like to joke about LiVARpool (note: see any of the tables where Liverpool are still at the top when VAR is removed). Even Twitter users are going to have to move on to a new club with new jokes. Without (and partly thanks to) the snake Sterling, or Coutinho, or anyone else people said we needed to win a title, Liverpool have silenced the haters. Call us the unbearable if you must, but we’ve done it. Give us an asterisk or complain about starting the league up again in June rather than scrapping it; it won’t make this moment any less real or valid.

With a captain rejected by Alex Ferguson and young full-backs that are present in almost everyone’s fantasy team, Liverpool has proven that spending the most money isn’t the most important thing. There is something special about Liverpool – the passion from the team and fans is incredible. Look at Man City, who weren’t even able to fill their fan cams in the empty stadiums (which might still be a record attendance for the Emptyhad). The difference is clear with Liverpool: we wanted this, and it showed. Throughout the year, the fans have been incredible, and watching clips of the players celebrating Man City’s defeat show just how much this means to the squad too. Klopp was even willing to bust out some dance moves. Whoever said that those with LFC champions tattoos were prematurely celebrating have finally shut up.

A lot of people will say that we’ve ONLY won one Premier League. They want to believe that this is a one-off, and Liverpool will be waiting another 30 years for their next title. They argue that we’ve been lucky, Bobby Firmino isn’t the greatest centre forward in the modern game, and Salah is a one-season wonder. These are also, coincidentally, the supporters who think City is a club of great history, Rashford is as good as Messi or Everton are a club deserving of a Champion’s League spot. That is, they’re all in a state of delusion.