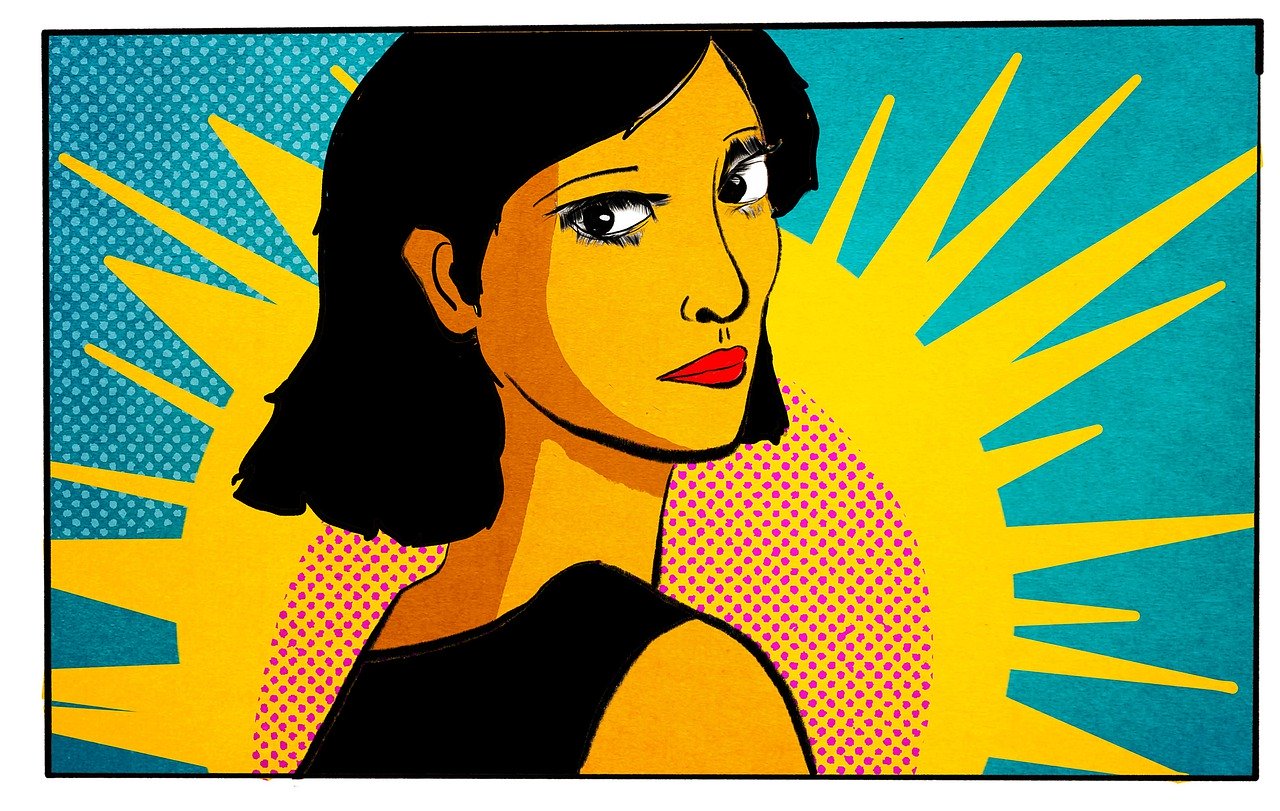 “WARNING: CONTAINS EXPLICIT CONTENT (AND A LOAD OF UNCOMFORTABLE TRUTHS)” is a near perfect summary of Florence Given’s debut book. Women Don’t Owe You Pretty is the permanent pep talk you didn’t even know you needed.

The book provides an introduction into Florence’s feminism, a feminism built on a foundation of recognising your privilege, unpicking your internal bias, learning to fall in love with yourself and battling dragons along the way, all on your own. It would only be a slight exaggeration to say that in the course of reading, my heart grew about seven sizes.

Given expresses one sentiment in particular early on and it is a sentiment I quickly came to share – this is the book I wish I could smack my younger self round the head with. The opening chapter, titled ‘Feminism is going to ruin your life (in the best way possible)’, perfectly encapsulates the fear many feel at starting to question the world around them, and worse still, the world within them. As Given quotes in her opening pages: “A comfort zone is a beautiful place, but nothing ever grows there.” Falling in love with feminism came to me long before Florence, and in some ways, there are swings and roundabouts. Over 50% of Netflix’s catalogue bores me beyond belief now, the acute awareness that many female characters could be replaced with a sexy lamp with no consequence to the plot bleeding out the thrill of an extra fight scene. Roughly 75% of my dinnertime conversation is fraught with debate and discussion and the occasional shriek of ‘MISOGYNY!’, and I am 100% sure my name will be swiftly followed by an eye-roll by a solid percentage of the people I have known. My father included.

Yet even for me, parts of Given’s book were uncomfortable to read. And that was bloody wonderful. Women Don’t Owe You Pretty compelled me to consider the amount of internal misogyny breeding within my very own brain. I am acutely aware of some of the bad habits I fostered growing up. It was a regular occurrence for me to find comfort in other women’s ‘flaws’, to fake orgasms, to put the people I fancied on a pedestal (and bulldoze through red flags) and to totally dismiss the fact I have never only fancied one gender. I look back at my younger self and cringe beyond belief. Even now, as ‘actual adulthood’ encroaches, I will catch myself linking women’s sex lives and fashion choices to their worth, evading accountability for my own contributions to this culture and assuming, as I always have, that the only way to win the game of life is to marry a man, have a child or two, and live happily ever after. These are tendencies we’ve been taught quite literally since birth that only upon quiet moments of ‘wait, what?’ prove themselves to be total nonsense. And in Given’s words: “Baby, once those goggles are off there’s no going back.”

The days after finishing the book were spent looking back on life experiences with my jaw on the floor, so flabbergasted and furious that it was almost funny. A male school teacher ridiculing me for dropping a spare tampon on a classroom floor, to the point I denied it was even mine. A female teacher calling me a slut to my face for the crime of kissing my boyfriend in her eyeline, without a second glance at his role in the scandalous affair. Teenage girls explaining to their friends that any kind of sexual encounter is totally unacceptable unless you have shaved your pubic hair that very morning, in order to avoid ‘spikey syndrome’. Teenage boys drawing up an ‘ugly list’ and placing bets on who they could nail, utterly baffled by any suggestion that was actually totally unacceptable. We have been raised on a diet of misogyny and remain blissfully blind to it. Where I grew up, it was mixed into our school dinners and announced daily in our assemblies. Racist and sexist jokes were a commonplace currency. Sexual assault was lunchtime gossip. And frankly, privileged is too polite a way to put it.

These experiences, likely familiar to many, feed into a culture which collectively skates over the oppression of women as well as various other demographics. Given writes eloquently about the prevalence of rape culture, and the male gaze as both a stepping stone and a spine for it. Looking back, I grew up seeing the filming of sexual encounters without consent, the sharing of deeply personal sexual stories without consent and the distribution of deeply private photographs without consent, as just a depressing consequence of the poor decision-making of women. The exploits of young men were laughed off and often lauded, while social detriment was reserved solely for those exploited. Girls were shamed and boys were bolstered, and the victim-blaming was not only evident but explicit. The disturbing stories of sexual assault and rape at the hands of my peers since graduation is something I wish I could feel shocked by. But this ‘slippery slope’ is in reality a natural and inevitable progression, and something someone, anyone, should have stepped up to put a stop to when it began.

I always had a gut feeling that the way my world was working was not right. I knew it didn’t make sense that I felt the need to dumb myself down or laugh at men who weren’t funny or have sex when I didn’t want to. But I didn’t have a word for it. I didn’t understand that immorality could be mainstream. I didn’t know how to reconcile a craving to conform and a desire to just be myself. Feminism was far from taught at school, it was a dirty word, met with bemused eye-rolls from teenagers and teachers alike. I would blag my way through debates and debacles, often spiteful and occasionally spineless, trying to find some kind of balance between being myself and being desperate to fit in. Given offers a much needed reminder that breaking yourself into bite-size chunks can only breed an awfully hollow type of happiness.

Florence Given sells feminism as what it is: freeing and utterly delicious. She affirms and articulates precisely the points it feels so hard to put your finger on sometimes. Her brand of feminism is undoubtedly not the be-all-and-end-all – but it is an excellent place to start. Sitting on the sofa with my sister, switching between drinking it in and discussing, the world made more and more sense to me. I relished in the realisation I can choose to never wear high heels again and the world will not end. I savoured the shock that if someone doesn’t like me because I think combatting social injustice is important, then I am perhaps not the problem there. I snuggled up in the sentiment the that the world will make more and more sense to me the more I learn, and that the phrase ‘be yourself’, a lesson we are taught aged three and then systematically untaught every year after, is actually the ultimate form of self-care.

If you are a veteran in feminist literature, read this book as bath time relaxation (and feel free to roll your eyes at those parts which seem a little simplistic). If you are an entry-level enthusiast, read it and kick-start your understanding of the world around you, scribble in the margins and call your loved ones to tell them all that you’ve learnt. If you think feminism is boring, read it and feel your sense of self come apart at the seams and do the work to sew it back together, jointly a little lighter and a little heavier than you were before. Just read the book. You will be far better for it. 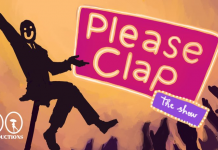 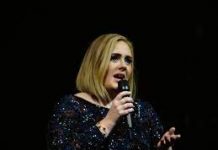