CherwellIndependent since 1920.
Comment OPINION: History tells us that the Conservatives’ PR switch is destined for... 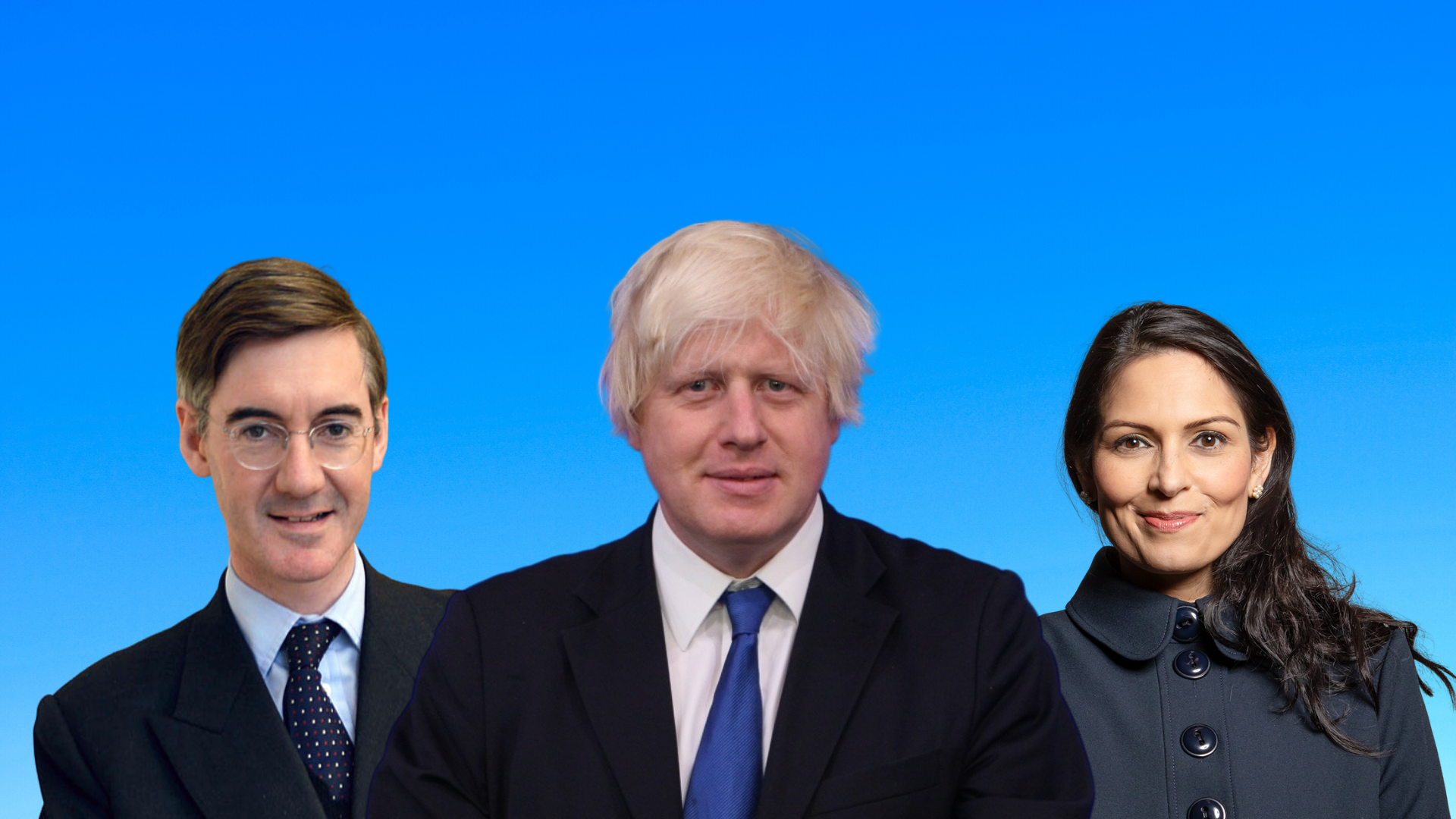 In 2015, the Conservatives under David Cameron ran a relentlessly negative election campaign which made tedium an art. Billboards proclaimed: “A Recovering Economy” and depicted a large wrecking ball emblazoned with the tagline: “Don’t Let Labour Wreck It.” Infamously, there were warnings of “Chaos with Ed Miliband.” Only a year later, the Conservatives delivered Brexit, the most radical event of recent British political history. And yet May’s promise in 2017 was even more boring than Cameron’s. “Strong and stable” did not work as well, leading to a surprise advance for Corbyn’s Labour, the radical option. But the Tories’ lacklustre campaign showed that, even as they ripped apart the country, they wanted to stress an idea of continuity and, above all, competence.

That all feels like 100 years ago now, and the contrast with the Tories of today is telling and important. A botched response to Covid-19 and a government hungry to open up the country despite the risks of easing lockdown too early reveal a government of incompetents who, unlike Theresa May’s administration, are blasé about their inability to rule and reckless in their pursuit of risk. How did we get here?

For most of their modern existence, the Conservatives have been the natural party of government. The Tories have overseen long periods of stable and stodgy government many times in the past, under managerial leaders like Harold Macmillan and Stanley Baldwin. The British political cycle, for much of our democratic history, has been characterised by long periods of Tory management interspersed with governments of progressive change. This dynamic has shaped the Tories’ self-image. Even when the Tories enact sweeping reforms they are sold to the electorate under the guise of prudent moderation.

This ongoing PR project has been helped at times by an extreme and disorganised Labour party. Thatcher was the status quo when opposed by Michael Foot, and Jeremy Corbyn has a special gift for making practically anyone else seem comfortable and familiar. Nonetheless, this Tory brand of no-nonsense competence has successfully reinforced public perceptions in and of itself. The Conservatives have for decades played to their strengths. They know that most voters in the past did not look to them as the inspiring choice or as a chance to shake up the system. But they could count on angst about dangerous spending and weak defence. The fact that those like Corbyn have deserved these charges should not obscure the fact that at other times, the Tories have tried the same old tricks on fairly safe Labour leaders. Sometimes it has been a laughable flop. Nobody was fooled by warnings of: “New Labour: New Danger.” At other times, though, it has worked well. For example, in 2015, Middle England were convinced of the risks of “Red Ed” very easily.

Political changes can take a long time to come to the surface. The brazen disregard for their time-honoured public image which this Conservative Party is demonstrating now is the product of 30+ years of reinvention. Each generation of Tories since Thatcher has learned the benefits and allurements of acting the daring maverick. The right-wing Eurosceptic backbench rebels of the 1990s, John Major’s “bastards,” showed their fellow Tories the outsized gains available to those holding extreme positions and refusing to compromise for the sake of plausibility and possibility. Those rebels were the ideological grandparents of the Brexiteers, like Michael Gove and Boris Johnson, whose taste of insurgency and anti-establishment rhetoric in the referendum campaign made addicts of them.

The addiction for the populist and the risky spread, contaminating the whole party. The shock result of 2016 set alight the ideological firewood that has been building for decades. Suddenly, the bona fides of Tory loyalty were not about being sensible. The ‘lunatics’ took over the asylum, and installed Boris Johnson as Prime Minister.

Corbyn and the promise to “Get Brexit Done” in 2019 meant that the full ramifications of this sea-change were not fully recognised. The imposition of a global pandemic on Johnson’s plans have brought it to the forefront. It is now that we see a Tory administration whose top echelons are peopled by the likes of Jacob Rees-Mogg. Rees-Mogg clamours to send parliament back to normal despite the concerns of MPs, while Dominic Cummings, the ultimate right-wing revolutionary, obeys one set of rules and imposes another on the rest.

The result has not just been substantive in policy terms but damaging in political ones. The rise in polls of Keir Starmer’s unthreatening Labour shows that the public have discerned this shift in the Conservatives and are no longer in the mood for it. It remains to be seen if Boris Johnson, our most illustrious political arsonist, will find himself swept away by the fire he encouraged in his own party.