CherwellIndependent since 1920.
News BREAKING: Union voting error, results will be NOT declared 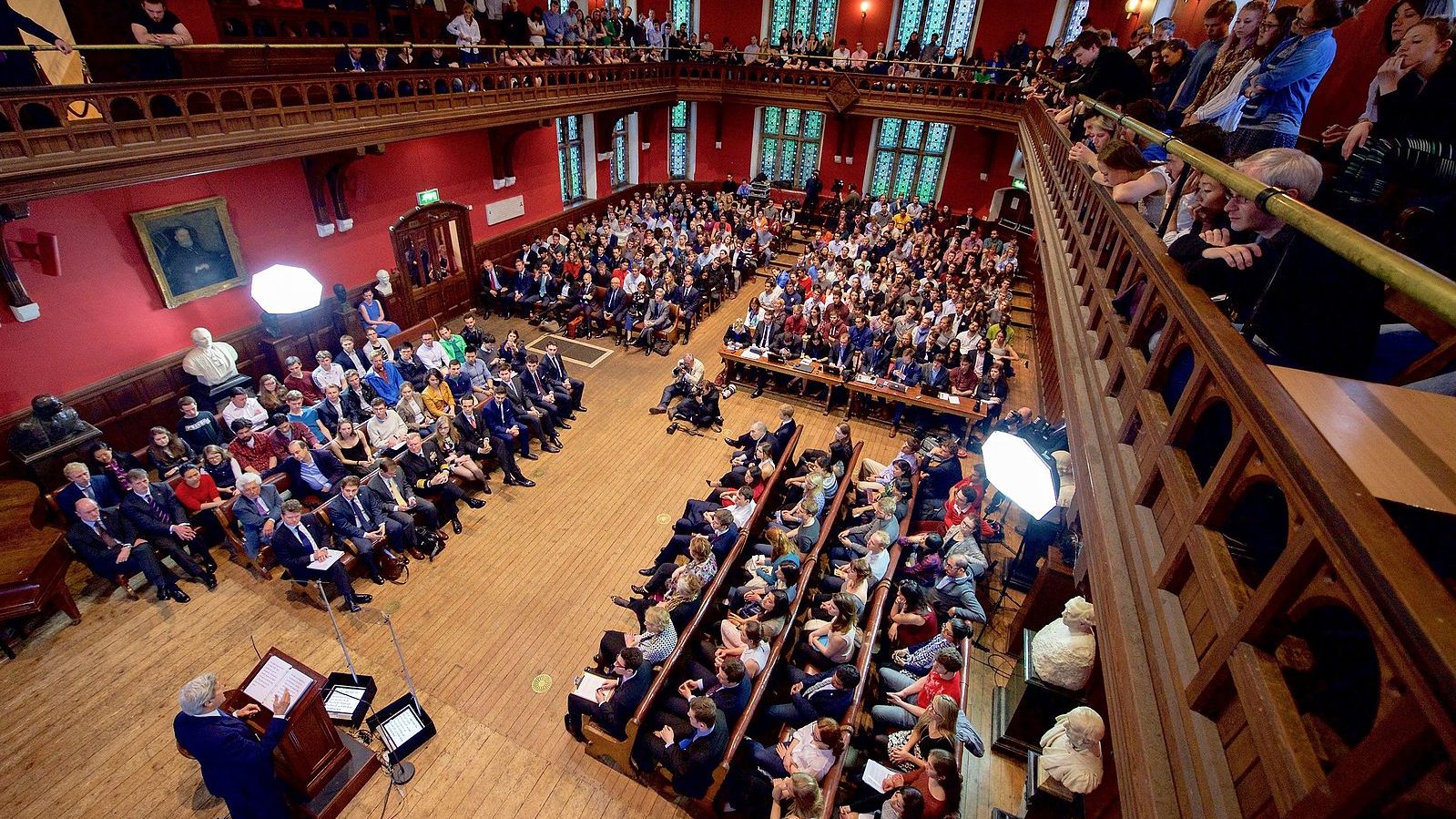 The Oxford Union Returning Officer has stated that the results of today’s vote will not be given after errors occurred in the voting system meaning members were unable to vote.

In an official statement, the RO wrote, “In consultation with mi-voice, I have determined that any count will not produce a true Election Result. Thus, under Standing Order D5(f), I have referred the issue to an Election Tribunal. There shall be no declaration of results. Neither I nor any Union Official have any knowledge of the precise information regarding ballots cast.

“I also issue the following alteration: The allegations deadline for the Second Election shall be decided by the Election Tribunal called as a result of Standing Order D(f).”

It is understood that an error within the system used for online voting in the Oxford Union election has meant that some members have been unable to vote.

On Friday morning of the election, which was called after RON was victorious against the candidate for President-elect last Friday, members were sent an email which contained a link, as well as a voting number, both of which were unique to them.

However, Cherwell has since received accounts of members attempting to use the link only to be directed to a page informing them that their “Unique Voter Code…has already been used”, despite the fact that they had not yet attempted to vote.

Members who emailed the Oxford Union’s Returning Officer about the issue were directed to “lodge a support ticket with mi-vote.com technical support”. Cherwell has seen multiple replies from the voting service’s technical team which stated: “We have removed the vote previously cast and your unique voter code has been reset.”

Image credit to US Department of State/ Wikimedia Commons. 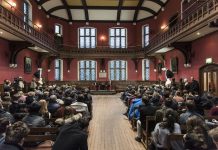 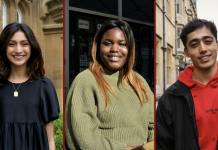 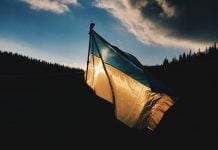