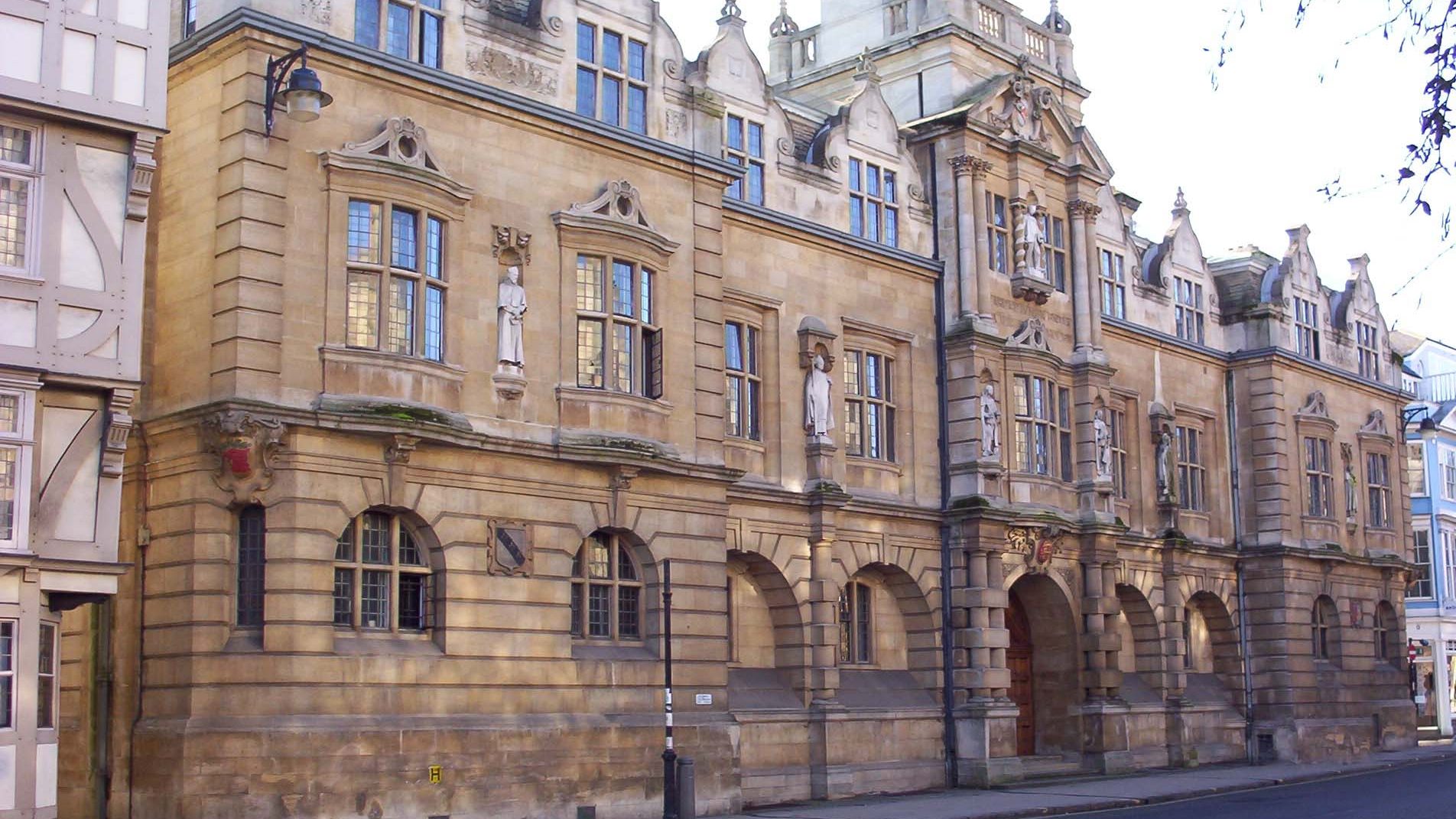 Oriel JCR voted yesterday for a motion which mandates the JCR to demand the removal of Oriel’s Cecil Rhodes statue. The motion passed with 125 votes for, 26 votes against, and 3 abstentions.

The motion means the JCR resolves to “explicitly demand the removal of Cecil Rhodes’ statue on the High Street façade of Oriel College,” recommending that the statue be moved to a museum and be properly contextualised.

The Oriel JCR President is mandated to write to Oriel College’s governing body condemning their inaction, asking for an explanation of the decision to keep the statue, and requesting them to reconsider. All JCR Presidents will be invited to countersign the letter.

The motion states that the JCR believes: “Oriel College has failed to fulfil its promise to provide clear historical context and draw attention to the colonial and racist history attached to Cecil Rhodes.

“The continued homage paid to Cecil Rhodes throughout the college, particularly in the form of his statue, poses a fundamental contradiction to principles of inclusion within our college community.

“Regardless of historical and educational value, the current location of Rhodes’ statue glorifies Cecil Rhodes, affords him inappropriate honour and prestige, and undermines the anti-racist principles that Oriel College professes to hold.”

In January 2016, when there were previously widespread Rhodes Must Fall protests, a Cherwell survey suggested that only 15% of Oriel students wanted to remove the statue. Over 80% of votes cast on this JCR motion were for the removal of Rhodes’ statue.

Kate Whittington, the Oriel JCR President, told Cherwell: “On Wednesday, the JCR held an emergency open meeting in order to discuss a motion demanding the removal of the Cecil Rhodes statue. It was a two hour meeting which happily was a time of productive and respectful discussion. Today we received the results of the motion which passed by a large majority and had one of our best turnouts this year for voting.”

Oriel College told Cherwell: “As an academic institution, Oriel welcomes respectful discourse and stimulating debate within our community. We know that many of our students will have opinions on the statue and on the wider discussion about structural and institutional racism. We want to hear those views and are actively listening to the debate. A great deal of work is being undertaken at the moment and an update will be given to students when there is news to share with them.”