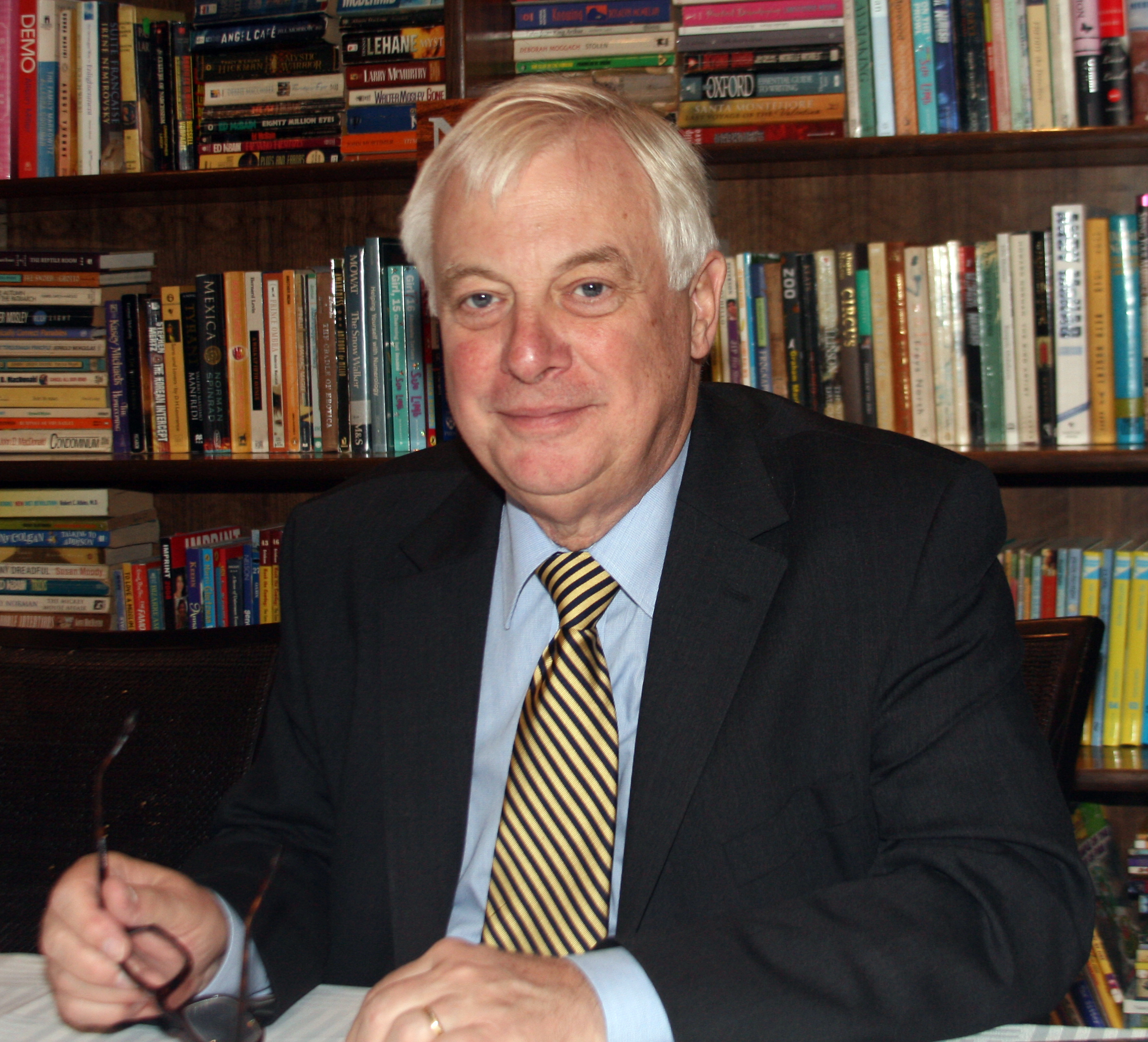 Oxford University Chancellor, Lord Chris Patten, has labelled calls to “throw the Rhodes statue in the Thames” as “hypocrisy”, because the Rhodes Trust funds 100 scholars each year, “a fifth of them from Africa”.

Lord Patten spoke today on the Radio 4 Today programme about protests over the Cecil Rhodes statue and Oxford’s colonial history. He stated that “in almost every aspect of history, you have to look at both sides, and normally there are more than two sides.”

“There are incredibly complicated issues and we actually have to have a sensible discussion, and I am pleased that it is turning into a discussion.”

He said that Nelson Mandela had supported the Rhodes Trust, setting up the Mandela Rhodes Foundation to help heal the divisions and using the South African Constitution to underline his point. Lord Patten described how Mandela looked at a picture of Rhodes when setting this up and said: “Cecil, you and I are going to have to work together.”

The Chancellor said, therefore: “If it was alright with Mandela, then I have to say it’s pretty well alright for me.”

Nick Robinson, Radio 4 presenter, asked Patten whether he was too dismissive a few years ago, because “a young generation of black and ethnic minority people are offended by these symbols.”

Patten said this should be taken seriously in a “proper engaged argument”, which involves “far more fundamental issues… like education, like public housing, like public health.”

When asked whether Oxford should follow Cambridge in setting up an inquiry into how the institution benefits from slavery and colonial wealth, he referred to the guided tours by “young undergraduates” which take visitors around the city explaining places which show the history “people don’t approve of”.

These are the ‘Uncomfortable Oxford’ tours, an independent organisation run by students across the university.

Lord Patten pointed out that the decision to remove the statue can only be taken by Oriel College and disputed claims that the refusal to do so in 2016 was influenced by alumni’s threats to withdraw millions in donations.

He acknowledged the problems Oxford has with racism and discrimination, explaining that it partially stems from the fact that “so few students of colour who are getting the requisite numbers of As at A-Level.”

He also invoked his own role as the last colonial governor, saying he had acknowledged that Britain had acquired Hong Kong in  “appalling circumstances”, but that “we did some good things in Hong Kong.”

Lord Patten spoke in light of the peaceful protest yesterday to remove the statue of Cecil Rhodes on the Oriel College building facing the High Street and the resurgence of the Rhodes Must Fall Oxford campaign.