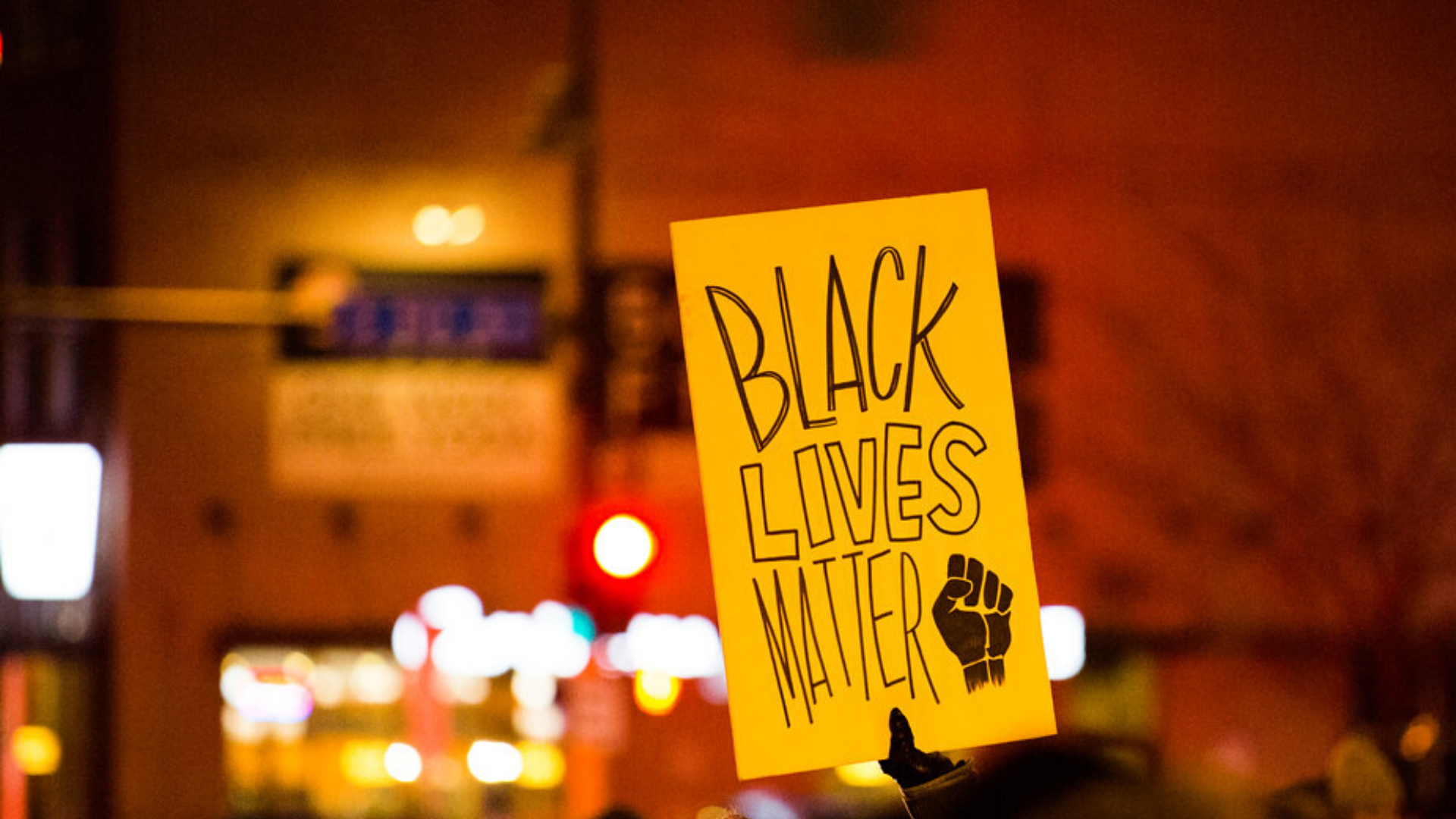 There is a lot of noise surrounding the unlawful murder of George Floyd and the murders of countless George Floyds, Ahmaud Arberys, and Breonna Taylors (see their names at NPR’s comprehensive, but by no means exhaustive, list). There is, rightfully, an endless stream of strong analysis of what is going on, and amidst this uproar I do not wish to add anything to distract from those hard facts which we all must acknowledge and for which we must bear social responsibility. It falls on us to interrogate our relationship to state criminality. As the so-called anti-police brutality protests rage on, and the race war is now more visibly witnessed (at least in a way that mainstream media outlets can attempt/pretend to digest), we must assess our position of solidarity and look at the clear-as-day inner workings of oppressive state force.

The protests in the States are about far more than police brutality. In fact, their labelling as such is a gross (and dare I say intentional) over-simplification. The police force is necessarily brutal by definition: they are the civil force of a state, responsible for the prevention and detection of crime and maintenance of public order. The role of the police to protect property and the private interests of the capitalist class, over those of the public, is more than clear when the US government easily and quickly mobilises forces en masse in response to the manifestation of frustration but justice remains reluctant, and still missing in the case of the actual murderers.

There is already plenty of useful analysis about the role of ‘looting’, as well as the classist and racist nature of invectives against passionate organisation. The differences in the handling of armed white protestors and unarmed black protestors in the past month, for instance, are readily accessible on your social media feeds. Though under-reported and rarely acknowledged, longer-term strategy is being employed. Black Movements were ready to mobilise and have been mobilising long before this recent killing, and for significantly longer than our leaky memory of  60 years of marching against state-sanctioned murder.

I repeat: what is being protested in the US is far more than police murder and the sanctioned devaluation of black life and civility. What is being protested is even more than the structural disenfranchisement, electoral and extra-electoral, of black citizens or that we all knew (pre-inquiry) that the lethality of Covid-19 would be higher for black citizens. If we, here in the UK, are able to grasp this, then we too shall be aware that we are staring down the same mobilisations of state oppression. A wider definition of police brutality must be acknowledged and challenged here. Brutal is all police machinery. We have witnessed that police brutality has not been silenced by Covid-19 but amplified at a time when statistics show that black people were more likely to be fined than white counterparts[1]; and the overrepresented black population (wiped from public imagination) behind bars are kept at high risk of infection. If our government failed to protect and safeguard those in UK care homes, then how much less do we expect them to have cared, covered up and under-reported the situation going on inside the largest prison population in Western Europe?

Police brutality is the conservative pledge to guarantee ‘safer streets’ by increasing this prison population capacity by 10,000, to recruiting 20,000 more police over the next 3 years and 6000 in the next year alone. Pledges all made without any further considerations for the sort of necessary community actions required to challenge the issues of the streets. Police brutality is, and is backed by, the £10 million that Boris could find to “significantly increase the number of officers carrying” Tasers, as well as the increase of their legal usage by police officers. Tasers are not fashion statements. Police brutality is, I repeat, the UK’s claim to having the largest prison population out of all in the EU, with taxpayers footing the £2.75 billion prison expansion project. Domestic violence, ‘anti-social’ behaviour, knife crime … these will likely increase – they will increase – under the circumstances of a deeply depressed society, increased unemployment, and no prospects, yet, for future sustainable training and restructuring of the economy. But I suppose that is exactly what the extra 10,000 places in prison will be for. While some may believe in police reforms, others understand that police brutality is tautology. We must apply a structural gaze to the voice of protest or simply be forced to witness the continuation of our community’s pain.

[1] Imagine a £60 fine while waiting for Universal Credit to come through or knowing that you will not be able to pay rent soon.