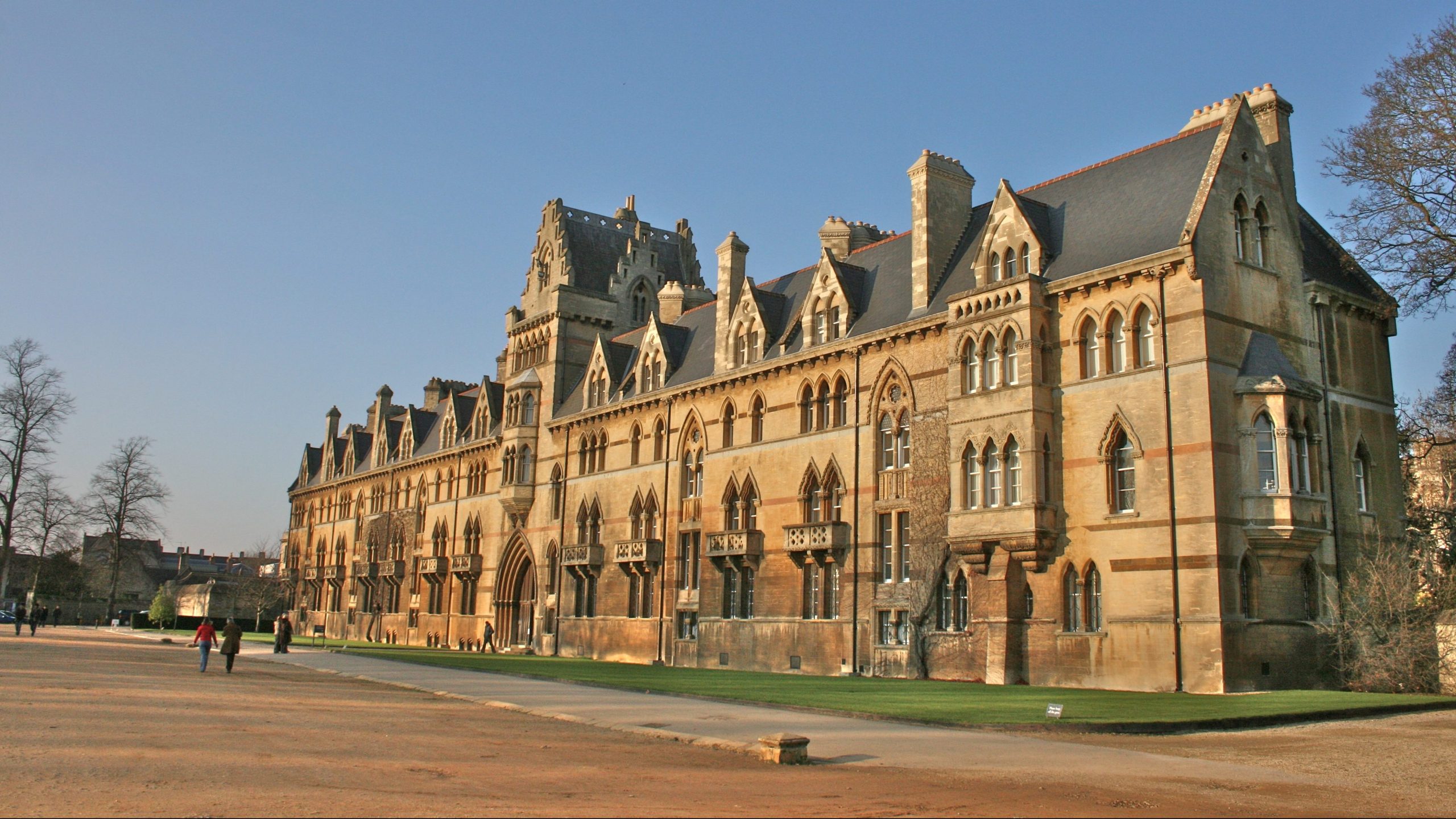 The president of the Christ Church JCR has requested other JCR presidents not to consider motions which he described as “disproportionate” relating to racially-charged events that occurred during Christ Church hustings.

While running for the position of ‘Cake Rep’, a candidate compared “the curious incident of George Floyd” to a “flour shortage”. Upon being questioned, the candidate reaffirmed this analogy.

As a number of JCRs consider motions that would condemn how the Christ Church JCR handled the hustings, some calling for the resignation of the Returning Officer running the meeting, others requesting public apologies, the Christ Church JCR president has called the response “disproportionate”.

In a message to other JCR presidents, he stated that he has “no intention of asking the RO to resign, he has not been involved in any racial misconduct himself and if it is true he made a procedural misjudgment, that is due to faults in our standing orders, which he followed diligently.”

In response to concerns that following standing orders limited the ability of people to speak out against the candidate, he stated that changes will be made “including constitutionally permitting the RO to interrupt proceedings to address unsavoury comments”.

He later added, “I should emphasise that you are welcome and free to condemn as much as you like, since that has been a bone of contention”.

At Lady Margaret Hall, the motion was seconded by the JCR president, where a motion has been submitted.

Additionally, a motion proposed at Magdalen has specifically addressed the actions of the Christ Church president, stating, “The JCR president of Christ Church sought to prevent other JCRs from debating these issues by appealing to the presidents of these JCRs to abuse their powers in his favour.” Therefore, it resolves to “Condemn Christ Church JCR president and other committee members who were negligent in their duties”. This aspect of the Magdalen motion is not reflected in every college motion.

Furthermore, two undergraduates have drafted a letter template and encouraged others to send it directly to the Christ Church administration, bypassing a JCR motion. The text of the letter focuses specifically on the “treatment of Melanie Onovo by the Christ Church Censors following her speaking out on the events”.

The Christ Church JCR president has been contacted for comment.

This article has been updated to reflect a later comment from the Christ Church JCR President, and to include more details of the motion. 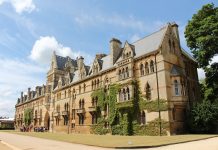 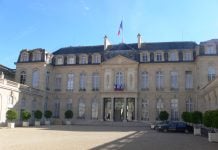 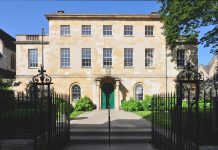