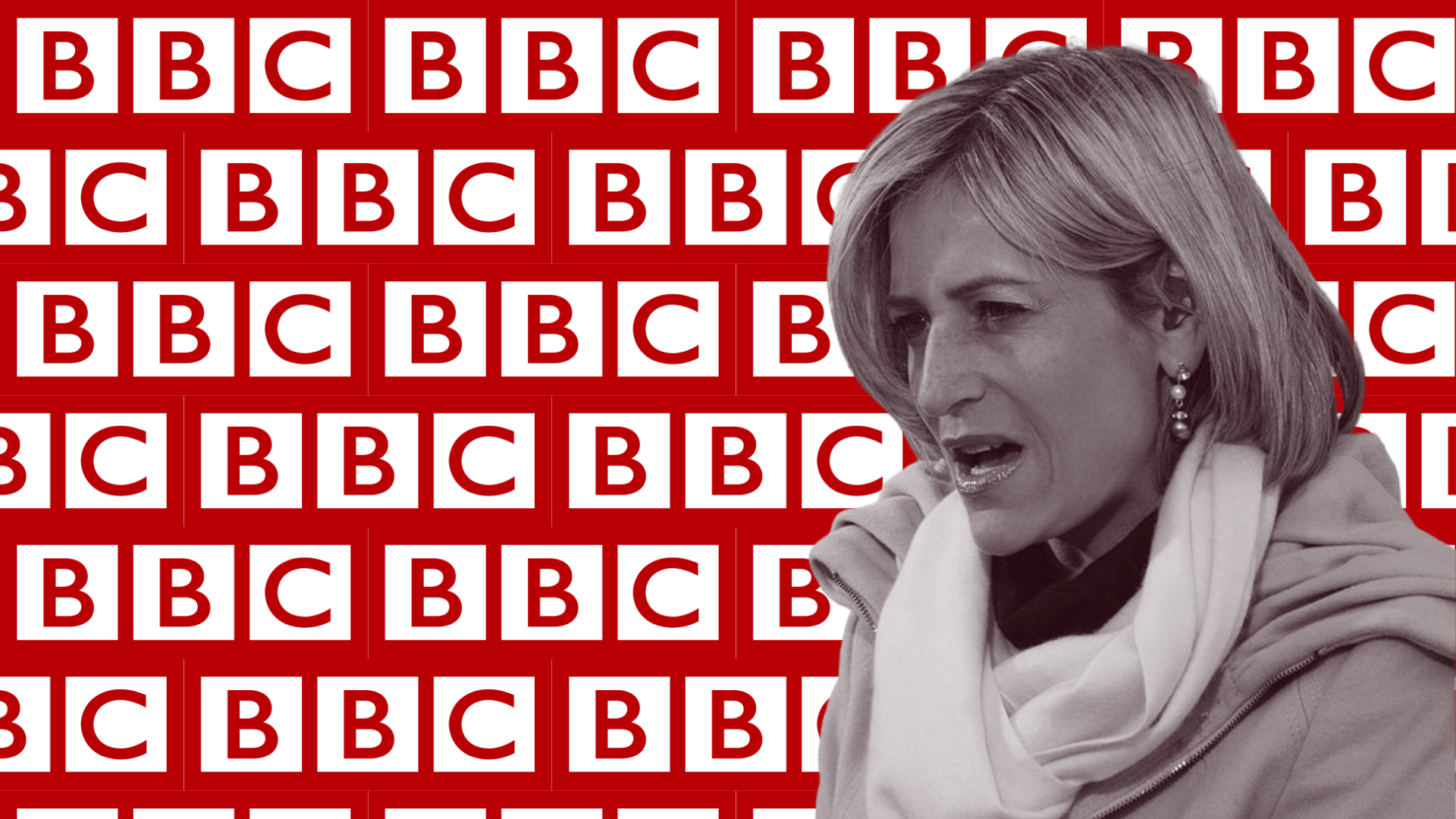 If you thought a steadily rising death toll, a crisis in our care homes, and growing calls for the PM to sack his chief aide might finally give us a break from the age-old debate about BBC impartiality, you were wrong. It’s back – and this time it’s Newsnight presenter Emily Maitlis who has taken the hit.

Following complaints that last Tuesday night’s show had featured ‘biased’ views, the BBC made a statement saying that the programme had not met their standards of impartiality. Despite showcasing “fair, reasonable and rigorous journalism,” they said, the team should have done more to “make clear the introduction was a summary of the questions [they] would examine, with all the accompanying evidence, in the rest of the programme.”

Watchers of Newsnight might well wonder: when is this not the case on the programme? Lead presenter Emily Maitlis is one of the BBC’s most prominent journalists, and has been widely praised for rigorous interviews such as last year’s Prince Andrew Newsnight appearance, when she tore apart the prince’s description of Jeffrey Epstein’s behaviour as “unbecoming” – “unbecoming? He was a sex offender.”

Around a month into lockdown, she made headlines again with a powerful opening in which she dispelled the infuriating claim that ‘we are all in this together’ – “they tell us coronavirus is the great leveller. It’s not. It’s much, much harder if you’re poor.” Not only is this indisputably true, but, at the time, it felt like something that needed to be said; something the government was not taking into account. The clip went viral, and Maitlis was hailed as a voice of reason, a perfect example of what responsible journalism can look like.

When she opened last Tuesday night’s show, however, which was dedicated to an in-depth analysis of the Dominic Cummings debacle, she was accused of going too far. What changed? She said of Cummings’s breach of lockdown, to which he had pretty much admitted without apology in that already-infamous press conference the day before, that: “he made those who struggled to keep to the rules feel like fools, and has allowed many more to assume they can now flout them. The Prime Minister knows all this and has chosen to ignore it.” Lack of nuance there may be here, but can it really be described as biased?

A J.L. Partners poll for the Daily Mail published on Wednesday shows that 80% of people believe Cummings broke lockdown rules; 66% believe he should resign. James Johnson, co-founder of J.L. Partners, called it: “the most consistently one-sided political topic I have ever run a poll on. I expected nuance, there was no nuance.” Impossibly for the UK public, he called them: “completely united in their views.”

Whether or not you agree with the decision to reprimand Maitlis for her introduction, it does raise the question of what we expect from our journalists, not just in times of crisis, but always. It is particularly interesting when you consider that Maitlis presents a current-affairs programme, not the headlines. This is a significant distinction. Newsnight is not the news, it does not broadcast the headlines, it probes them and tries to make sense of them for the public. Those defending Maitlis would argue that her introductions are the whole point of journalism – like her dismissal of the “great leveller” claim, which we all know to be false, she cuts into the news and buzz-words of the moment with a commitment towards revealing what they really mean. One tweet about the whole thing stuck with me the most, shared by the Chief Political Correspondent of the FT: ‘Apocryphal quote about journalism: “If someone says it’s raining & another person says it’s dry, it’s not your job to quote them both. Your job is to look out of the window and find out which is true.”’

The question of BBC bias will probably never really go away, and, in part, it is a justified debate to have about a corporation funded by license fees. It is, truly, important that they broadcast content that is: “impartial, high-quality and distinctive,” as their website states, because that is what the public pays for. But to criticise a current-affairs anchor for potentially missing the mark on her perception of the public mood, despite the fact that the polls say otherwise, when Cummings himself has faced no such consequences for a provable breach of lockdown rules? That feels less justified. Would Jeremy Paxman or Andrew Neil have been treated the way Maitlis has? Again, questionable.

What it comes down to is what we expect from news anchors like Maitlis. Do we want them to quote two conflicting weather reports, or just look outside and see if it is raining? Of course, this is easier said than done, and not every single viewer will always have the same opinion. But when the polls show it, and newspapers with opposing ideological stances have almost identical headlines, I think you can be fairly certain of the public mood, and gauging it shouldn’t make you biased, it should make us value your journalism even more.