CherwellIndependent since 1920.
News 30m doses of Oxford’s vaccine may be available in UK by September 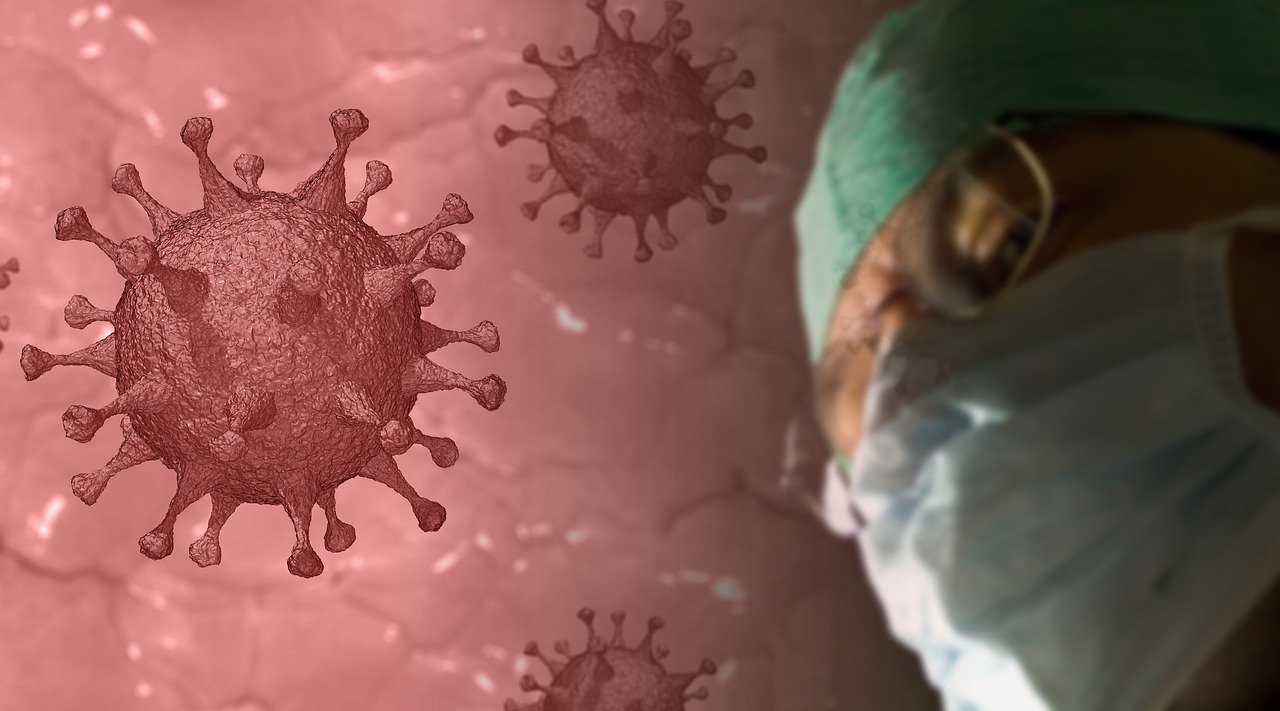 The UK Government has announced that 30 million doses of Oxford’s coronavirus vaccine could be made available in Britain as early as September. On Monday, Business Secretary Alok Sharma announced £65.5 million of Government funding as the vaccine trials progress.

This follows a global licensing agreement between Oxford University and the pharmaceutical company AstraZeneca. The agreement covers the commercialisation and manufacturing of the vaccine, although it has not yet passed safety and efficacy tests. An additional £18.5 million of taxpayer’s money was given to Imperial College London for a second potential UK developed vaccine.

Pascal Soriot, the CEO of the company, said: “AstraZeneca is at the forefront of the response to COVID-19, and we are proud to be working with Oxford University to help make this vaccine available as quickly as possible.”

Prior to the announcement, most experts had said that the earliest we should expect a vaccine would be by 12-18 months’ time. If the vaccine is proved effective, AstraZeneca plans to fast-track regulatory approval by the fourth quarter of 2020. Their aim is to build capacity so that they can produce tens of millions of doses by the end of the year.

Sir John Bell emphasised the partnership’s international outlook, stating: “We now have a partner in AstraZeneca who are ideally positioned to help us evaluate the vaccine, manufacture it and distribute it to UK citizens as well as to the rest of the world. They share our commitment to true global access to end this pandemic.”

Business Secretary Alok Sharma states: “Our scientists are at the forefront of vaccine development. This deal with AstraZeneca means that if the Oxford University vaccine works, people in the UK will get the first access to it, helping to protect thousands of lives.

“The agreement will deliver 100 million doses in total, ensuring that in addition to supporting our own people, we are able to make the vaccines available to developing countries at the lowest possible cost. The UK continues to lead the global response to find a vaccine, and the government is backing our scientists to do this as quickly as possible.”

Dr. Alexander Douglas, the leader of the research group at Oxford which has developed the manufacturing method, said: “We have been preparing for large-scale manufacturing of our vaccine candidate since February. This funding enables manufacturing to start immediately, and so will make vaccine available as soon as possible, while adhering to the most stringent safety standards. The methods developed here in the UK will also enable the production of vaccine for other countries.”