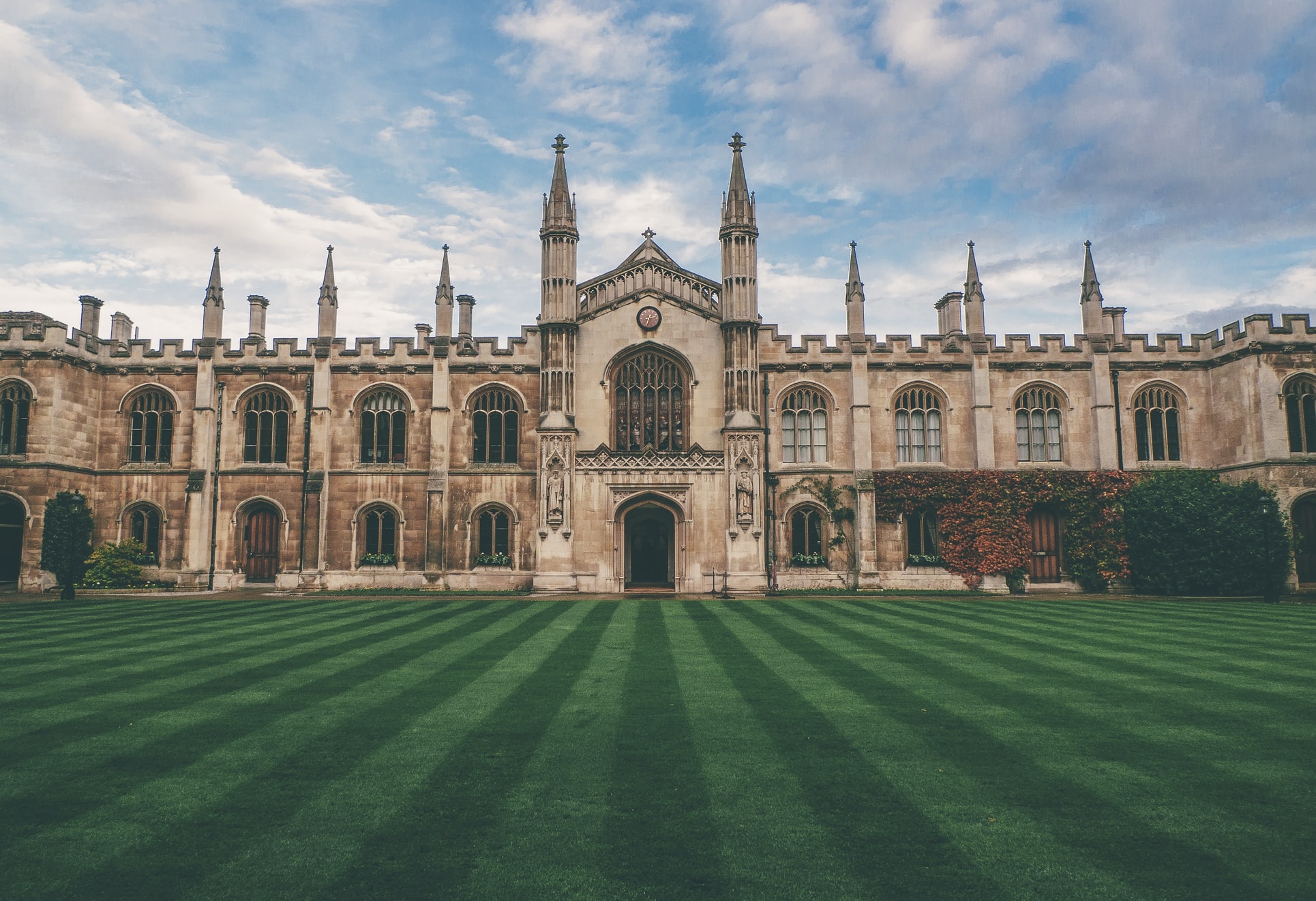 Social distancing has not stopped students from continuing college life. Whilst buildings may be closed, Entz and welfare events have transitioned online this term.

Exeter JCR has created a “Zoom library”, which students can join to study alongside each other. To recreate the library atmosphere, participants place their microphones on mute while working. Students wishing to have a break or chat with friends can join a breakout room, acting as a “virtual JCR”.

“At first the idea was a bit of fun,” said JCR President William Dobbs, “but then we thought having an online space where people could work alongside each other might make it more bearable.

“We planned on opening it only on weekday mornings, but it’s since taken off and it’s now open all day throughout the week. People come and go as they like and keep it on in the background while they work. It has only worked because everyone has responded so well and kept it busy.”

St Catherine’s Entz team has hosted social events on the video call application Discord. The platform allows users to join different ‘tables’, each with a small number of people, and switch between them, as they would do in the college bar. Different activities, including dancing, take place in each ‘table’.

For the first event, organisers encouraged students to wear fancy dress and make a cocktail from a suggested recipe.

Entz Reps Laura and Benji told Cherwell: “We knew we wanted to carry on with Entz this term because it’s such a big part of Catz life. The Discord server worked really well, and people could chat and easily move between conversations like they do normally at Entz events.”

The event was Pride-themed and over 50 people attended. The Entz team gave out awards for best outfit and drink. They added: “The highlights would probably be the ‘dance floor’ room where music was playing pretty loud and there was also a virtual beer pong game going on in one room with people coming in and out. We are really excited for the next one.”

“Open Mic Reps” Guy and Memoona said: “We’ve already had two which were very successful, family members have been getting involved and the reception has been great. We have people perform covers, original music, poetry, and stand-up comedy. We’ve actually had a turnout that’s better than some of the in-person events.

“The highlights have to be when people get their families involved. We’ve had someone perform a duet with their father on accordion, someone’s mother read out some poetry, and had a brother-sister singing duet.”

“It’s a way to reconnect with the Mansfield community –   to remember that you are part of something bigger,” said Rev’d Farrow. “If you’re feeling ‘stuck’ – at home, in college or wherever you are –joining the online welfare tea is a good way to get outside of one’s own situation.”

Elizabeth Li, Junior Dean, added: “Our hope is the welfare teas will help students to continue to feel part of the Mansfield community even where they’re not here physically. It’s helpful for students to see that everyone is experiencing similar feelings and challenges.”

Mansfield has also produced an e-magazine called “Virtual Quad”. It gives information about where to find support and welfare tips from staff and students. 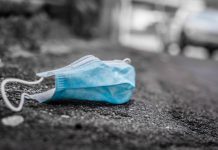 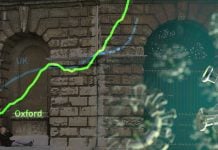 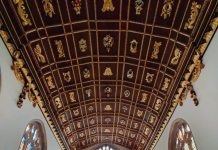