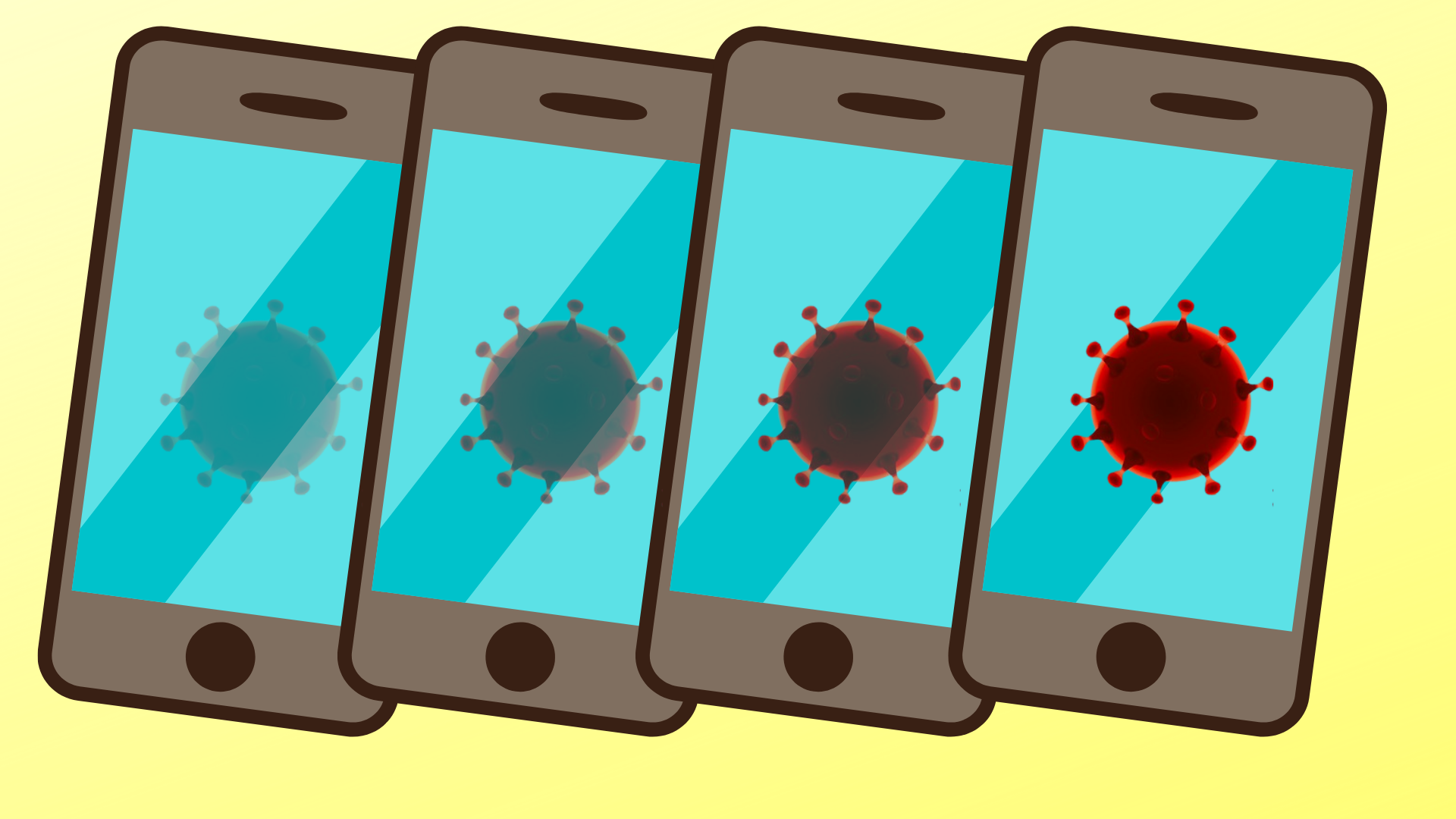 As the pandemic draws on and the availability of a vaccination before the end of the year seems increasingly optimistic, hopes for a return to normality have been pinned on the track and trace strategy. The international consensus is that effective tracing is only feasible with the assistance of technology, prompting governments around the world to focus on developing an application. Nobody has questioned the necessity to give up some degree of privacy for an app, but what is under question is the approach the UK government has taken, and the potential motivation behind it.

The new app, developed by NHSX, the digital unit of the NHS, uses Bluetooth Low Energy signals to log interactions between users, which are anonymised and uploaded to a central server. When a user reports COVID-19 symptoms through the app, the users they have interacted with will be alerted, shifting the painstaking task of a patient recalling their every encounter from human memory to technology.

The fundamental issue with this is that the government has opted for a centralised approach to the app, meaning the anonymised data is uploaded to a server. Creating an online repository of an individual’s movements, interactions, and data poses pertinent privacy concerns. The alternative approach is the decentralised method, in which anonymous data is exchanged directly between users’ phones, rather than being uploaded to a central server. In this model, the data never leaves the user’s phone, rendering it less susceptible to privacy breaches.

It is this decentralised approach that Apple and Google have endorsed. In unprecedented unity, the two companies are collaborating to roll out iOS and Android updates enabling phones to exchange Bluetooth signals in the background, whereas currently the Bluetooth tracking requires the screen to be on. In opting to forgo a solution devised by experts in this technology, there is a high chance that the government’s app will not be able to emit Bluetooth signals in the background. This will make the government’s app ineffective, as it will require the screen to be constantly on, draining the battery and making the phone unusable.

Experts have questioned why the government is unnecessarily pursuing a centralised approach. On 29th April, 177 academics signed an open letter to the government stressing the risk that their app could be used as a form of surveillance. They were particularly concerned that the data could be de-anonymized, revealing the identities of infected users and those who they have been in contact with, which risks exposing confidential medical data to malign actors. The experts condemned any attempt to create a ‘social graph’ of the people an individual has come into contact with, as this could be exploited to ‘spy on a citizen’s real-world activities.’

The UK is becoming increasingly isolated in its decision to proceed with a model that risks breaching data protection laws. Germany has switched to the decentralised model, citing concerns over the efficacy and the lack of public trust in a centralised model. Italy is supporting the Apple and Google initiative, which is more compatible with human rights. Closer to home, the Republic of Ireland has opted for a decentralised model, which the parliamentary Human Rights Committee has stressed may not be interoperable with the system used in Northern Ireland. If the app is expected to help facilitate a return to normal life, failing to accommodate travel across Ireland is a gaping flaw.

The trials already conducted do not bode well for the success of a centralised app. The Norwegian app, with a centralised design that uses both Bluetooth and GPS data, has generated privacy concerns. Perhaps this explains why, as of 28th April, only 20.5% of those over 16 were using it, according to the Norwegian Institute of Public Health. The Singaporean app suffered a similar fate, running into technical issues with Apple restricting background access to Bluetooth, and having a download rate of below 20%.

It seems likely that the UK will follow its European counterparts in pivoting towards a decentralised model. The Financial Times reported on 7th May that NHSX has initiated a £3.8m contract with Zuhlke Engineering to investigate whether it can integrate the Apple and Google API within the existing app. The investigation is currently underway, but for the time being the government remains publicly committed to their centralised approach. The 2016 Cambridge Analytica scandal revealed that manipulation of data is no longer a dystopian fantasy but a real threat that modern-day democracy must contend with.

We now live in a world where individual data is invaluable, whether you are trying to sell a product or win a vote. Data can, and has, been exploited when it falls into the wrong hands. Only a few years on from these revelations, it is unsurprising that data experts have raised the alarm at the capacity of the government’s new app for surveillance and de-anonymisation. It is vital that scrutiny and transparency remains. We must expedite the track and trace capabilities, but not at the cost of our individual privacy. 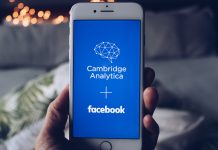 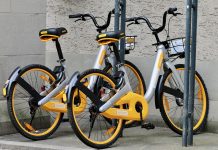 How much does your Ofo bike cost? Your privacy? 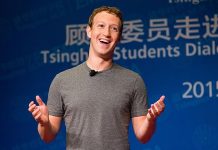 I’m deleting Facebook, for your benefit as much as mine 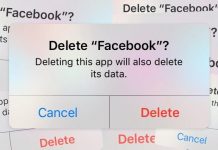 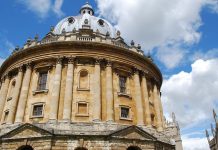