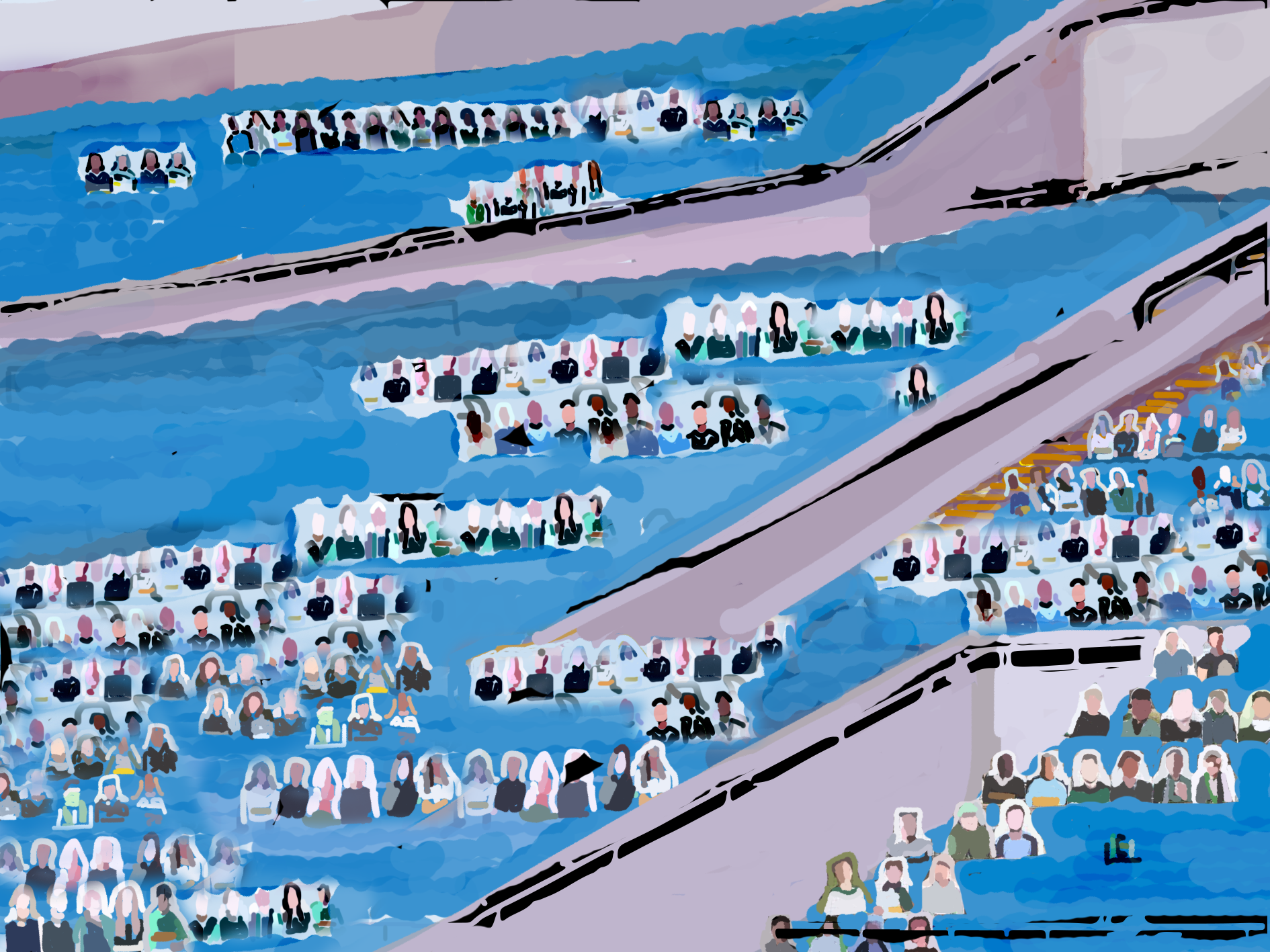 In the midst of a national crisis, and in a news climate dominated by daily updates of infection and mortality rates across the country and the world, the Premier League has stepped up discussions concerning the potential resolution of the current season, dubbed ‘Project Restart’. Several club chairmen have faced criticism in the media for their apparent focus on the financial, rather than human, implications of the current pandemic.

On the face of it, there are a number of issues. With the entire country focussed on a deadly pandemic, the thought that twenty Premier League clubs, with their twenty-five man squads, should be able to finish a season so that TV contracts can be fulfilled and the transfer market millions can resume seems at best optimistic, and at worst selfish. After all, these are the footballers that took so long to take a pay cut at the onset of the crisis, and even when they did it was only through voluntary donations to the ‘Players Together’ fund, just a fraction of their multi-million pound salaries. Reports of financial difficulties are given short shrift by the mainstream media, with many people finding it hard to sympathise with even some of the smaller Premier League clubs such as Burnley, with owner Mike Garlick last week confirming they faced a £50 million shortfall if the season were cancelled. The money that Manchester United, one of the wealthiest clubs in the world, will lose in advertising, TV and match day revenue is reportedly over £20 million less than the money they spent on transfers last summer alone.

Yet such arguments and comparisons of wealth completely miss the point of the need for ‘Project Restart’. No one is disputing that top tier football involves almost unfathomably large sums of money. Nor that Premier League footballers are generally very rich people. But the clubs are run as businesses by their owners, and like the majority of businesses around the world, are finding that they are not built to withstand the effects of a global pandemic. When Matt Hancock singled out footballers, he chose to ignore other high paid workers. There was no call for wider CEO pay cuts.

The financial implications of voiding the season are unthinkable. The Premier League pays around £3.3 billion in tax every year. It also helps to fund the Football League, as well as the entire football pyramid, right down to grassroots level. If the season is not finished, TV and sponsorship contracts cannot be fulfilled. And when the twenty Premier League clubs lose out, their players, fans and staff all lose out, and those that depend on their financial support lose out. Love them or loathe them, football clubs are deeply ingrained within the fabric of communities. Any threat to football clubs constitutes a threat to these communities.

The implications of ‘Project Restart’ are naturally concerning from a public health perspective, and this goes beyond the players themselves. The Crystal Palace chairman Steve Parish has been one of its most vocal advocates, but has emphasised that all arguments about venues and kick-off times are hypothetical until the government deems it safe. The ideas of resuming the season and continuing caution with regards to the virus are not mutually exclusive. This is especially important for Parish – Palace’s manager Roy Hodgson is 72, technically placing him in an ‘at risk’ category.

Parish also emphasised the difference between “trivialising” the current situation and “offering respite” from it, a reminder of the positive position that football can have as we begin to move forward collectively. In a nation where conversations at the dinner table have run dry, the slow reintroduction of one element of popular culture has the power to lift people when they need it most, and would almost certainly attract those who do not usually watch the sport. With the games played in empty stadia, this could all be done in line with current regulations. It offers respite without threatening large-scale social distancing. The resumption of some element of normality is a powerfully morale-boosting goal, whatever form it takes. Even those who dislike the sport can rekindle this feeling when it resumes.

‘Project Restart’ is littered with hurdles, but these are surmountable. Conversations about it are neither naïve nor dangerous; instead, they are representative of the wider choice between looking backwards, ridiculing the government and comparing ourselves to other nations, and looking to the future, whatever form it may take. No one should be made to feel guilty for choosing the latter.