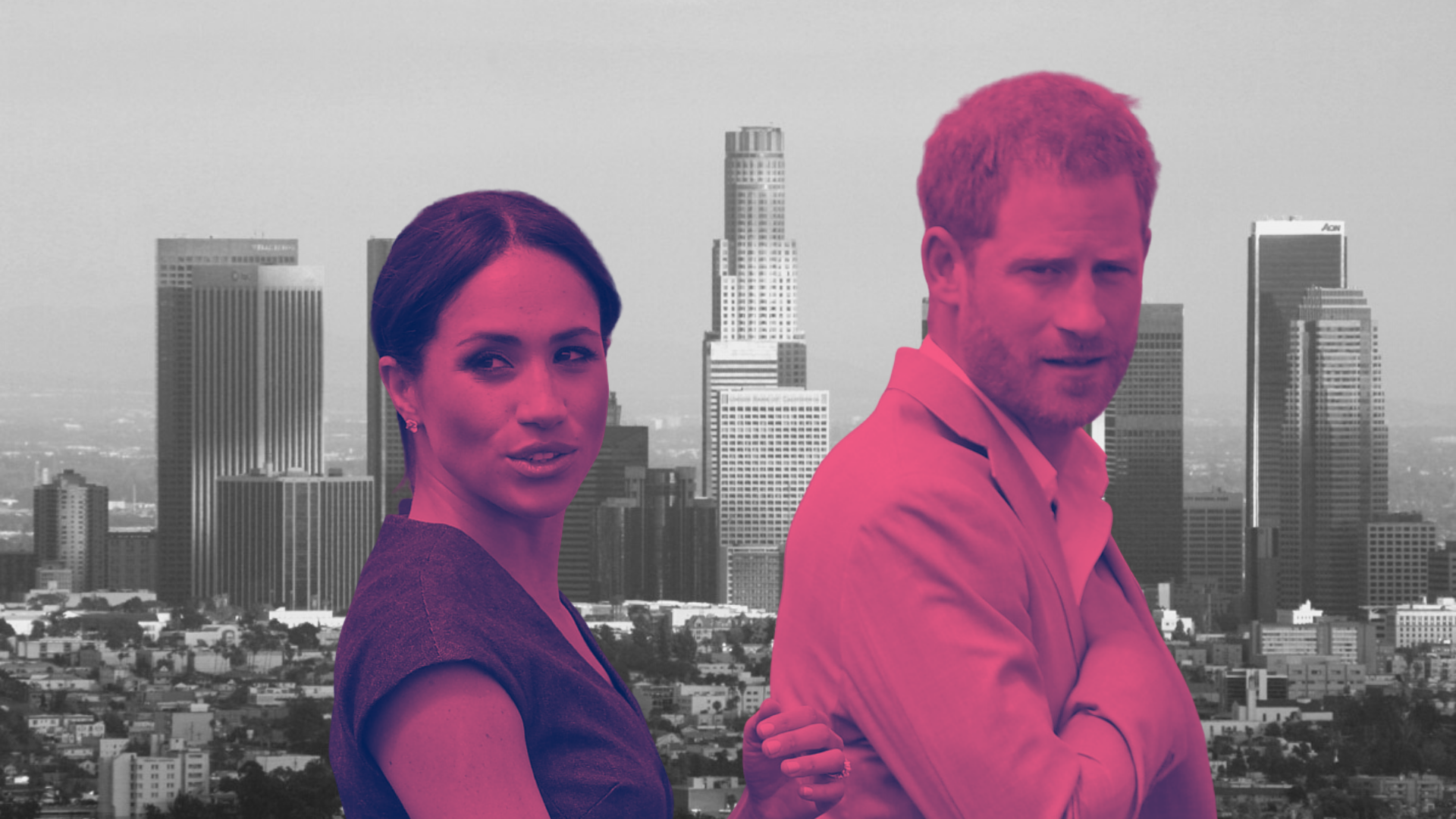 ‘They must pay!’ tweeted an unimpressed Donald Trump at the end of last month. His response to reports that Harry and Meghan are moving to the Los Angeles area reflected the hostility that they have faced both at ‘home’ in the UK and abroad since announcing their split from the Royal Family. This initial hiccup aside, might it be possible for the couple to rescue their fresh start from the negative press?

This move to the US is the best chance of a fresh start they’ve had yet. Unlike the move to Canada, this is not an attempt to secure geographical distance between their family and the Firm. Presumably, they are pursuing work, something which Meghan has already had some success at; this is not a retreat into the Canadian wilderness, but the active pursuit of a productive lifestyle. And in a place where PR means everything, we can assume that the Sussexes’ public image is awaiting a major revamp.

Crucially, what a move to California would offer is an opportunity to re-work the couple’s relationship with the media. Ostensibly, the press knows its place in LA. In theory, the boundaries and roles of photographers and interviewers are clearly defined. They belong at premiers, on red carpets, and outside those venues used for the odd ‘candid’ photo op.

Yet this is not the reputation that the paparazzi has in practice. In reality, they go out of their way to violate the boundaries we imagine for them. They stalk and harass, with big invasive cameras and even more invasive questions. Whilst this can be a useful, although often resented tool for young actors, musicians and influencers, the Sussexes are not any of these things. Like it or not, they are a unique package, a family, not individuals in the public eye. This makes them all the more interesting to ravenous photographers and makes their situation considerably harder to control.

It is clear then, that reworking one’s image is no mean feat, and the City of Angels represents something from which Harry and Meghan have supposedly been running since the beginning: visibility. Here in lies the great paradox of Meghan and Harry. This is a couple already trying to avoid scrutiny by turning off Instagram comments after a few ill-judged posts. It is feared that in moving to the LA area, one of the most notoriously image-obsessed places in the world, Meghan and Harry won’t be able to be so selective in their media engagement.

Moreover, the self-presentation of the couple hasn’t always been that successful. Take for example, the infamous South Africa trip. Meghan’s soundbite ‘I am here as a mother, as a woman of colour, and as your sister’, was a strong start in a society struggling to curb acts of violence against women and children. But it was soon overshadowed by the painfully self-serving, ‘not many people have asked if I’m OK’. Perhaps raising awareness about elephants is more their speed.

And maybe this is what they want. Nobody can claim- not even the tabloids, try as they might- to know the inner-workings of Meghan and Harry’s mind. Not yet married for two years, the couple are likely still finding their feet. Tarred by a background as privileged as Harry’s, it might take a while for the two to figure out exactly what ‘independence’ means to them. It will likely take even longer for them to establish the perfect, or at least an appropriate relationship with the press.

If their past record is anything to go by, Harry and Meghan will surely struggle to create a more comfortable dynamic between the hungry paparazzi and royal personalities. Having transferred the management of their public image to a new team in one of the most fame-obsessed cities on earth, this task will only grow harder by the day. As Harry and Meghan get ready to stand alone, it remains to be seen how successful any attempts to revamp their public image will be. Portrayals of Royalty: Film vs Reality 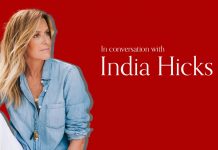 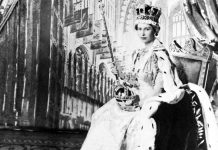 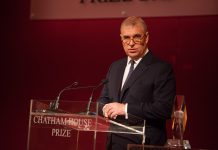 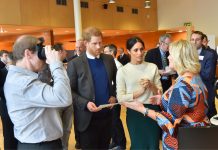