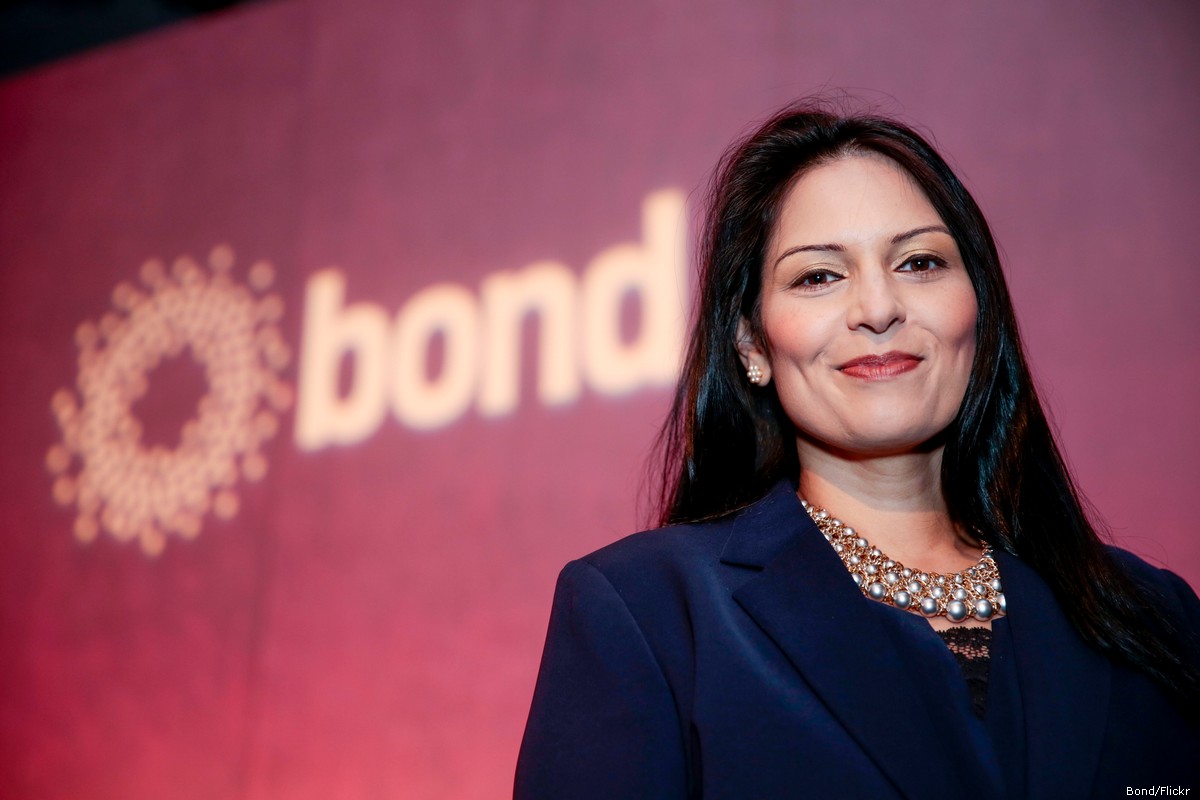 Seeing as we live in an age of fake news and misinformation, I thought I’d start this week with a bit of good old-fashioned truth. Last week I was contacted by a few eagle-eyed readers to ask why I only ever seem to have negative things to say about Conservative politicians. ‘Why can you say something nice for a change?’ one reader asked.

Firstly, I want to apologise for not having the time to reply to each letter personally. Since its humble beginnings in Week 1, the column has, as the term has progressed, attracted hundreds of thousands of readers, many of whom write to me regularly, yet sadly there are simply not enough God-given hours in the day for me to respond to all of them. The Balliol porters are getting a little fed up with the sacks of mail they have to wade through each week, but I want you to know that I appreciate every correspondence.

Secondly, to the critics and naysayers who have their pens poised at the ready for their next letter of complaint, hold fire my friends. Because this week, I want to come to the defence of an MP who has been subject to grossly unfair criticism: I speak of course of Priti Patel. After the resignation of senior civil servant Sir Philip Rutnam, Patel has been widely denounced for so-called ‘bullying behaviour’. Yet amidst these headlines, I wonder whether we are in danger of forgetting something crucial: the many and varied benefits of being a bully.

Like smoking indoors or drinking while pregnant, I am increasingly worried that bullying is becoming an endangered pastime – an activity enjoyed by many, but at risk of being lost to the ever-approaching tide of political correctness. There have been countless studies on the harmful effects of being a victim of bullying, but what about the neglected advantages of being the bully? For example, scientists at the journal Proceedings of the National Academy of Sciences of the United States of America found that bullies show lower levels of inflammation, a biological process linked to higher risks of chronic diseases such as heart trouble and cancer.

Sure, it might be good for your physical health, but what about your mental health? I hear you. But a bit of light bullying is great for that too – as any bully will tell you, laughing at the misfortune of others is a fantastic way to boost self-esteem. Some may read the reports of Patel’s ‘unprovoked aggression’ against her staff and see a cruel, malicious bully. I see someone who is comfortable in their own skin, something we should all surely aspire towards.

In 2016, a survey by the Oxford University Student Union found that 54% of students felt studying at Oxford had impacted their mental health negatively – the solution to this problem is arguably staring us right in the face. To any students reading this who might be feeling a little low or under-confident, I suggest finding a peripheral figure in your life, ideally someone small and insignificant, and occasionally letting them know how you really feel about them. I promise, you’ll start to see the benefits within days.

Still not convinced? Think quickly of some of the great fictional bullies – Draco Malfoy, Nelson Muntz, Regina George. All more memorable and interesting than the so-called ‘nicer’ characters they were forced to share storylines with. In the latter books of J.K. Rowling’s fantasy series, Harry Potter was practically crying out for a light smattering of bullying. A combination of a powerful ‘hero complex’ mixed with unbridled narcissism made him an unbearable egotist. If Rowling ever decides to revive the franchise, I for one would be interested in reading Harry Potter and the Latent Realisation, in which Harry finally acknowledges how Draco kept his feet rooted to the ground, and prevented him from floating off into Blanche DuBois-levels of self-delusion.

If we are to change our thinking on this issue in a helpful way, perhaps we should start by viewing bullying as an art form rather than a ‘problem’. Because not everyone is capable of displaying virtuoso-level bullying – as with any skill, it requires careful practice. Watching an expert at work is like watching a prima donna deliver a Verdi aria – you simply have to applaud a master at the height of their powers.

Think about it: who amongst your group of friends has it within them to be an effective bully? Is it plain Jane who keeps herself to herself? Of course not. It has always been the most interesting people who have that innate potential within them – the person who lights up a room with their cutting remarks, the focal point of any party. Patel is one of these people: a misunderstood diamond in the rough, whose talents are lost on the majority of the mainstream media.

So, if this Patel-Rutnam debacle is to have a silver lining, I hope it can be this. That we can learn to appreciate bullying for what it is – a performance of the self which is good for both body and soul. In fact, if you do anything this week, ring your own childhood bully and maybe thank them for making you the person you are today. Lord knows, it’s about time they got some recognition.