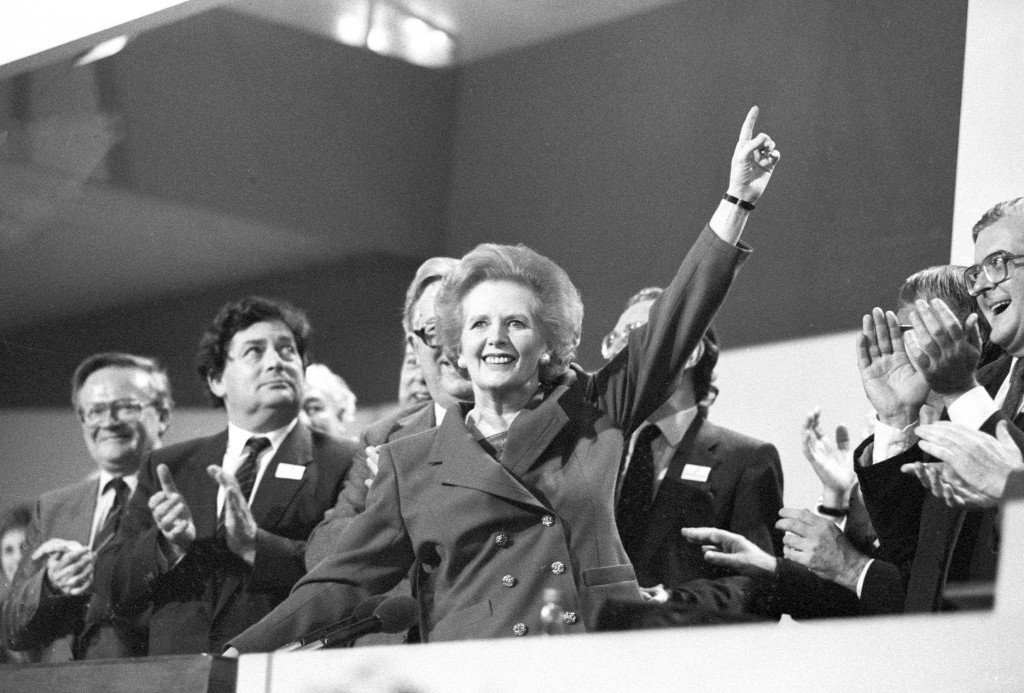 A poisonous, horrible atmosphere. A culture of bullying and backstabbing. No sense of direction and no idea who you can trust. No, I’m not talking about my experiences at Catholic School – these are just some of the ways in which insiders have described the current political weather at Whitehall.

The Dominic Cummings era is well and truly upon us, and given his strict no-leakage policy, it’s a wonder that even these murmurs of discontent have managed to make it past his Iron Curtain. Cummings has always been a fan of the ‘trigger-happy’ approach to employment rights, but recently has been sacking special advisers like it’s going out of fashion.

At a recent meeting, it was reported that Cummings ‘humiliated’ young aides to Ministers Theresa Villiers and Andrea Leadsom by asking them deliberately detailed and difficult questions he knew they would struggle to answer – a style of ‘humiliation’ anyone who has ever been in an Oxford tutorial will surely be familiar with. The difference being that if you struggle with a difficult question as an undergraduate, most tutors won’t insist you leave the building and never return. That only happens in Christchurch apparently.

Six days later, the advisers were sacked in the reshuffle, along with Villiers and Leadsom for good measure. Perhaps surprisingly for someone who looks like they are used to people not remembering their name, Cummings really has embraced his inner diva since the election. Maybe all these sackings can simply be attributed to his desire to have less people around who might steal his spotlight. Lord knows I’ve often wanted to ‘sack’ friends from social situations where I feel they are preventing me from occupying my natural position – that position being right in the CENTRE of attention.

Anyway, with all this doom and gloom swirling around Whitehall, you can see why the Tories would be excited for their annual ‘Black and White Ball’. This annual fundraiser is when the glittering lights of the Conservative Party essentially cosplay the Oscars for an evening – lack of diversity included. Dinners and sporting trips with various Cabinet Ministers are available for eye-watering prices, which is completely normal and fine in a modern democracy because how else would anyone enjoy cheese-tasting with Liz Truss?

Amongst last year’s treats was ‘A Night at the Ballet with the Chairman of the Conservative Party’ – a risk at any sit-down dinner. A mental picture of Brandon Lewis in tights would surely be enough to make even the strongest of stomachs bring up their Vichy carrots and braised ribs. By the time you’ve realised that Lewis would be in the audience rather than prancing around onstage it’s too late. Your £15,000 dinner is already looking back at you.

This year though, there was clearly an upgrade in terms of what was on offer. One of the various treasures available was a signed photo of Margaret Thatcher, sold for a very reasonable £4,000. Given the way Tory MPs continue to salivate over Mrs Thatcher long after her passing, Stuart’s reaction to having a child with his lesbian friend in TV’s Queer as Folk – which turned 20 years old this week –seems pertinent all of a sudden: “Most expensive wank I’ve ever had.”

Bizarrely, the evening was hosted by Wynne Evans, better known by his stage name: ‘that opera guy from the Go Compare ads.’ Stormzy must have been otherwise engaged. I know the entertainment industry is hardly brimming with Tory supporters, but Evans might as well have walked out onstage with the words ‘scrape’ and ‘barrel’ tattooed onto his face.