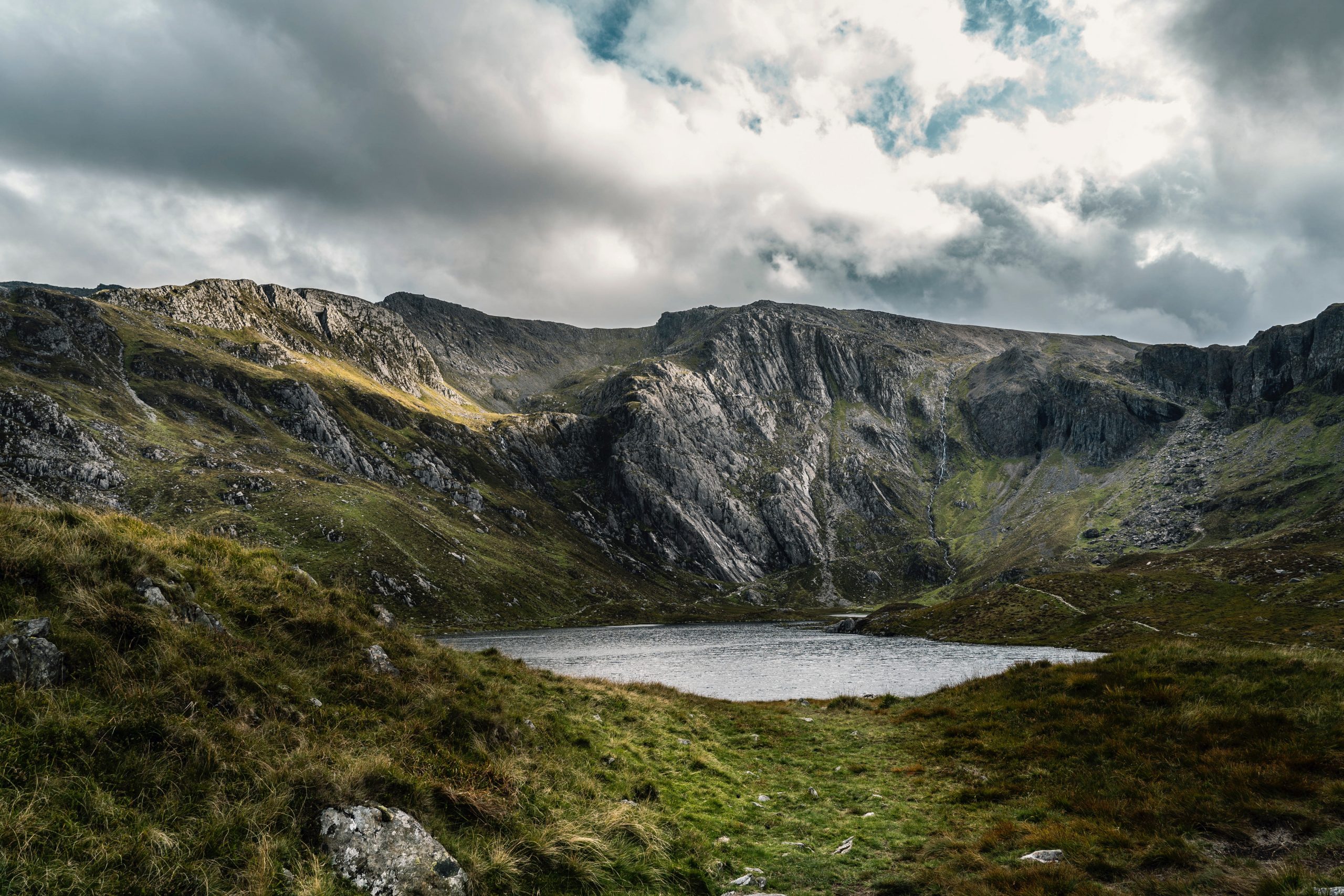 The PR department of chocolate bar company Snickers recently made headlines for an ill-judged Twitter thread likening the Welsh language to “someone sitting on a keyboard”. In a move made mere days after Sky News were criticised for branding the Welsh language as “pointless”, these ‘jokes’, while seemingly trivial compared to other ‘more pressing’ issues in the world, seem characteristic of the bigoted mantle of anti-welsh Cymrophobia that is apparently allowed to pass as acceptable in our current society.

During my first week at university I was reliably informed by an Englishman, who I’m not convinced had ever stepped foot in Wales, that my language was “going to die soon anyway” (thank goodness for such valuable insight). I rolled my eyes and dismissed the comment…just as I dismissed Roger Lewis who branded Welsh as a ‘Moribund monkey language’, and Rod Liddle who viewed the language as “indecipherable with no real vowels”, and just as I dismissed the letter that appeared in my local newspaper characterising my home town as a “unique, successful and a special town because it has always been very un-Welsh”. Most often such comments are, much like the Snickers’ tweet, justified as “just a joke”, cheap, boring and repetitive as they may be. However such jokes often become weary and exasperating when the people and culture they deride have endured a debilitating oppression.

These ‘jokes’ are microaggressions, and they appear to stem from a broader and outdated view that English should somehow assume superiority over Welsh. From the 1847 Treachery of the Blue Books, a government-commissioned report that condemned “the evil of the Welsh language” as “a manifold barrier to the moral progress and commercial prosperity of the people”, to the nineteenth century ‘Welsh Not’, which physically punished schoolchildren for speaking Welsh, the Welsh language has been consistently and wrongly condemned as a taint on a cohesive and coherent Britain. Evidently, it is a narrative that needs updating.

The problem is that when such a dangerously elitist approach towards language is adopted, unique and valued cultural heritage is at stake. For example, Llyn Bochlwyd (translating as “Lake of the Greycheek”), is a lake in Snowdonia named after a local legend which tells of an old grey stag who, pursued by a hunter, leapt from a great height and swam to safety through the lake, holding its grey cheeks above the water. The Welsh name beautifully ties the land to its local lore. However in recent guidebooks Llyn Bochlwyd has been given a new name that is more pronounceable for non-Welsh speakers: Lake Australia…because its outline vaguely resembles the shape of Australia.

Thankfully the vast majority of people are enthusiastic about Wales and about Welsh culture. I loved being able to take a friend of mine for a walk along the Brecon Beacons and for it to be met with the same enthusiasm that I had always felt for such a beautiful landscape. However it’s important to remind ourselves that Wales is not simply an extension of England, nor is it here to accommodate it. Such a mistake has been made before with the drowning of Capel Celyn in 1965, despite great Welsh opposition. One of the few Welsh-only speaking communities was destroyed in order create a reservoir to supply water to Liverpool. It was an event which epitomised English indifference towards Welsh culture, opinion, and property that still leaves a tender wound today.

Snickers’ tweets may seem harmless enough at first, but they are a microcosm of a wider and more troubling trend of anti-welsh sentiments that breed from a place of ignorance. To reduce the Welsh language to a jumble of letters smashed on a keyboard is to buy into the same age-old mindset that devalues the Welsh language in favour of its more ‘sophisticated’ English neighbour.  The joke may be old, but the politics are older.