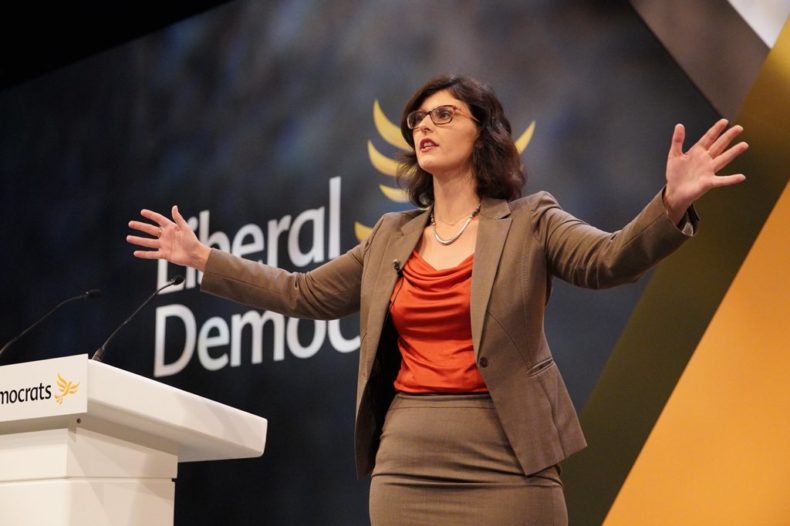 Oxford West and Abingdon’s MP, Layla Moran, intends to stand for Leader of the Liberal Democrats, it was announced today.

Layla Moran was re-elected as MP for the marginal Oxford West and Abingdon in December.

Moran, an MP since the 2017 General Election, beat the Conservative PPC by almost 9,000 votes to maintain her seat.

The leadership contest follows the resignation of Jo Swinson, who was forced to resign as leader of the party after losing her Dunbartonshire East seat to the Scottish National Party.

Layla Moran said: “The message I’m hearing on the doorsteps is that the Liberal Democrats need to move on from the last decade, and put forward a positive vision for the future. This is what I intend to do as the leader of the party, and I’ll continue to listen to the ideas and opinions of both members and voters over the coming months.

“I’m finding that we have strong support and credibility at a local level, but we need to set out a clear and positive vision in order to win back support nationally.

“It is clear that we face a battle for the heart and soul of our country. Instead of accepting the path the Conservatives are taking us on, imagine a United Kingdom that is more equal and compassionate, where politicians at all levels cooperate with each other on issues like tackling the climate crisis and electoral reform.

“I want to lead and empower the Liberal Democrats to fight for this future and to grow our support, so that we can make people’s lives better. I want the party to be in a position to win power within a generation, so that we can bring about the change our country so desperately needs.”