CherwellIndependent since 1920.
Culture Where Things Turn Out Different 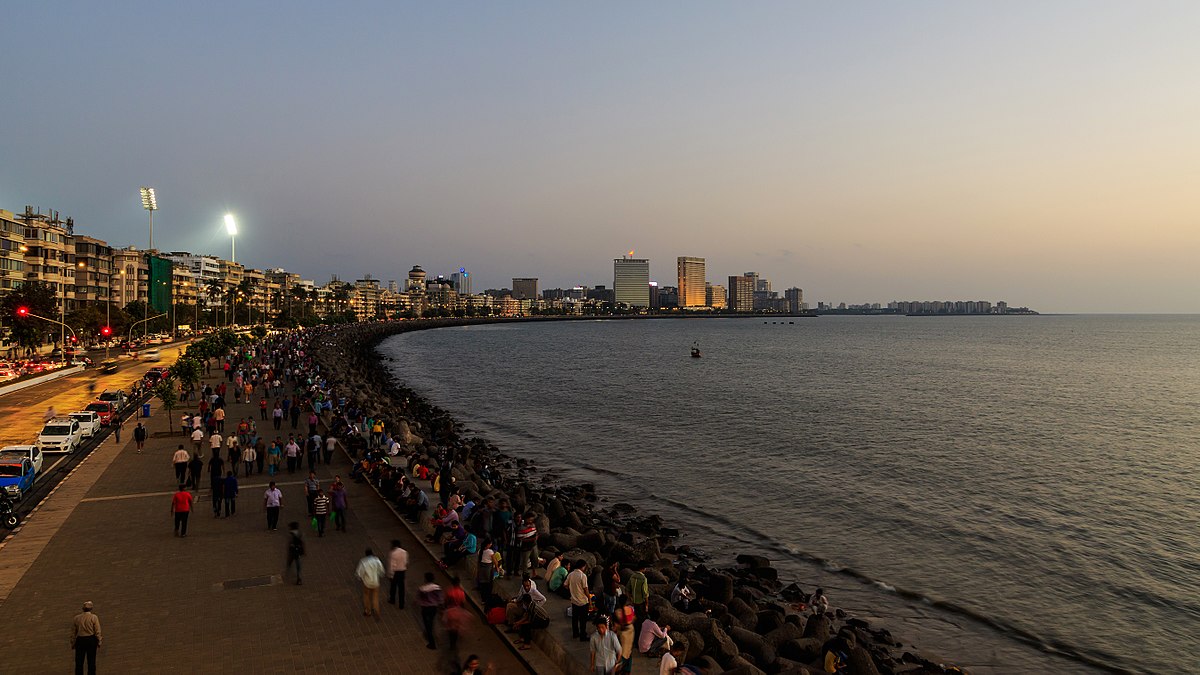 Bombay stands upright at the edge of the Arabian Sea as if it is facing a challenge. In a way, it is: it proved that it could conquer water in the mid-nineteenth century, when a mass land-reclamation project by the East India Company combined its seven islands by brute force. Today, the time of embankments buckling under floods, of rubble unceremoniously emptied into the shallows, has passed, and city and sea have arrived at something of a compromise. Bombay no longer aspires to reach further into the water. The two now meet like tired combatants who have decided to spare each other dignity. The buildings on the coast are grand and dry, and the Arabian Sea remains, to the eye, endless.

Bombay is an Anglicisation of the Marathi word Mumbai. For this reason, it has become a source of awkwardness. In 1995, the city’s name was officially reverted to its indigenous form after a campaign by the Shiv Sena, a far-right political party that is more blood-and-soil than decolonisation-discourse. Mumbai now exists on maps, in news reports, and on the lips of cautious university students. Bombay, however, remains alive and coiled at the centre of the colloquial. It is in personal histories and half-memories. It is in the response a taxi driver gave me when I asked him why he chose to leave his hometown for this place: “Bombay is Bombay, Miss. Things turn out different here.”

Bombay’s architecture is evidence of the city’s casual relationship with its own cultural ambiguity. The centrepieces were done in Indo-Saracenic, a style designed to belie its late-nineteenth-century beginnings, when imperial architects fell in love with bygone Mughal palaces preserved only in drawings made a hundred years prior. Those hasty sketches transformed into arched and minaretted structures that now exude faded splendour across South Bombay, the grandest of which is the Taj Mahal Hotel. My dad once took me there for breakfast. I ordered a falooda, a creamy dessert drowned in rose syrup, so pretty that I forced myself to drink it slowly.In 2008, the restaurant where I tended to my falooda was strafed. 167 people were murdered in the hotel when terrorists sieged it for three days, one of many synchronised attacks on the city. My family watched the live news coverage in Hong Kong, where we were living by this time.People trapped inside the Taj phoned the news stations and described how they were being hunted in softly-lit corridors, smoke poured from the hotel’s destroyed dome. When we returned to Bombay for the summer holidays in 2011, the city was nearing the end of its recovery. Everybody spoke about what had happened as if it were a fever dream, brief and grotesque but something that was firmly assigned to the past. I found the descent of normality disorienting. I had not been here during the nightmare.

Marine Drive is a coastal road that represents the last front of the urban planners’ incursion into the sea. It is also the site of a long stretch of art deco. The sudden presence of European architecture could easily be misread as a civilising device, an attempt by the British Raj to stain the landscape with colonial imagery. The truth, however, is somewhat gentler. Art deco began in post-war France, where Cubist, Classical, Fauvist, and Ukiyo-e aesthetics were hybridised to create a new shell for living, one that was stubbornly modern. Between 1930 and 1950, Indian architects were called to populate the edge of the newly-constructed coastline, and to do so they plundered the frontier of their discipline. What arose was an uncoordinated assemblage of curved concrete and bright accents, spaces that somewhere else might have demanded to be looked at but here were simply lived in. The design of insurance offices, residential blocks, jazz clubs and cinemas received the care and attention usually afforded to a monument. All emerged from a delight taken in beauty and structure, and for decades now all have had their strange geometries whipped and rusted by winds that come from deep within the Indian Ocean. At the centre of Marine Drive is the art deco building I know best. It is called the Taraporewala Aquarium and it is gloriously eccentric, its facade saturated with cut-out colours and huge paintings of whales. It was here that I first saw a clownfish, an event of great importance at the time because it occurred a few days after watching Finding Nemo in the cinema.

I have so far positioned Bombay as a shadow city, one that is willed into existence by texture and subtext. It is violence and brine, magpie architecture and the quality of light that sweeps over the Arabian Sea every evening, it is an inconceivable number of people believing in tandem that things turn out different here. But Bombay is also 2004. Bombay is the last full year I spent living in it. When you emigrate as a child, you lose not just the place you come from but all the people that place could have allowed you to become. You can no longer wear the city like you used to. It outgrows you. Familiar spaces disappear and those that persist develop new histories. Memory turns brittle, leaving you with images of broken clarity. Had I not had access to research and photographs, these would be all I have left of Bombay. The only thing I can attest to with absolute certainty is that there is an aquarium on the coast that holds a school of clownfish, and I once watched them with my face pressed against the glass. 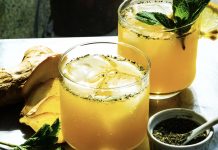 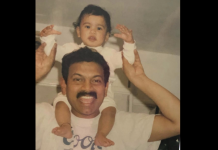 Half Brit No Brit 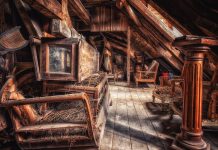 Ghosts in the Attic