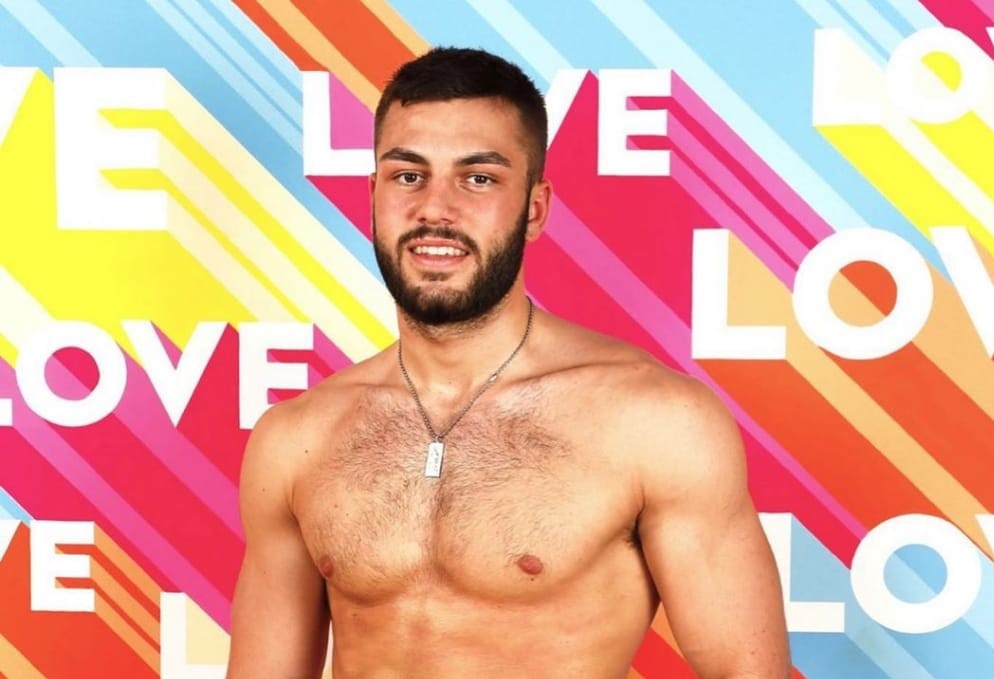 Oxford City’s Finley Tapp was crowned winner of the sixth series of Love Island on Sunday with girlfriend Paige Turley.

The couple said in a post-exit interview that they were planning on spending their winnings on a holiday in April, as well as putting some of it towards their move to Manchester together, and a dog for their new home.

Paige has also said that she will not be giving ex-boyfriend Lewis Capaldi a share of the money despite him joking that his fame helped her get on the show.

Paige said: “That’s just Lewis, it comes as no surprise he said that. But I can’t give him any money because once I pay off my debts there’ll be nothing left.”

Tapp is expected to see out his contract with Oxford City football club after breaching its terms in January to go on the reality dating show.

Mick Livesey, the club’s commercial director, said in January: “He was [in breach of his contract] but I think you need to take a pragmatic sort of view: A 20-year-old lad, he’s offered all this reality TV stuff.

“He has a contract, so he has to finish the contract he has with the football club. He’s done very, very well for us.”

Mr Livesey told BBC Radio Oxford: “I can assure you that all new players we sign from now on, we will be putting clauses in their contracts. I think we’re going to have to.”

He added: “We’re an ambitious football club, we’re going from strength to strength and we’re looking to build. This hasn’t been ideal. It is probably disruptive to the club and results.”

Oxford City Football Club were not informed of Tapp’s decision to go on the show.

The club released the following statement last month: “The club was not aware Finn Tapp was going on Love Island – this is normal protocol for all contestants. We understand and wish Finn luck on the show.”

Tapp was signed by City from MK Dons last summer, making twelve appearances in the National League South for the Club.