CherwellIndependent since 1920.
Sport Should Manchester City have been banned? 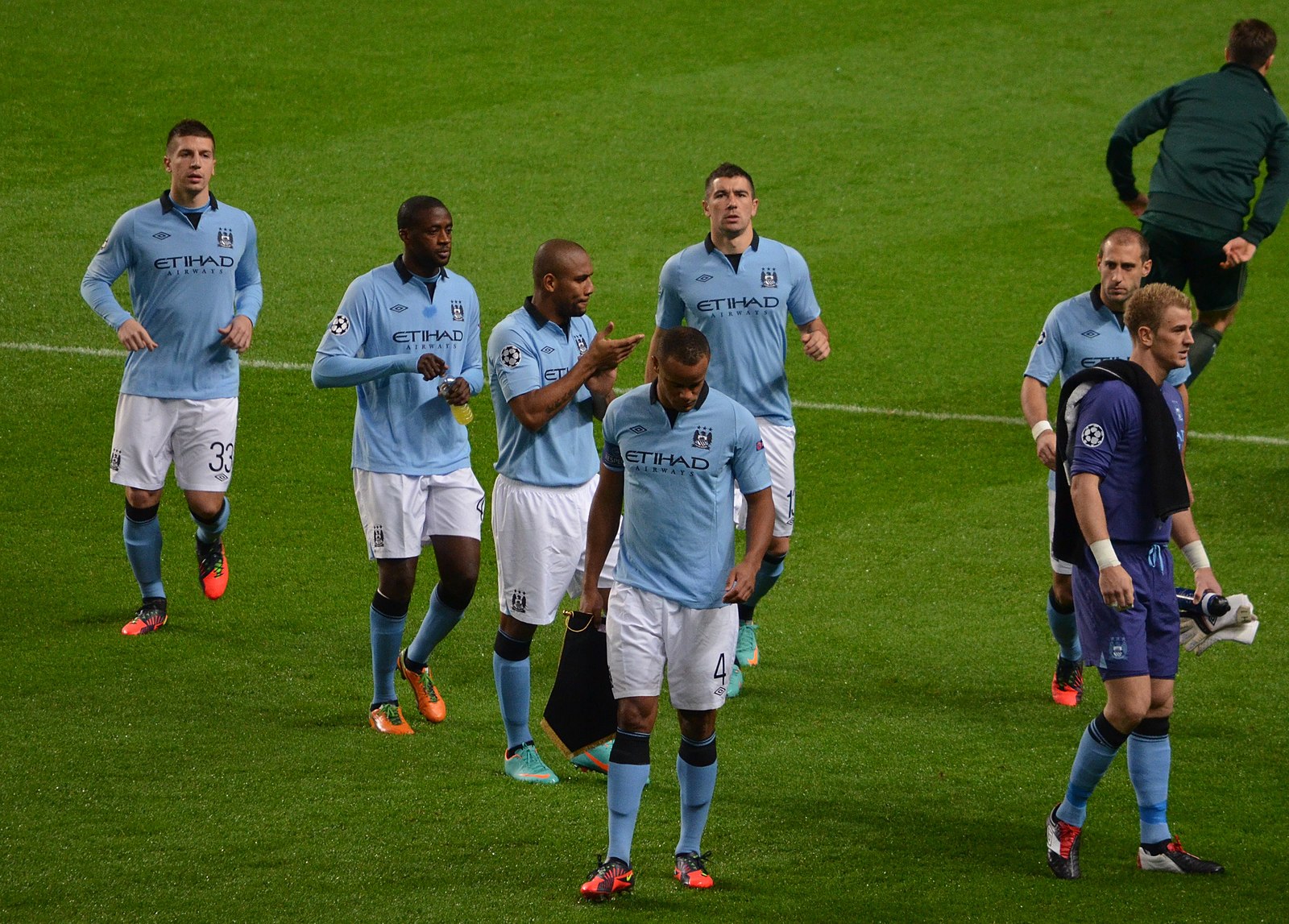 The recent decision by UEFA to ban Manchester City from European competition for the next two seasons has sent shockwaves through the footballing community. However, City are unlikely to be the only offenders of UEFA Financial Fair Play (FFP) regulations to be punished in such grave fashion, as it is the spending epidemic that has permeated the highest levels of club football that UEFA is combating by the introduction of FFP.

Manchester City had been little more than noisy neighbours to United, the team which largely dominated the Premier League throughout the Sir Alex Ferguson era. Their rise to prominence began little over ten years ago, when Sheikh Mansour took over the club from former prime minister of Thailand, Thaksin Shinawatra. At that time, City’s finances were in a precarious position. Mansour’s acquisition of the club financed a number of high-value bids: City broke the British transfer record in 2008 by signing Robinho from Real Madrid. The club went on to spend more than £100 million in the summer transfer window of 2009, purchasing players such as Kolo Touré, Carlos Tevez and Joleon Lescott. As the club’s spending increased, so did its performances. They won the FA Cup in 2011, their first success in more than thirty years, followed by the Premier League in 2012. In recent seasons, under Pep Guardiola, they have become one of the best English, if not European, teams, winning the domestic Treble in the 2018-19 season. However, on 14 February, the UEFA Club Financial Control Body banned Manchester City from all UEFA club competitions for the next two seasons and imposed a fine of €30 million, due to breaches of FFP. In response, Manchester City has decided to appeal to the Court of Arbitration for Sport.

When it comes to big spending, City is not alone. Other big-name clubs such as Paris Saint-Germain and Chelsea are also under UEFA’s radar, and may face similar consequences, if slightly less harsh. Indeed, the trend of increasing spending to improve performance has existed for a long time, and not only in the top tier of football clubs. In 2009, when FFP regulations were agreed to in principle, then UEFA President Michael Platini said, “Fifty percent of clubs are losing money and this is an increasing trend. We needed to stop this downward spiral.” It was commonplace for clubs to spend considerably above their income in order to stay competitive, often incurring huge amounts of debt as a result. The regulations were implemented at the beginning of the 2011-12 season. Roughly put, clubs are put under rolling three-year monitoring periods, and FFP puts a limit on how much money clubs can lose over each period. For example, for the 2014-15 season, losses in the previous three seasons are limited to €35 million, and for the next season this is reduced to €30 million, and so forth.

The motivations for implementing FFP regulations were no doubt benevolent. Amongst its aims are promoting standards of football, ensuring clubs are well-organised, and improving financial discipline and encouraging responsible spending. UEFA has taken care to exempt some expenditures, such as those related to youth development and training facilities. This leaves some grey areas as to how incomes and expenditures should be classified. The alleged problem with Manchester City is that it directed money from Mansour to the club via sponsors linked to him, thus inflating the value of its commercial income in the form of sponsors, in order to help meet FFP rules. This is only one of many methods by which clubs attempt to circumvent or comply with the regulations. In recent player transfers, transfer fees have sometimes been paid in several instalments across multiple seasons, or after the player is loaned to the destination club.

It seems that UEFA’s punishment of excluding City from future competitions is rather harsh; after all, it is the most severe of the eight punishments available to UEFA,which range from warnings and fines to disqualification from ongoing competitions and exclusion from future competitions. But this punishment has precedent. AC Milan was banned from European competition for the 2019-20 season after UEFA found that it breached FFP rules. Manchester City themselves have previously been penalised, as UEFA limited their squad size in the Champions League to 21 in the 2014-15 season, compared to the default 25. Furthermore, City is appealing to the Court of Arbitration for Sport (CAS), which AC Milan did and subsequently managed to reduce their punishment after reaching agreement with UEFA. The magnitude and impact of City’s punishment thus remains to be seen.

For all the well intentions UEFA have, FFP has always been somewhat controversial. It makes life difficult for clubs that do not have established revenue bases yet are trying to move up the ladder by increasing spending. To be fair, this is the exact scenario FFP is targeting: clubs relaxing financial discipline in the hopes of propelling themselves upwards and sustaining their successful status. This may result in a rigid status quo, under which established big clubs which have high commercial revenues can afford to buy expensive players and maintain their status. However, at least in England, this hasn’t been the case: Tottenham Hotspur has managed to build a solid team since selling Gareth Bale, capable of challenging the top-tier teams; Liverpool owed £200 million to the Royal Bank of Scotland in the 2009-10 season, but since then FFP was introduced, their finances have improved, and at the same time they have become the team to beat. Another criticism is that UEFA effectively makes and enforces its own rules via the Club Financial Control Body, with sole discretion as to, say, what the ‘fair value’ of a sponsorship deal was, and the only way to overturn punishments is to appeal to CAS.

However, most fundamentally, supporters and critics of FFP disagree on their philosophies of how football clubs should be run. In the commercial world, the equivalent of FFP would be anti-competition. For why cannot rich oligarchs spend as much money as they like on whatever they fancy? It is not fair, one might say. But evidently, there are different notions of fairness depending on which stakeholder you ask. If clubs were like companies, nobody would complain about being outspent by rivals and consequently being less successful on the grounds of fairness. Perhaps the problem is that rich clubs can simply buy their way to success, as Manchester City, Chelsea and PSG have done. But for one, that is not always the case. Just look at Leeds, which spent hefty sums and reached the Champions League semi-final in 2000-01, only to fall as low as League One within a few seasons. Arguably, rich clubs have always had a competitive edge and will have an edge; FFP isn’t concerned with this as much as the overall trend of competitive and unsustainable spending, which will only lead to inflation in the market without teams gaining any advantage relative to other spenders. Ultimately, the question is more than whether Financial Fair Play is fair at all. It is how we envision the game of football to be. 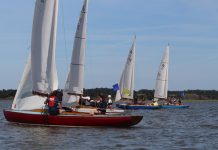 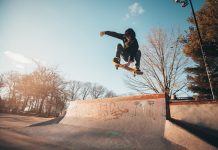 The Changing Face of Olympic Sport