‘Years in the Making’ – Arkells

A look at the Canadian rock band's newest single 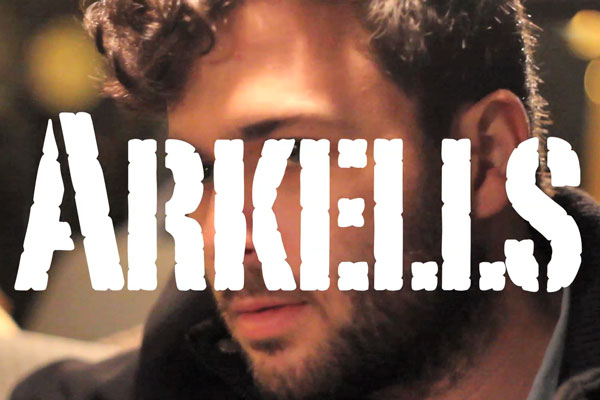 The name of Arkells’ newest single, ‘Years in the Making’, is somewhat appropriate considering that this is their first new release since 2018’s Rally Cry. Opening with trumpets, the tone is immediately set for what shapes up to be the most ‘hype song’ of Arkells’ songbook so far. With a strong beat and motivational lyrics- “so turn the lights down low/ Rolling up my sleeves/ Right now I’m in my zone/ Put your eyes on me/ I got the scars to show it didn’t come for free/ It’s been years in the making”- the song would be at home on any gym playlist.

Lead singer Max Kerman’s voice is both vulnerable and determined, at times carrying the song with barely any accompaniment as it ramps up to an explosion of sound in the chorus. A celebration of hard work, although the lyrics are fairly simple, it certainly gets the message across. My only criticism is that the lyrics are somewhat repetitive, lacking the honest, narrative style of some of their best works. That said, though, it’s hard to make judgement without knowing the rest of the album; the song has a very clear aim- to be motivational and catchy- which it achieves without a doubt.

The song appears to suggest a continued move away from gentle, more emotional songs such as ‘My Heart’s Always Yours’ in Morning Report (2016) to amplified, blood-pumping hits like ‘Relentless’ and ‘Eyes on the Prize’ in Rally Cry. This is possibly reflective of Arkells’ steady rise to fame: although still playing smaller venues in the UK, they are beginning to regularly fill arenas in their native Canada. With catchy hits (a particular favourite is ‘Leather Jacket’), a fantastic stage presence, and frequent charitable endeavours, it’s not hard to see why the rock band are so popular with fans across the world.

With almost unanimous praise across social media, the band look to be shaping up for (hopefully) another well-loved album. Their social media appears to show big things are coming – and I can’t wait to see what they create.