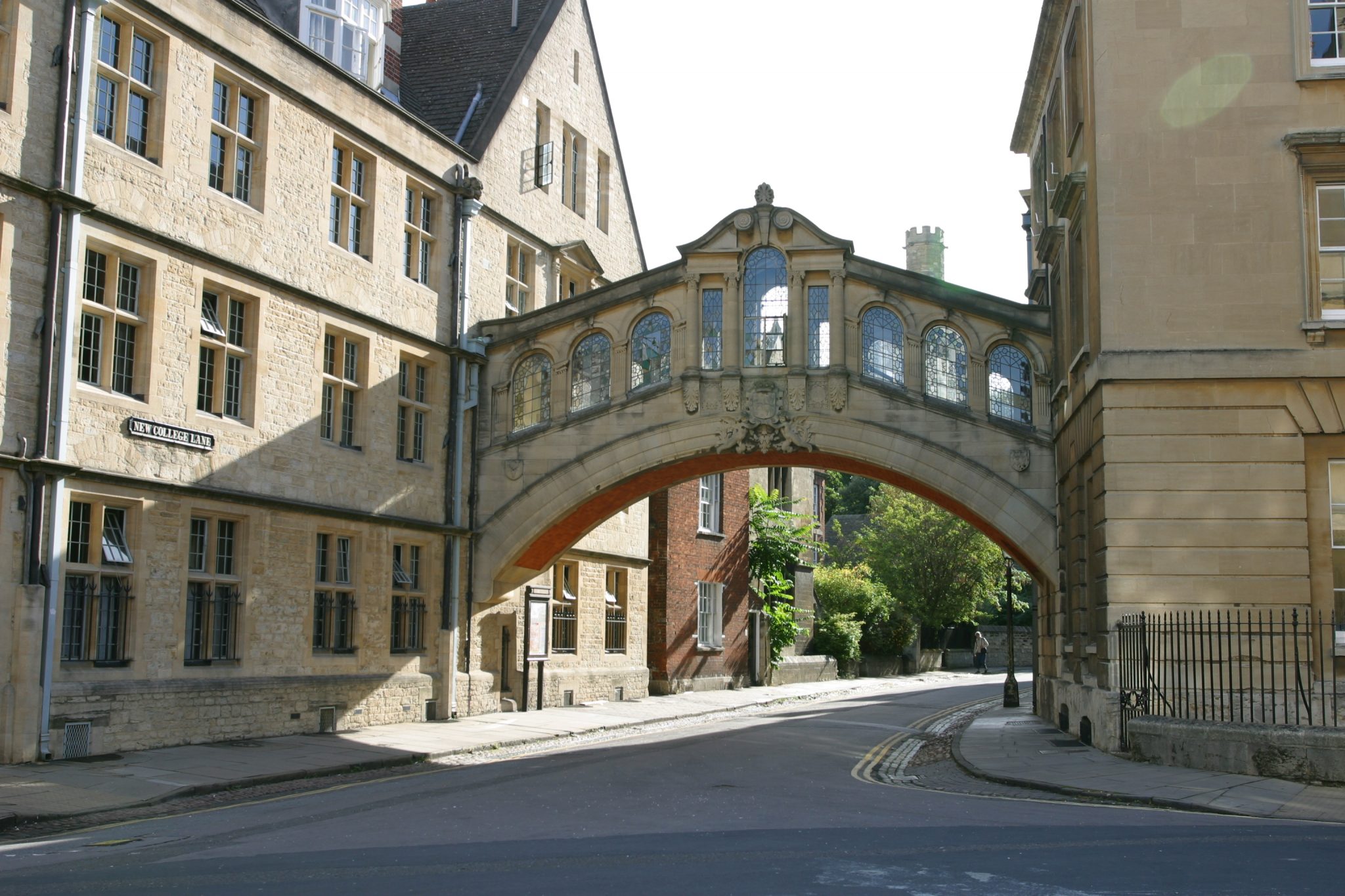 Oxford University has refused to release documents to Oxford Students’ Union relating to the vetting of a £150 million donation made by Stephen A. Schwarzman for the construction of a new humanities centre.

A motion which passed during the Union Council’s meeting in 3rd week of Hilary requested that the University release the full details relating to the vetting process of Mr Schwarzman’s donation so that a public review of the process could take place.

The motion also requested that Oxford demonstrate “a transparent ethical framework for donations,” to ensure that any donations are “consistent with the University’s stated values of sustainability and equality.” It further requested information relating to the honours Mr Schwarzman will receive for his donation.

Responding to the motion, Oxford said “All decisions about donations are made by the University’s Committee to Review Donations, whose members include Oxford academics with expertise in relevant areas like ethics, law and business. This committee considers whether donations or research funding are acceptable under University guidelines. The Committee reviews all the publicly available information about a potential donor and can take legal, ethical and reputational issues into consideration. The Committee Oxford City Council has announced it will be spending £1.2 million more on preventing homelessness and rough sleeping next year.

“The additional funds bring the council’s total spending on the issue to £7.4 million, and are part of a larger effort by the council to transform their approach to homelessness. Much of the money will go towards the completion of the new shelter and assessment hub in Floyds Row, the first wing of which opened last month. It’s a space co-designed by people experiencing homelessness that includes a range of accommodation, a treatment room for drug and alcohol dependency and intensive support to help people move on from a life on the streets. The centre will be fully open in April, providing a warm, calm and safe environment for those sleeping rough to access support and advice ensures the good governance of the funding of University activity, and openness and transparency around the sources of that funding.”

Regarding the gifts and honours Mr Schwarzman would receive due to his donation, the University clarified that while the building will be named “The Stephen A. Schwarzman Centre for the Humanities,” it is against university policy to let donations influence academic policy or appointments, meaning that Stephen Schwarzman would not receive any honorary fellowship or associated role for his donation.

Oxford Student’s Union is yet to respond to the University’s answers to the questions asked at the meeting.

Speaking to propose the motion at the Student’s Union Ben Jacobs, council member from Pembroke College, said: “The University has made it clear that these single large philanthropic donations are a precedent for fundraising for the future. They’ve talked about keeping pace with our American competitors. Looking at the comparison the University have made to America and this idea that we need big philanthropic donations, if you look at the States in the last year we had the cash-for-places scandal, Epstein and the MIT media lab, lots around Sackler donations. It is clear what can happen if we just look at competition between universities rather than looking at ethical and accountable frameworks within the University for who we want to take money from and who we want to name our buildings after.”

The motion criticised many of the financial interests of the Blackstone Group, the investment firm chaired by Mr Schwarzman, including the role the group has played in the deforestation of the Amazon Rainforest, and in the global housing crisis.

The motion also highlighted links between Stephen Schwarzman, Donald Trump, and the Koch brothers. It levels the claim that Mr Schwarzman sought to “legitimise socially and ecologically destructive practices” through investment at internationally renowned universities.

The new humanities centre will unify seven faculties and six libraries in one site, near Green Templeton College in Jericho. In 2019 a number of academics voiced their opposition to Oxford University’s acceptance of the £150 million donation by Stephen Schwarzman which made the centre possible. The letter argues that the centre “will be built with the proceeds of the exploitation and disenfranchisement of vulnerable people across the world.”

The donation to Oxford follows a similar donation made by Mr Schwarzman of $150 million to Yale University in 2015, and $350 million to Massachusetts Institute of Technology in 2018. The latter donation laid the groundwork for a $1 bn school of artificial intelligence at MIT.